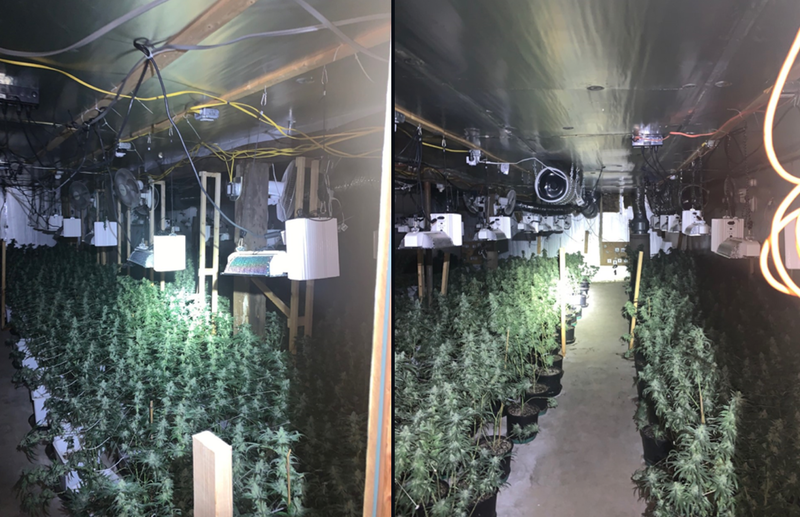 State police said 3,598 marijuana plants worth more than $3 million were discovered during a search of the house in Savoy, Massachusetts last Friday.

Bin Huang, of Brooklyn, and Yebin Mai, of Staten Island, were arrested on marijuana trafficking charges after they were located by troopers on Wednesday.

An investigation began after Eversource crews responding to an electrical problem near the home found wires had been “overloaded and damaged by excessive electricity use from the house,” according to police.

Police said utility records showed the home was using $10,000 in electricity every month, causing the electrical problem that ultimately led to the arrest of two men.

Police said a search of a cellar revealed “a room full of marijuana plants organized in rows with lights above them.”

Both suspects were set to appear in court Friday after their bail was set at $100,000.