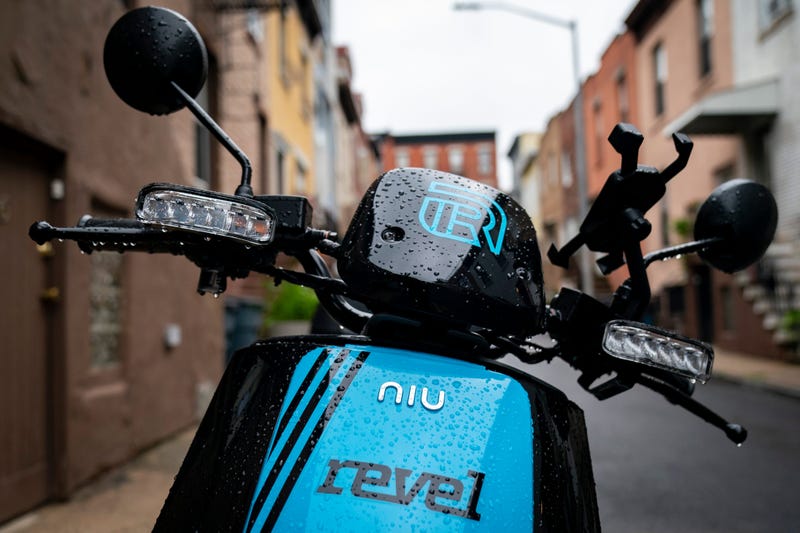 NEW YORK (1010 WINS) -- Rep. Adriano Espaillat, who represents parts of Manhattan and the Bronx, has asked Mayor Bill de Blasio and the New York state DMV to pull Revel scooters from the five boroughs’ streets — a week after a 26-year-old CBS New York reporter died in a Revel moped accident.

In a series of tweets, Congressman Adriano Espaillat claimed that Revel — an electric moped ridesharing company — ”has not properly vetted or implemented adequate safety measures to keep users and passengers safe.”

Espaillat cited the death of CBS New York reporter Nina Kapur as just one example of Revel users who have been injured or killed while riding the scooters.

Kapur was a passenger on a Revel moped in Brooklyn on July 18 when the moped driver braked hard, sending the two of them into the road, the NYPD. Kapur was taken to a nearby hospital, where she was pronounced dead, police said.

“Tragically, (Kapur’s) life was cut short following a fatal incident while she was a passenger on a #Revel scooter,” Espaillat tweeted. “I call on @NYCMayor to remove Revel from operations in the city as the motorized vehicles present clear danger to residents & safety of our neighborhoods.”

Espaillat also sent a letter to the New York state DMV asking officials to bar Revel from operating in the city until it has “adequate and updated regulations and training and safety measures,” the New York Post reported.

Revel scooter users are required to have driver’s licenses and wear helmets — Kapur was reportedly not wearing one — but aren’t required to have a scooter-specific operating license, according to the outlet.

In a statement provided to 1010 WINS on Monday, a Revel spokesperson said the company has suspended more than 2,000 riders in the past six weeks as it ramps up its “accountability policies.”

“In the coming weeks, we’ll be rolling out additional new measures to encourage safe riding, including an in-app safety exam that we’re developing. All users will be required to complete this exam in order to continue riding, and any user who doesn’t will lose access to Revel,” the spokesperson said. “Starting later this week, users will also have to confirm that they are wearing a helmet before every Revel ride.”

“When we launched Revel, we knew that expanding access to mobility would mean taking on the risks of the road,” the spokesperson added. “We’ve been working since day one to combat these risks, and are constantly working to do more to make our streets safe.”

1010 WINS has reached out to the mayor's office and the New York state DMV for comment.