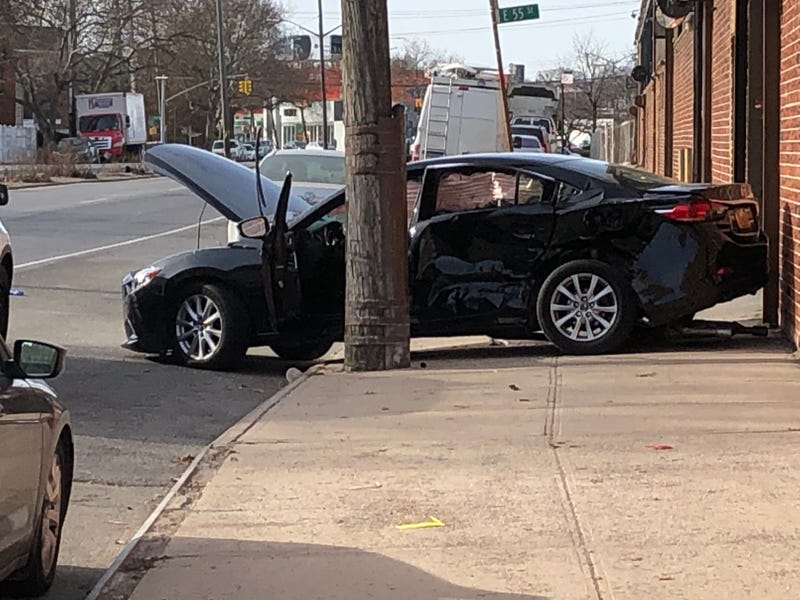 The NYPD tells 1010 WINS that the 47-year-old Rohan Shaw, was an off-duty officer and one of two drivers involved in the crash at Foster Avenue and East 55th Street in East Flatbush around 5 a.m. on Sunday.

The officer was driving a Nissan GTR that collided with a Mazda MZ6. The force of the crash caused the Mazda to spin into a telephone pole, according to police.

A witness named Beverley tells 1010 WINS she heard “screeching first and then a loud bang, a really loud bang.” 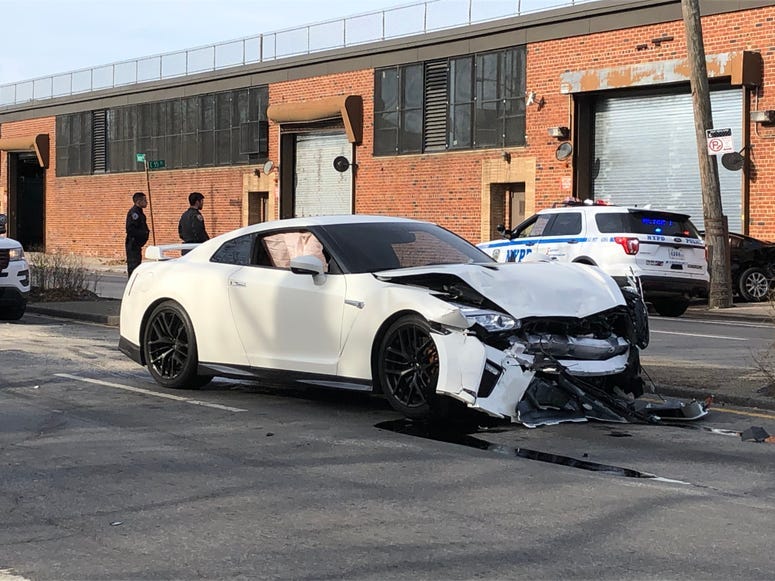 Joanna Dixon, 23, who was a passenger in the Mazda was pronounced dead at Brookdale Hospital.

Nia Reynolds, 22, who was also a passenger in the Mazda was taken to NYC Health + Hospitals/Kings County in serious condition.

Police say the driver of the Mazda fled the scene on foot and that he or she may have run as many as two stop signs before the crash.