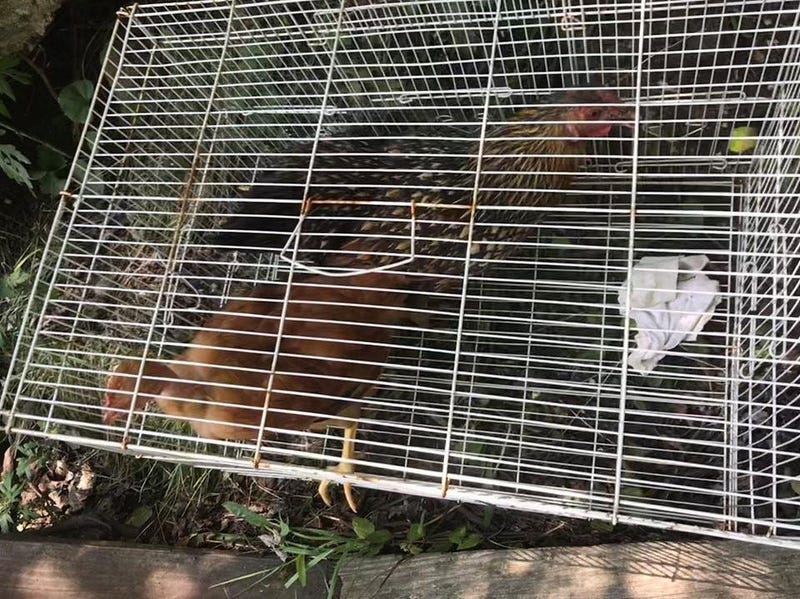 GREAT RIVER, N.Y. (1010 WINS) – A Queens woman has been charged with animal cruelty after authorities say she took chickens to a Suffolk County park to perform a ritual sacrifice.

Heidy Ralda Guardado, a 49-year-old from Jamaica, traveled out to Bubble Falls in Great River on Thursday with three other people to perform an animal sacrifice, according to the Suffolk County SPCA.

Two chickens were discovered in a cage by the water, along with ritualistic items, the SPCA said.

Photos provided by the SPCA show two caged chickens, as well as a bag of fruit and a six-pack of Corona on a shoreline at the park. 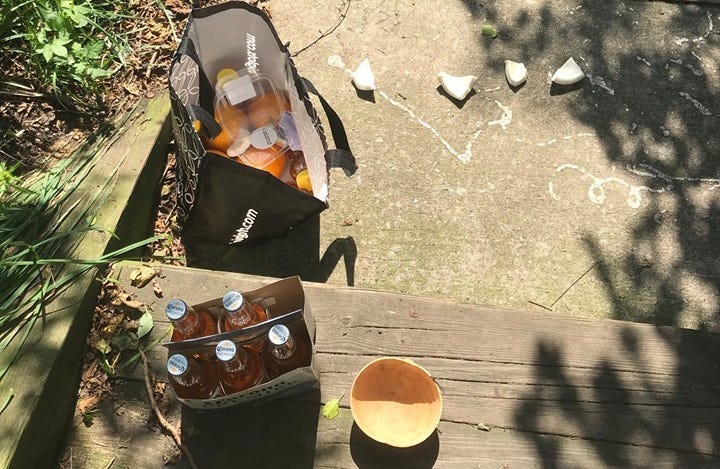 Occult specialist Marcos Quinones says the ritual appears to be a form of black magic used against individuals. The Suffolk SPCA said it investigates many cases of religious and satanic rituals on Long Island, including one in Smithtown recently involving the patron spirit of fire, lightning and thunder.

The chickens were taken to an animal sanctuary on Long Island.

Guardado was arrested and issued a summonses by environmental conservation officers.