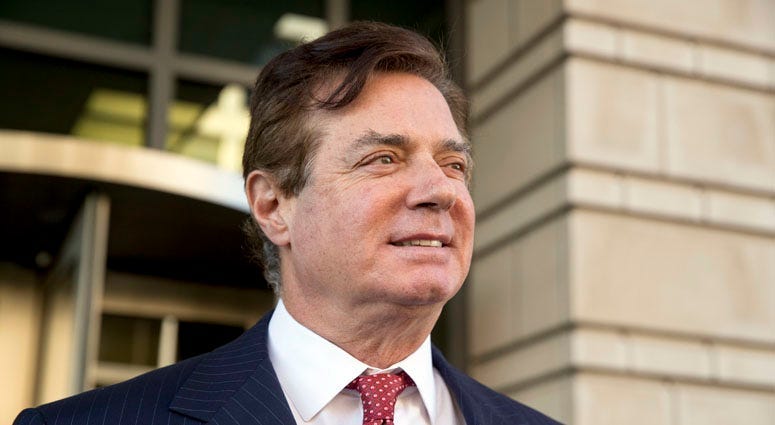 NEW YORK (1010 WINS) – Paul Manafort, President Donald Trump’s former campaign manager, was released from prison to home confinement Wednesday amid concerns over his health because of the coronavirus outbreak.

Sources told ABC News that Manafort, 71, was released from FCI Loretto in Pennsylvania early Wednesday morning and that he will serve the remainder of his sentence at home.

Last month, Manafort’s lawyers penned a letter to the Bureau of Prisons requesting their client be released because of his age and pre-existing conditions. Manafort was hospitalized for a “cardiac event” in December.

According to ABC News, there are no known cases of coronavirus at the low-level prison where he spent time.

Manafort was handed a seven-year sentence in March 2019 after being convicted of bank fraud, tax and conspiracy charges related to special counsel Robert Mueller’s Russia investigation. He was expected to be released from prison in November 2024.