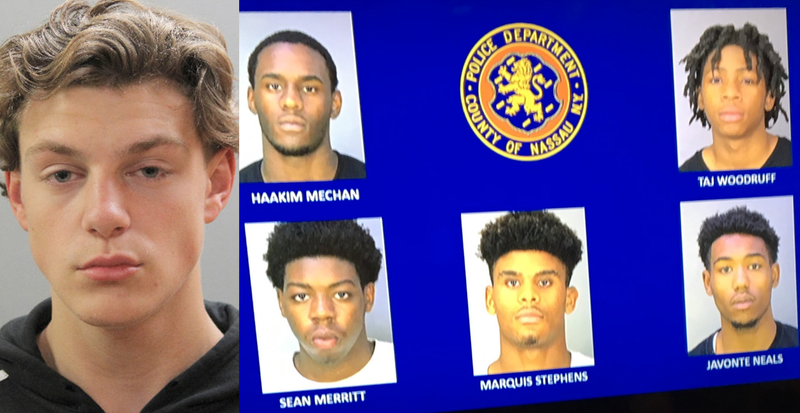 NEW YORK (1010 WINS) -- Seven Long Island teens face gang assault charges in connection with an attack on a 16-year-old Oceanside High School senior who died last week after he was stabbed in an after-school brawl, allegedly by an 18-year-old from Lido Beach.

The arrests came a day after Tyler Flach, 18, of Lido Beach, was indicted on a second-degree murder charge and a weapon offense in the fatal stabbing of Khaseen Morris on Sept. 16. Police say Flach plunged a knife into Morris' heart. 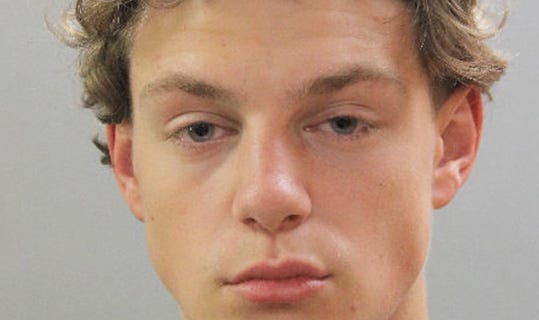 Police say that the charge of gang assault means they acted as a group, not that they belonged to a gang.

Police said the arrests were made after investigators viewed video of the incident posted online. They say people watched the attack but didn't do anything.

“It’s imperative that we get this information so that we can seek justice,” Singas said. 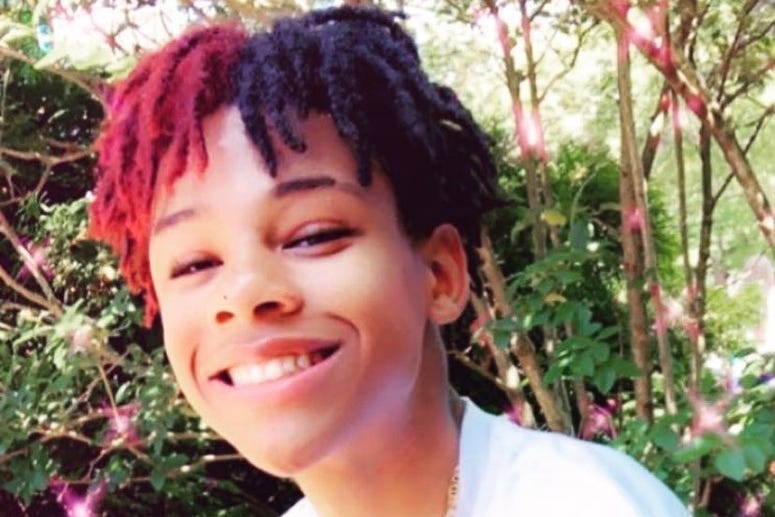 Morris died from a single stab wound to the chest after Flach, who was among a group of six or seven assailants, charged at him and his group of friends and a fight ensued according to officials.

Police previously said that the fight began over a female student who was previously dating Flach's friend and was allegedly involved with Morris.

The victim’s family has said Morris texted the ex-boyfriend to say he wasn’t dating the girl but had walked her home from a party.

Nassau police asked teens who were involved or at the scene, to come forward with their versions of events."It's ongoing. The homicide guys are still doing their work. They're out there in the field. They're working with cooperators and trying to get the job done. We'll have an announcement when that time comes and we'll let you know exactly how many people," Nassau Police Commisioner Patrick Ryder said Friday.Morris would have turned 17 next month.

His funeral was scheduled to be held on Saturday in Oceanside.Like 1010 WINS on Facebook and follow @1010WINS on Twitter to get breaking news, traffic, and weather for New York City.