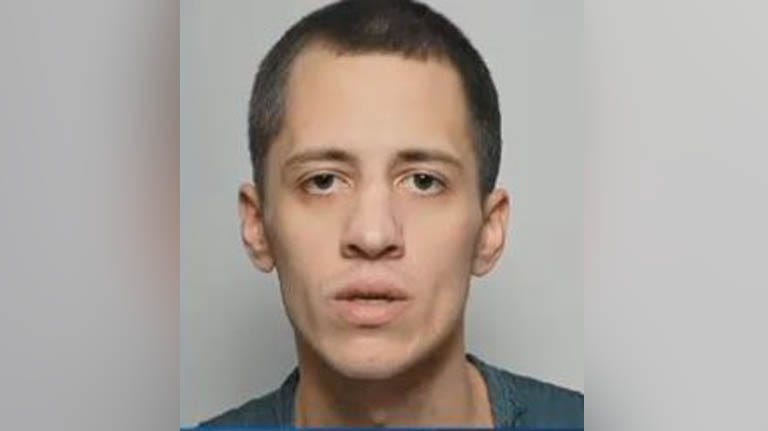 ISLANDIA, N.Y. (1010 WINS) – The man who brought down the former police chief of Suffolk County has reportedly been arrested again – this time for allegedly ramming into a police cruiser and leading officers on a chase.

Christopher Loeb allegedly hit a sign on Lakeside Trail in Ridge around 8 p.m. Friday and then led officers on a chase across several front lawns before ramming an occupied police vehicle twice, according to a report in Newsday.

Police say they called off the chase over safety concerns, and Loeb sped off onto the LIE before getting off in Islandia, where a highway patrol officer saw his 2018 Jeep Cherokee parked at a gas station.

Loeb reportedly ran off and was later found hiding in a nearby woods by K-9 dogs, according to police.

The officer in the cruiser was treated and released from a hospital.

Loeb, 32, is now charged with a long list of offenses, including reckless endangerment, criminal mischief and DWI.

Suffolk agreed to pay Loeb $1.5 million after he filed a federal lawsuit against the county for being beaten while shackled to the floor of an interrogation room by former Police Chief James Burke in 2012 after stealing a duffel bag packed with a gun belt, ammunition, sex toys and pornography from Burke's vehicle.

Burke pleaded guilty and served most of a 46-month prison sentence before being transferred to a halfway house in December.

Since being arrested in 2012, Loeb has been cuffed several more times, including once in 2016 after he allegedly hit his mother during an argument.