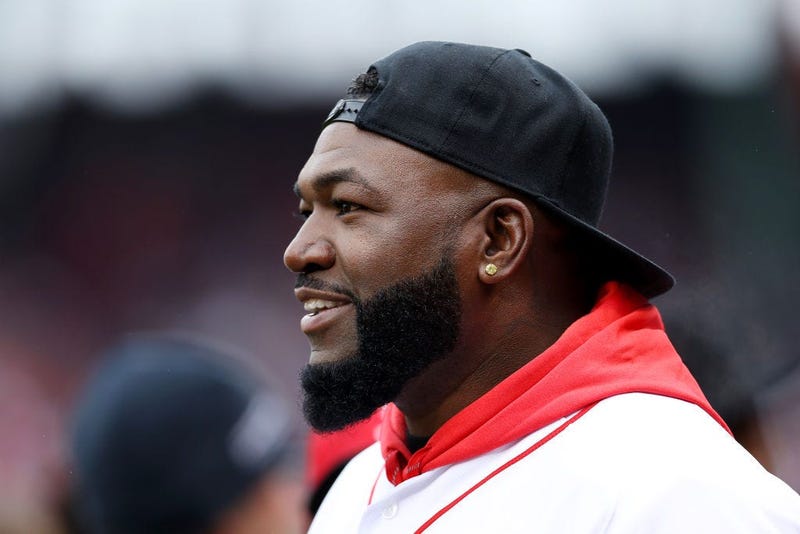 NEW YORK (1010 WINS) — Police have made a second arrest in the shooting of retired Red Sox legend David Ortiz.

The first man arrested, Eddy Feliz Garcia, was jumped by onlookers outside the nightclub in the Dominican Republic where the shooting happened.

He’s reportedly confessed to playing a role in the shooting, but he denies that he was the one who pulled the trigger.

ABC News says he may have driven the shooter away on a motorcycle.

The second suspect has not yet been identified and a third suspect is still being sought.

Meanwhile, Ortiz continues to recover at Massachusetts General in Boston.

Due to his injuries, he had to have surgery to remove part of his intestines and liver.

According to his spokesperson, he was able to get up and taken a few steps, though he is still in intensive care and is expected to remain there for a few days at least.