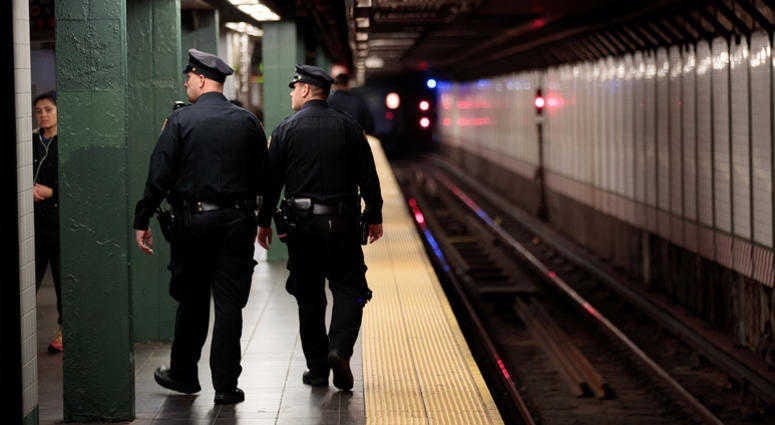 NEW YORK (1010 WINS) -- A subway conductor was attacked in Harlem after he asked a man to stop blocking the doors.

Officials say that A 30-year-old man was holding the doors open on a 4 train at the 125th Street station Friday just after midnight. When the train conductor told him to stop blocking the doors, the man walked over to him and punched him in the nose.The 33-year-old conductor then punched the suspect back police said.

The conductor was treated at an area for a bruise on his nose. The suspect was taken to an area hospital suffering from a cut on his lip. He was also taken into custody and charges are pending.

"Our conductor was just doing his job, helping our customers when he was senselessly attacked. I am disgusted by this attack on my colleague, and we are working closely with police to ensure the perp is held accountable," NYC Transit President Andy Byford said.

The attack happened at the same station just hours after a man had been slashed.