Kamilah Forbes, the Apollo's executive producer, told City Views host Sharon Barnes-Waters that when the Apollo opened its doors it was “against a backdrop in 1934 in a city in which performance spaces were segregated and blacks and whites could not sit together and take in culture and art, but the Apollo Theater gave people of color access.” 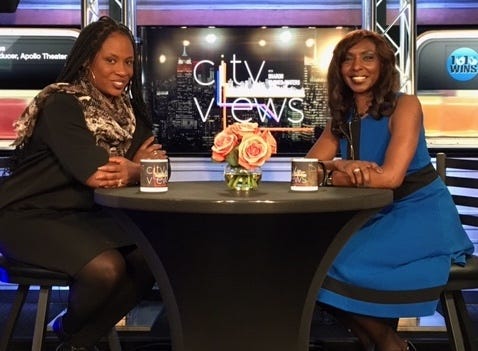 Although we now know the names of legendary artists like Patti Labelle, it was not always like that, Forbes said.

“Many times when many of these artist were performing, they were not the Patti that we know. These were artists that were trying to find their voice, trying to hone their craft, and the Apollo was a place, a home for them to do just that,” Forbes said.

The Apollo Theater is under expansion; in addition to its current 1,500-seat venue, it will take over management of two new theater spaces named The Apollo Performing Arts Center, which will open in the fall of 2020.

This was the theaters first expansion, so there was a lot of discussion, Forbes said: “What does this mean for us as an institution? What does that mean for our mission? Who is it that we're serving? What are the kind of works that we are looking to present as we are going forward? Who are the kind of artist? Who do we want to be in the world?” 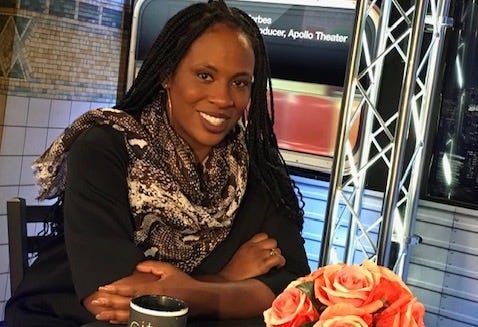 So Forbes works with the team and staff around “what is that creative exploration and who are the folks that we want to represent us.”

They launched a new pilot program called “Artist-in-Residence” and named Ta-Nehisi Coates as its first artist.

“We had history with Ta-Nehisi and we had adapted his book 'Between the World and Me,' so we took that book and transferred it into a piece of theater,” Forbes said.

Coates will be in residence for the next three years.

Along with yearlong programming at the theater, the Apollo offers a number of educational and community initiative programs for schools, teens, adults and families. Forbes said the educational program serves close to “10,000 students across New York City through various and different industry and programming.”

You can check out what’s happening at the Apollo by going to their website at apollotheater.org.