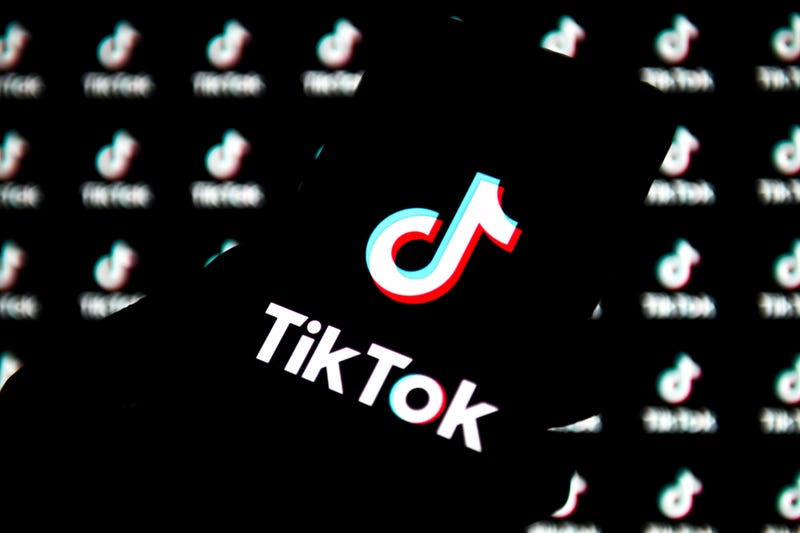 NEW YORK (1010 WINS) – New downloads of the apps TikTok and WeChat will be blocked in the U.S. starting Sunday for national security reasons, officials said.

On Friday morning, the Department of Commerce announced that it was banning U.S. transactions of the Chinese-owned apps “to safeguard the national security of the United States.”

The Commerce Department said in a statement: "The Chinese Communist Party (CCP) has demonstrated the means and motives to use these apps to threaten the national security, foreign policy, and the economy of the U.S. Today’s announced prohibitions, when combined, protect users in the U.S. by eliminating access to these applications and significantly reducing their functionality.”

Department of Commerce Secretary Wilbur Ross said, “Today’s actions prove once again that President Trump will do everything in his power to guarantee our national security and protect Americans from the threats of the Chinese Communist Party.”

The move would mean TikTok and WeChat, owned by ByteDance and Tencent respectively, wouldn't be available on Apple or Google's app stores come Sunday. More than 100 million people in the U.S. use the apps.

Trump issued an executive order on Aug. 6 giving TikTok 45 days to sell its U.S. business, threatening to ban the app if it didn't.

Oracle agreed to become TikTok's business partner in the U.S. to address the national security concerns. Trump is reportedly expected to announce Friday whether the U.S. government will approve the deal.