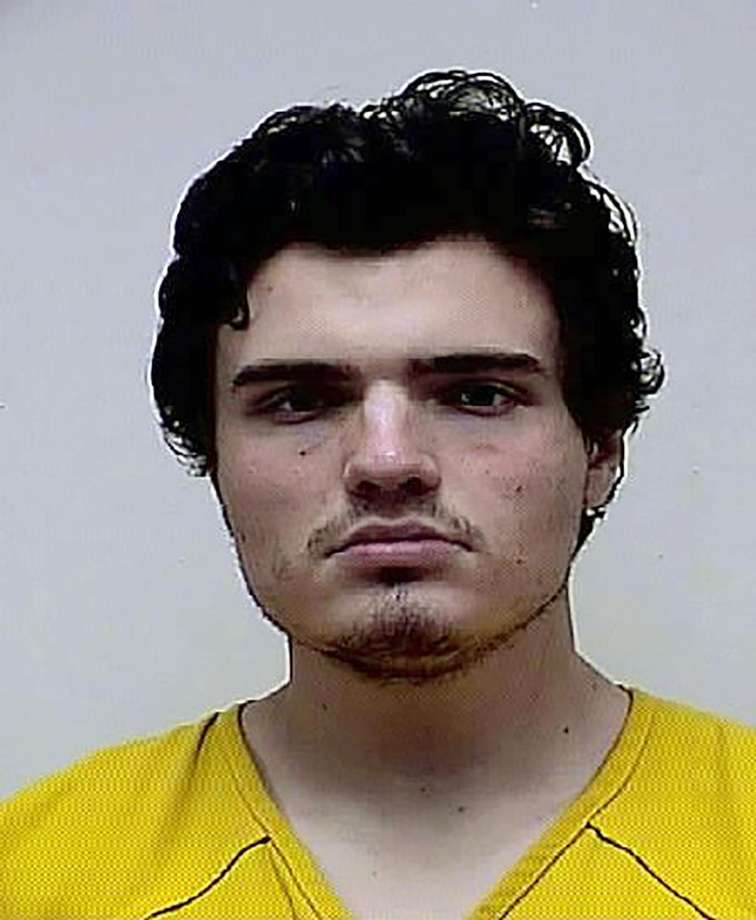 NEW YORK (1010 WINS) -- Fugitive UConn student Peter Manfredonia, a suspect in two Connecticut killings, has been caught in Maryland and will be back in Connecticut by Thursday evening, police and his lawyer said.

Connecticut State Police on Wednesday tweeted that Manfredonia was taken into custody in Hagerstown, Maryland, adding that no law enforcement personnel were injured.

Manfredonia will arrive in Connecticut on Thursday evening after waiving extradition, his lawyer Michael Dolan told the Hartford Courant.

**UPDATE**Suspect, Peter Manfredonia has been found & is in custody. CSP Eastern District Major Crime are on scene in Hagerstown, MD. No injuries to any law enforcement personnel or Manfredonia. More info will be provided on Thurs, May 28 @PAStatePolice @FBINewHaven @FBI @MDSP pic.twitter.com/QFnUDuOqn0

Dolan told the outlet Manfredonia surrendered to police without a fight, adding that the student told him he was “tired and scared.” He is expected to be arraigned in Connecticut on Friday. His bail bond hearing will take place at 1 p.m. on Thursday.

The 23-year-old college senior is a suspect in the machete killing of 62-year-old Ted DeMers and the wounding of another man in Willington, Connecticut, on Friday.

He is also a suspect in the death of his high school friend, Nicholas Eisele, 23, who was found fatally shot in his home on Sunday in Derby, Connecticut. Authorities believe Manfredonia then forced Eisele’s girlfriend into her car and fled the state. The girlfriend was found unharmed with her car at a rest stop near near Columbia, New Jersey.

“We saw what happened when Adam snapped,” Manfredonia wrote, according to the outlet. “Now they see what happens when I snap.”

Pennsylvania police said Manfredonia took an Uber to a Walmart in East Stroudsburg, not far from the New Jersey border.

A man fitting his description was spotted Tuesday night near Scranton, Pennsylvania, prompting another search there. And police later suspected Manfredonia to be in the Hagerstown, Maryland, area, where a ride-hailing service dropped off someone matching his description Wednesday.

If seen, DO NOT APPROACH, HE IS CONSIDERED ARMED & DANGEROUS, CALL 911 IMMEDIATELY!

The Associated Press contribute to this report.