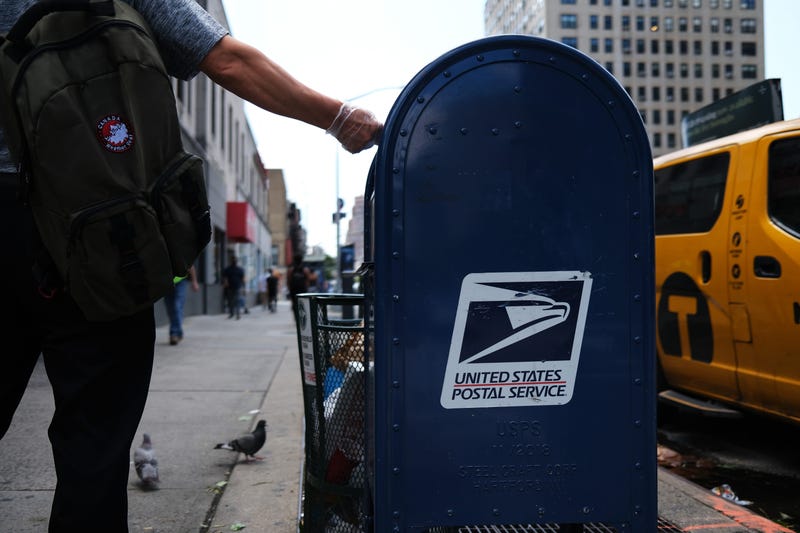 A New York Times reporter posted a photo of the flatbed truck loaded with at least two mailboxes on the back of it in Manhattan, leading to hundreds of responses on Twitter.

In reaction to the photo, a USPS spokesperson told 1010 WINS: "The US Postal Service does routine maintenance. This is a regular activity that has no customer impact."

On Thursday, President Donald Trump admitted he was blocking additional postal funds to make it harder to process an expected surge of mail-in ballots this fall.

Earlie this week, USPS mailboxes were seen being removed in Oregon.

They are rounding up and removing mail boxes. Trump is dismantling the post office piece by piece to steal the election pic.twitter.com/1DrrTU2evu

A USPS spokesperson told Portland station KGW that headquarters ordered the mailboxes removed. The spokesperson said there were duplicate boxes at some locations and that there has been a decline in mail volume amid the pandemic.