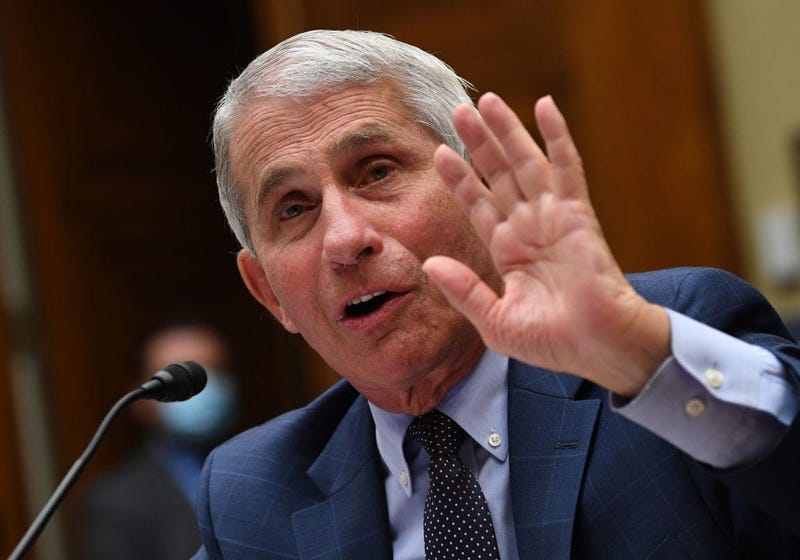 When should you get a flu shot? There's only one man to ask: Dr. Anthony Fauci.

The the country's top expert on infectious diseases answered just that during an Instagram Live session with actress Jennifer Garner.

"You really should get a flu shot," Fauci told Garner.

Fauci said he gets his own flu shot "towards the middle and end of October."

He explained to Garner, "I wouldn't necessarily get it now, in September, because there is evidence that, in fact, the immunity might wear off when you get to February and early March."

Fauci said even if you go late in the season, the chances of the flu vaccine running out is "really unlikely ... every year there’s a certain (amount) of flu shots that we just don’t use."