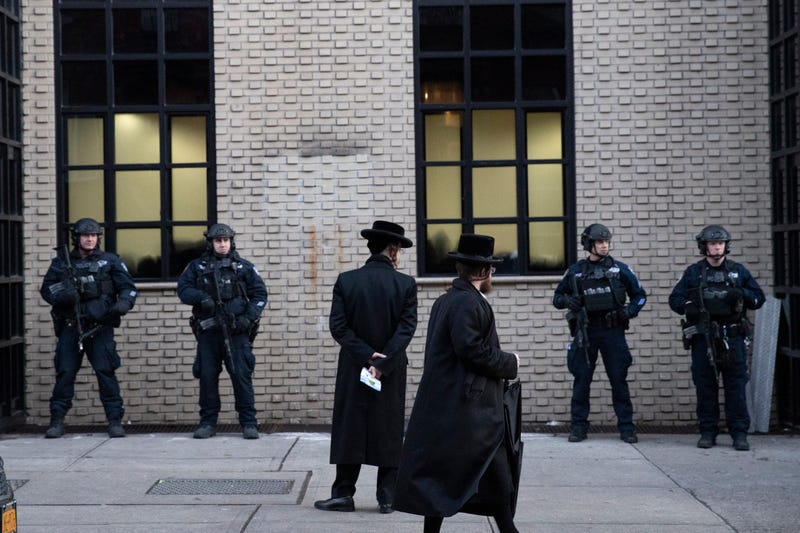 New York (1010 WINS) -- A Brooklyn woman who slapped three Jewish women in an apparently anti-Semitic attack in December has been charged with a federal hate crime.

Tiffany Harris, 30, was charged in the U.S Eastern District of New York with three counts of "knowingly and willfully causing bodily injury" to three women "because of the actual or perceived religion" of the victims.

In a ten minute period just after midnight on Dec. 27, Harris is accused of slapping three Orthodox Jewish women in separate incidents in Crown Heights. In the second incident, she hit the victim on the back of her head and yelled, "F*** you Jews."

Harris later told police that she confronted the women in a "Jewish neighborhood."

The charges were filed on Jan. 5 and released on Tuesday.

The New York Post reports that after her arrest for these incidents, Harris was charged with punching a woman in Prospect Heights the following day and pinching a social worker on New Year's Eve. 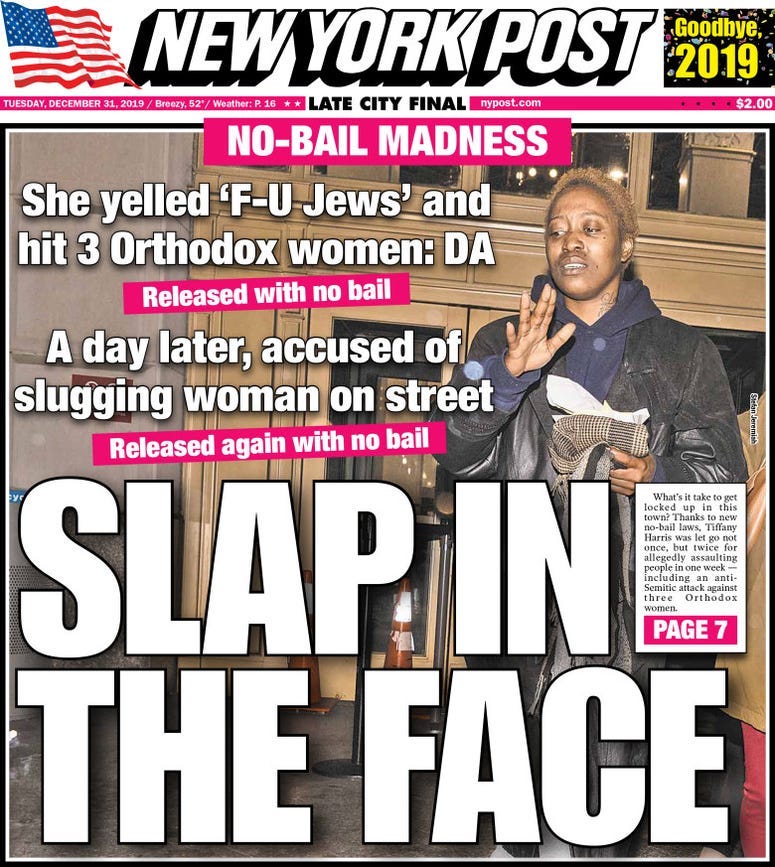