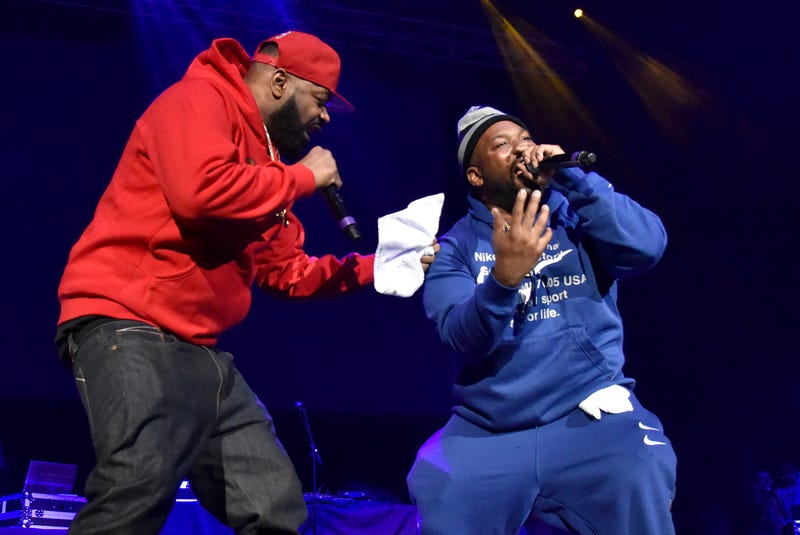 NEW YORK (1010 WINS) -- One of the world’s most sought-after albums has been sold by the United States after it was once held by “Pharma Bro” Martin Shkreli, the Department of Justice announced on Tuesday,

The U.S. sold the sole copy of Staten Island-based Wu-Tang Clan’s “Once Upon A Time in Shaolin” on after Shkreli was forced to forfeit it as part of his 2018 sentencing. He reportedly paid $2 million for it originally. 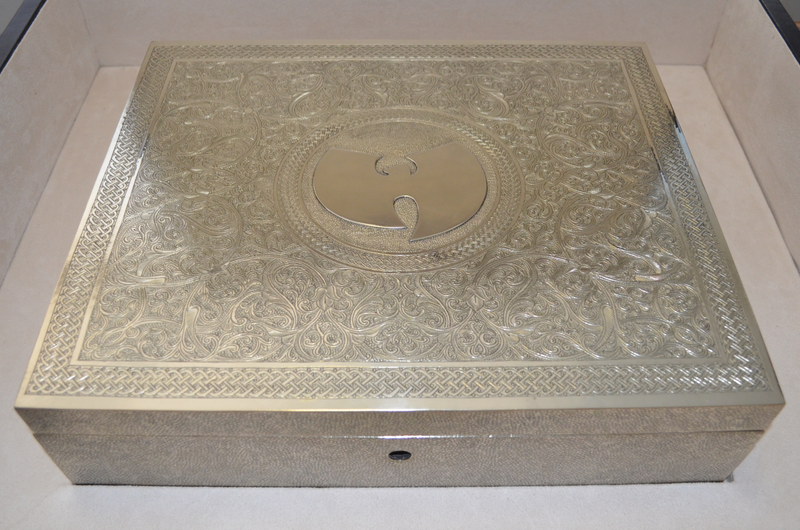 The one-of-a-kind album was bought by Shkreli in 2015, as part of a package that included a “hand-carved nickel-silver box” and a “leather-bound manuscript” that had the album’s lyrics and a certificate of authenticity.

An investor consortium involved with the album says the rap supergroup’s work includes 31 songs and “is the first high-profile album never to be commercially released to the public and the first of its kind in the history of music.”

Shkreli had tried selling the album online following his conviction before he was forced to forfeit it.