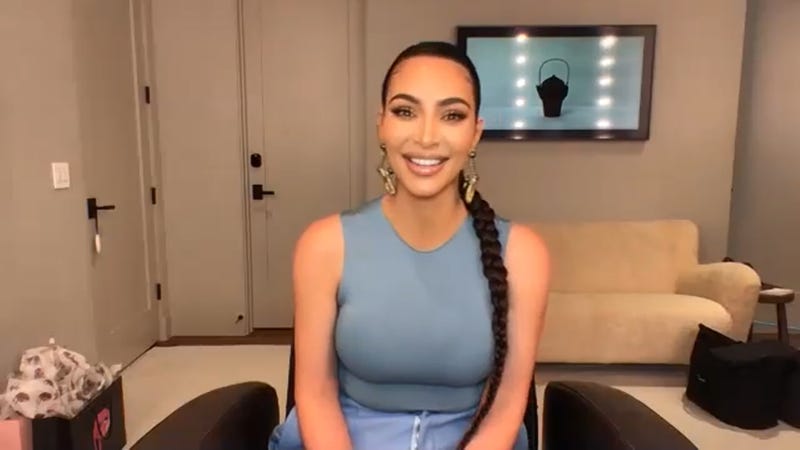 But it's the season's second show, on Oct. 9, that's already got the Twittersphere buzzing: The host will be Kim Kardashian, marking the first time anyone from the Kardashian-Jenner clan has ever hosted the show.

Kardashian and manager mother Kris Jenner met with "SNL" head Lorne Michaels in Beverly Hills at the Polo Lounge last month, although a source downplayed to The Hollywood Reporter at the time that it was about hosting. Instead, the source said it was a general catch-up.