NEW YORK (1010 WINS) -- From Alec Baldwin to Darrell Hammond, a long list of “SNL” comedians have tried their hand at parodying Donald Trump. But one of the show’s newest cast members could have them all beat.

James Austin Johnson is among a trio of new faces who will be part of the shows 47th season, which begins this Saturday with Owen Wilson hosting and Kacey Musgraves as musical guest.

And though Donald Trump is no longer president, he’s hinted at a 2024 run and still provides plenty of headlines that the sketch show could dive into.

Enter Johnson, and his take on Trump that's been called the best of them all:

OMG DON CLAIMS HE "BEAT" POKEMON, HAS NOT CAUGHT 'EM ALL... TRUMP: "GAME ENDS WHEN YOU BEAT ELITE FOUR" pic.twitter.com/xSHxHCtlkG

"It’s uncanny, the way he replicates Trump’s tone and free-associative speaking style," Vanity Fair wrote in 2020, in a piece titled, "The Best Trump Impersonator of All Would Never Prewrite a Trump Joke."

Johnson started out on the stand-up scene in Nashville and has refined the Trump impression over the years, he said in an interview with Vanity Fair.

Johnson said he goes for a more abstract Trump rather than the type of Trump seen over the years by Alec Baldwin. He also said he doesn’t write out his bits, saying that being more off the cuff makes for better material.

“I tend to hover around Rally Trump, and there’s absolutely no rehearsal there. I pick a pop-culture topic, usually something that is an actual opinion I actually hold,” he told Vanity Fair.

Aristotle Athari and actor Sarah Sherman, who hails from Long Island, will be joining Johnson as new cast members. Beck Bennett and Lauren Holt were announced as the only departures. 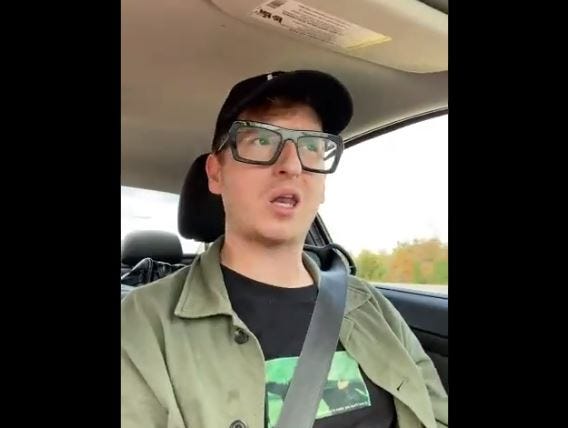 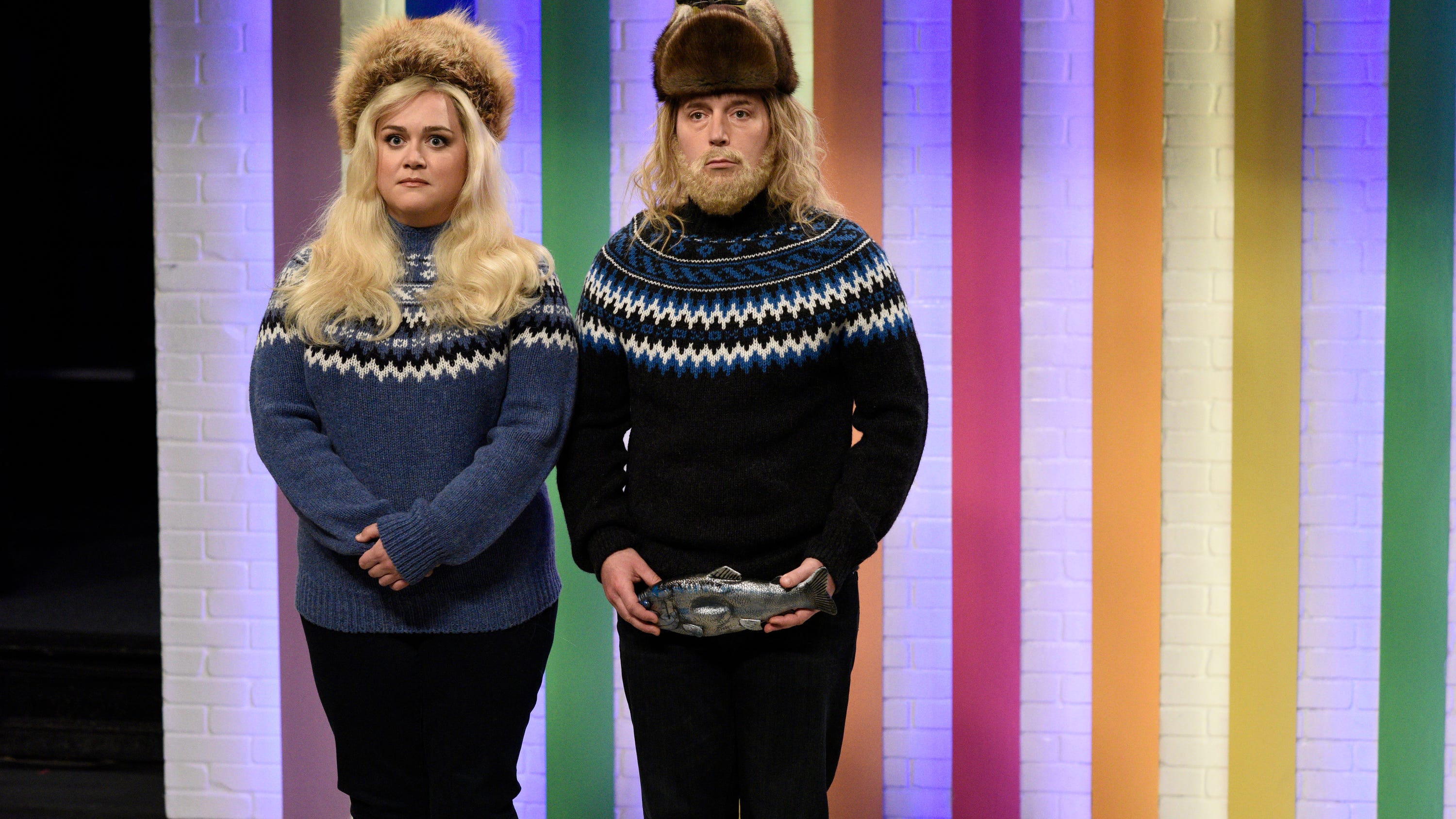