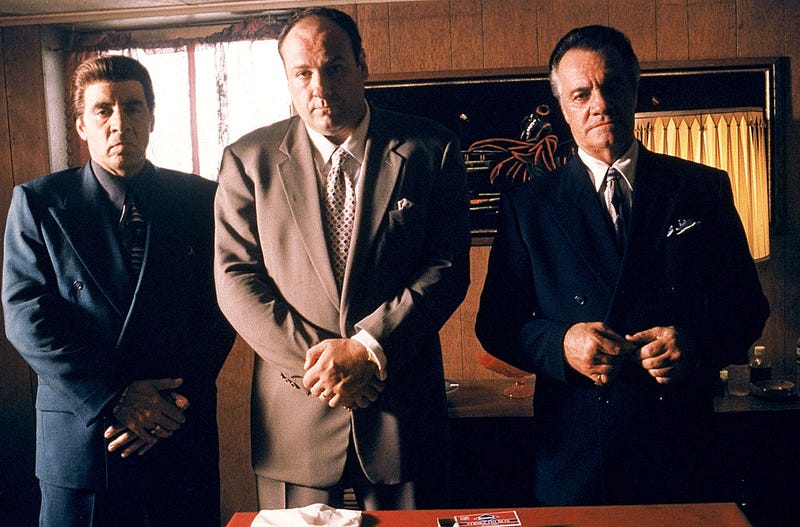 “You see ‘The Sopranos’ pop into the top ten of viewed series on the service and it’s given it an entirely new life,” she said. “It’s literally lifted all of ‘The Sopranos’ franchise in a new way. You can’t measure just by the box office.”

“The Sopranos” ran for six seasons, collecting a total of 21 Emmy wins and 112 nominations. All episodes are available for viewing on HBO’s streaming service. 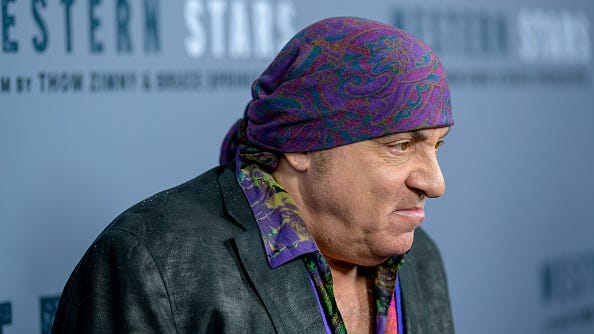 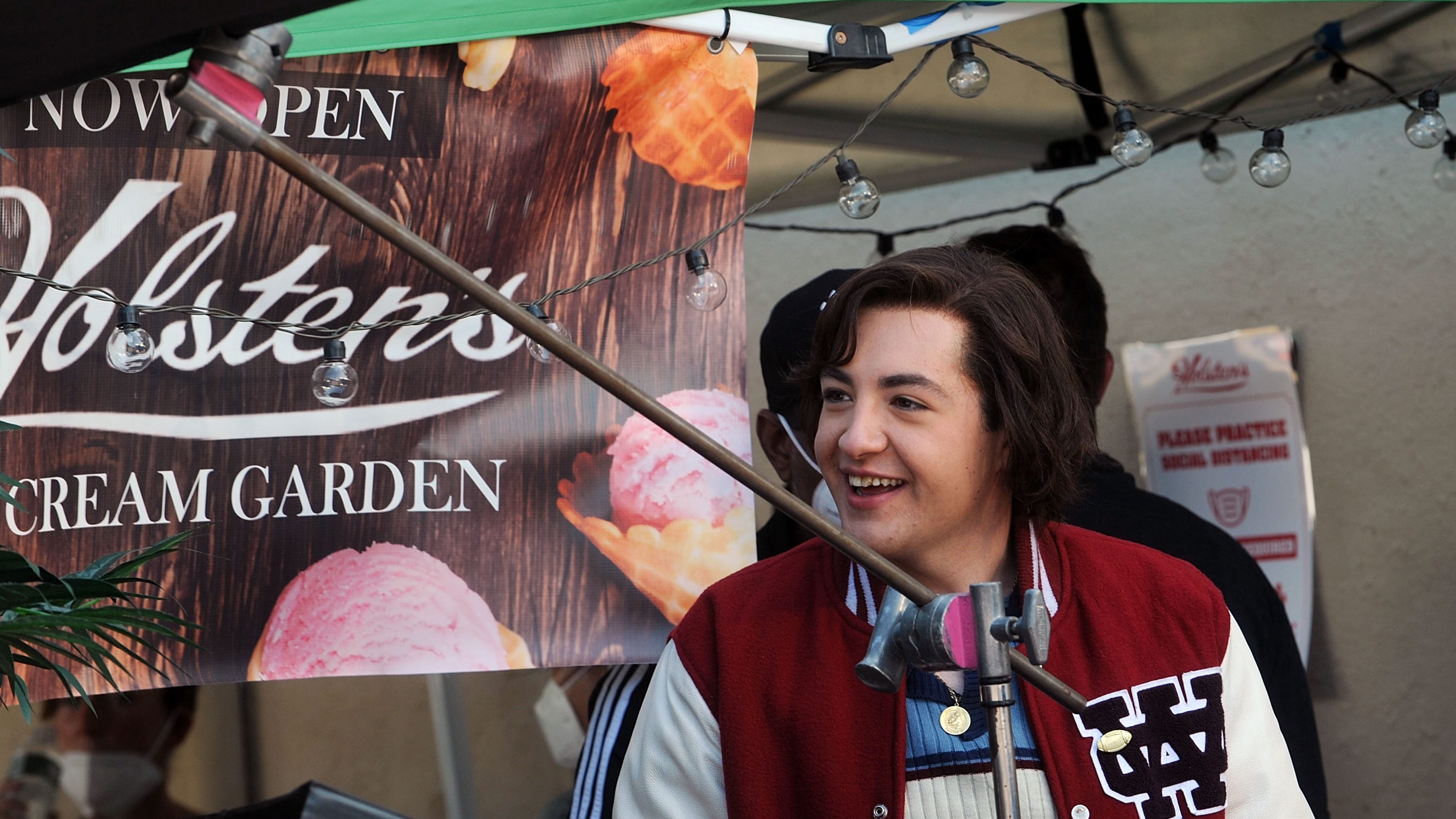