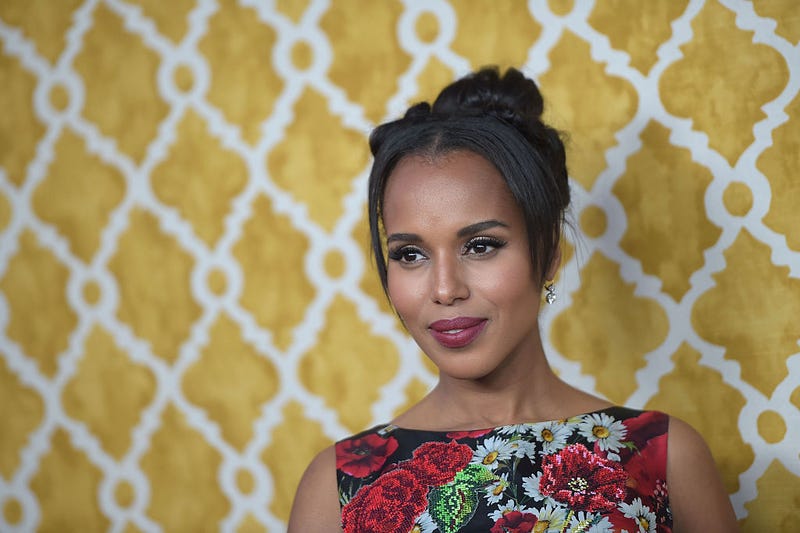 Cardwell, a former New York Times reporter, tweeted Tuesday that she was "over the moon" with excitement about the project.

Some news! I’m over the moon to have Rockaway in the hands of such a talented — and mostly female — team. https://t.co/TgdmGmcKPd