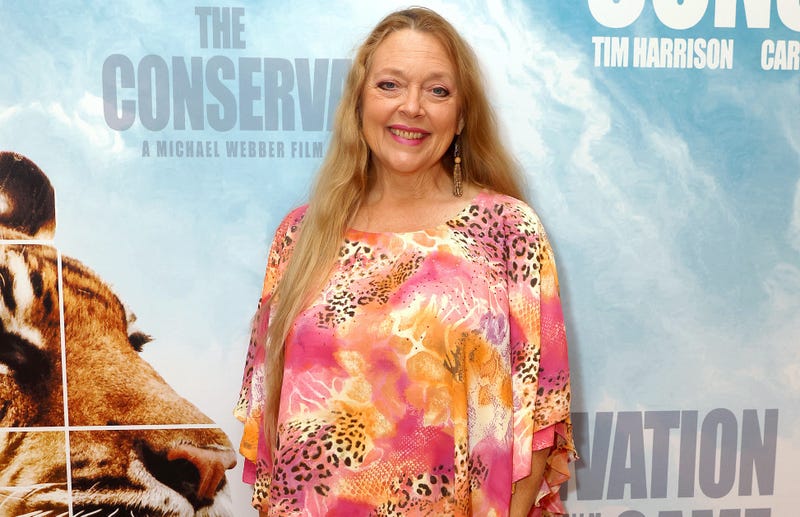 NEW YORK (1010 WINS) -- Over the last few decades, the popularity of exotic pets has grown extensively throughout the United States. From bits on late night television to even recent projects such as the breakout Netflix docuseries "Tiger King," the industry has undoubtedly been glorified.

In a new documentary titled "The Conservation Game," a handful of advocates not only attempt to raise awareness about the danger it poses to both the animals and ordinary Americans, but to take down the very people who continue to help it thrive.

Speaking in an exclusive interview with 1010 WINS, animal rights activist and "Tiger King" star Carole Baskin explained that the industry is surrounded by a “legal smokescreen.” 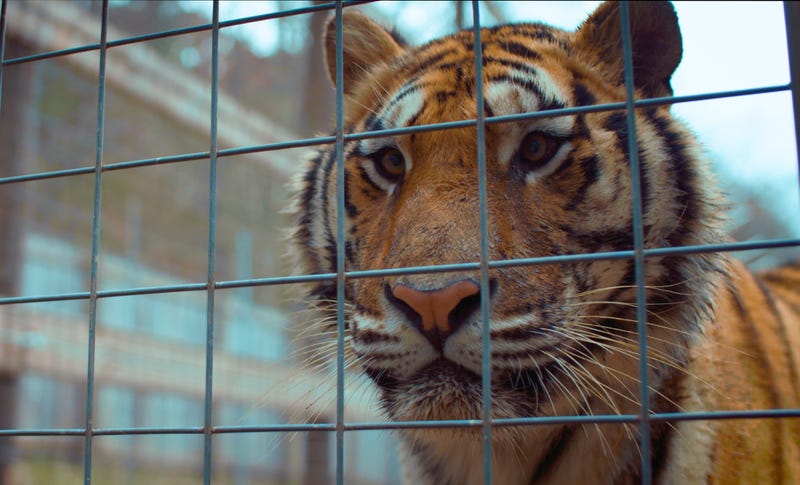 Director Michael Webber, who also spoke to WINS, says that, “The wool has been pulled over our eyes [specifically] by celebrity conservationists.”

And the film makes a good argument for that too, exposing prominent animal trainers (including Jack Hanna and Dave Salmoni) as participants of the trading industry rather than protesters.

He says that the project actually was born as a result of running into one of his kids’ favorite conservationists at an animal auction. “This person wasn’t there like I was, to expose what was going on. This person was buying and selling animals, essentially feeding into the exotic pet trade.”

He adds, “I think it’s important to know that - the animals they bring on television - they literally say that they’re going to go to these million dollar facilities, that they will live out the rest of their life at these 10,000 acre nature reserves, or they will be given the best care for the rest of their lives...We found out that’s, in fact, not true.”

And Baskin emphasized that claims made by those conservationists in the film about how keeping and breeding animals in cages will save them from extinction are also untrue. 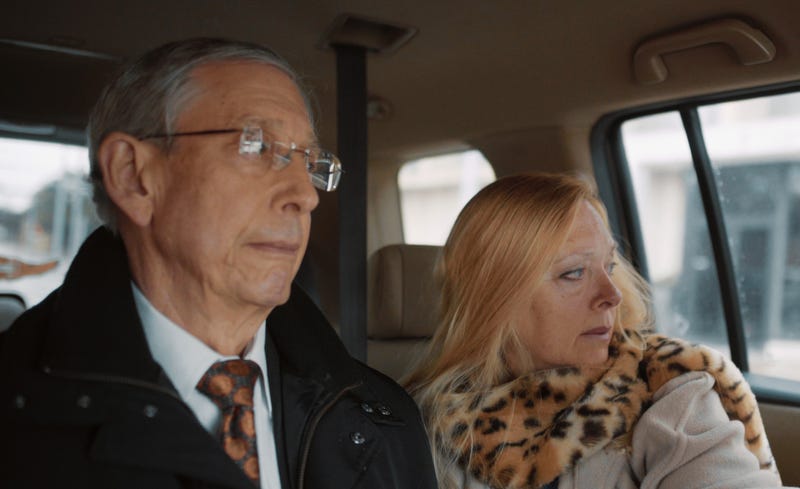 While wild animals might not be the biggest problem New Yorkers are facing now, as Webber points out, the issue has manifested itself everywhere. He points to incident that occurred at the end of August where a cougar was found in an apartment in the Bronx.

“How is it that someone had access to a cougar, and also thought it was a good idea to keep it as a pet in their apartment?” he asks, “[but] these conservationists on television bring out cougars and tigers and lions on these shows, and they tell us they should not be pets. Meanwhile, they treat them as pets.”

Despite being made over a grueling six year period - and even over the course of what turned out to be "Tiger King" - Baskin says that the thing she loves the most about the film is, “that it shows this battle that has been going on for decades.”

She’s not just talking about the battle to expose the industry’s secrets, but to pass the Public Safety Act. It’s a bill that will simultaneously ban cub petting and phase out private ownership of big cats. She urges people to contact their member of Congress and ask that they support the bill. 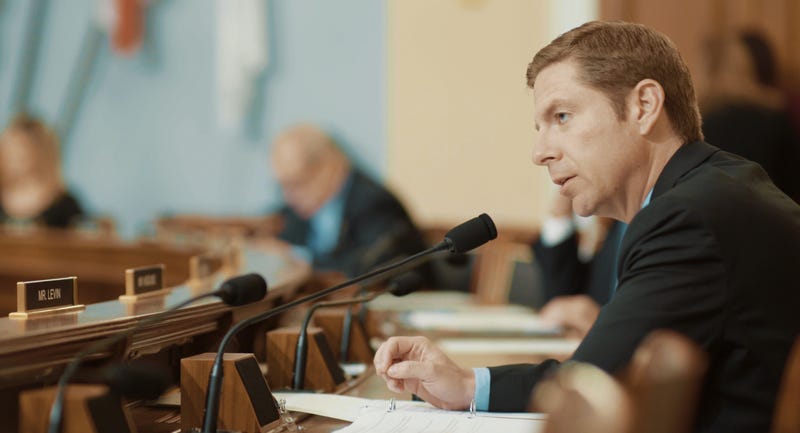 More than anything though, Webber is happy to finally shine the appropriate light on the industry.

He hopes that the film will make the producers and hosts of all the TV programs that feature exotic animals reconsider different ways to teach the public about conservation.

"Dead snow leopards or lions and tigers that have disappeared or ended up at roadside zoos [are not] an acceptable trade off for the supposed messaging that they’re bringing us," he says, "I anticipate that we’re going to do better.”

The film is currently in limited release at select theaters, but expands nationwide this Friday. A special Q&A panel will also be held and hosted by The Humane Society of the United States this Saturday at New York City's Cinépolis Chelsea. Tickets are available here. 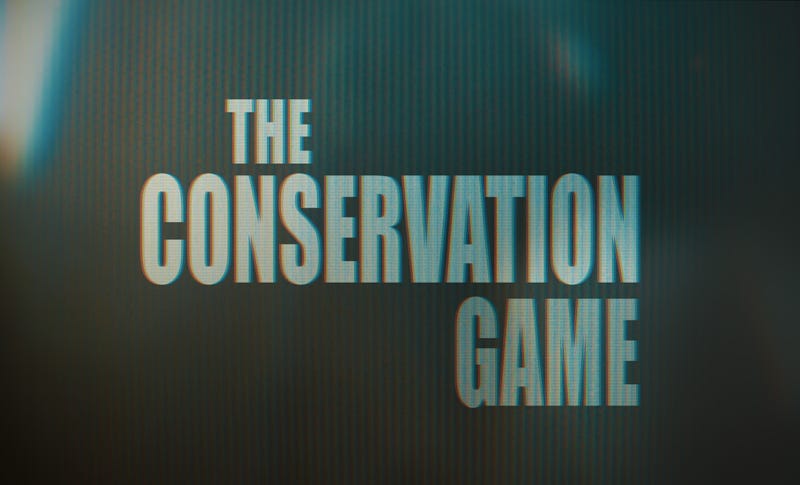