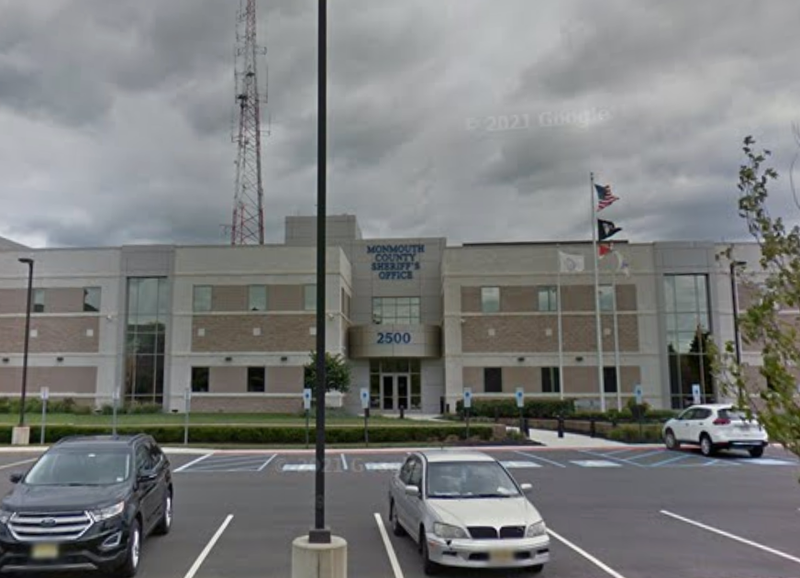 NEW JERSEY (1010 WINS) — Three New Jersey men were charged last week after sexually assaulting a woman they just met in one of their homes, authorities said.

The 24-year-olds, Andrew J. Gallucci, Richard S. Gathy and Ronald W. Hondo, took the woman to Gallalluci’s home in Marlboro on April 2, holding her against her will and then sexually assaulting her, according to the Monmouth County Prosecutors Office.

The assailants met the victim at a bar that night, according to officials, later going to the Gallaucci’s home with a male friend.

“This was a disturbingly coordinated and predatory attack,” Acting Prosecutor Lori Linskey said. “We commend the courage of the victim in coming forward to report what happened to her, and we look forward to bringing those responsible to justice.”

The men were all arrested on Friday and are being held at Monmouth County Jail.

One attorney who is representing Gathy and Hondo disputed the accusations.
“We’re conducting our own investigation,” Mario Gallucci, a Staten Island based lawyer, told NJ Advance. “We believe the narrative being spun is far from the actual events that took place.” 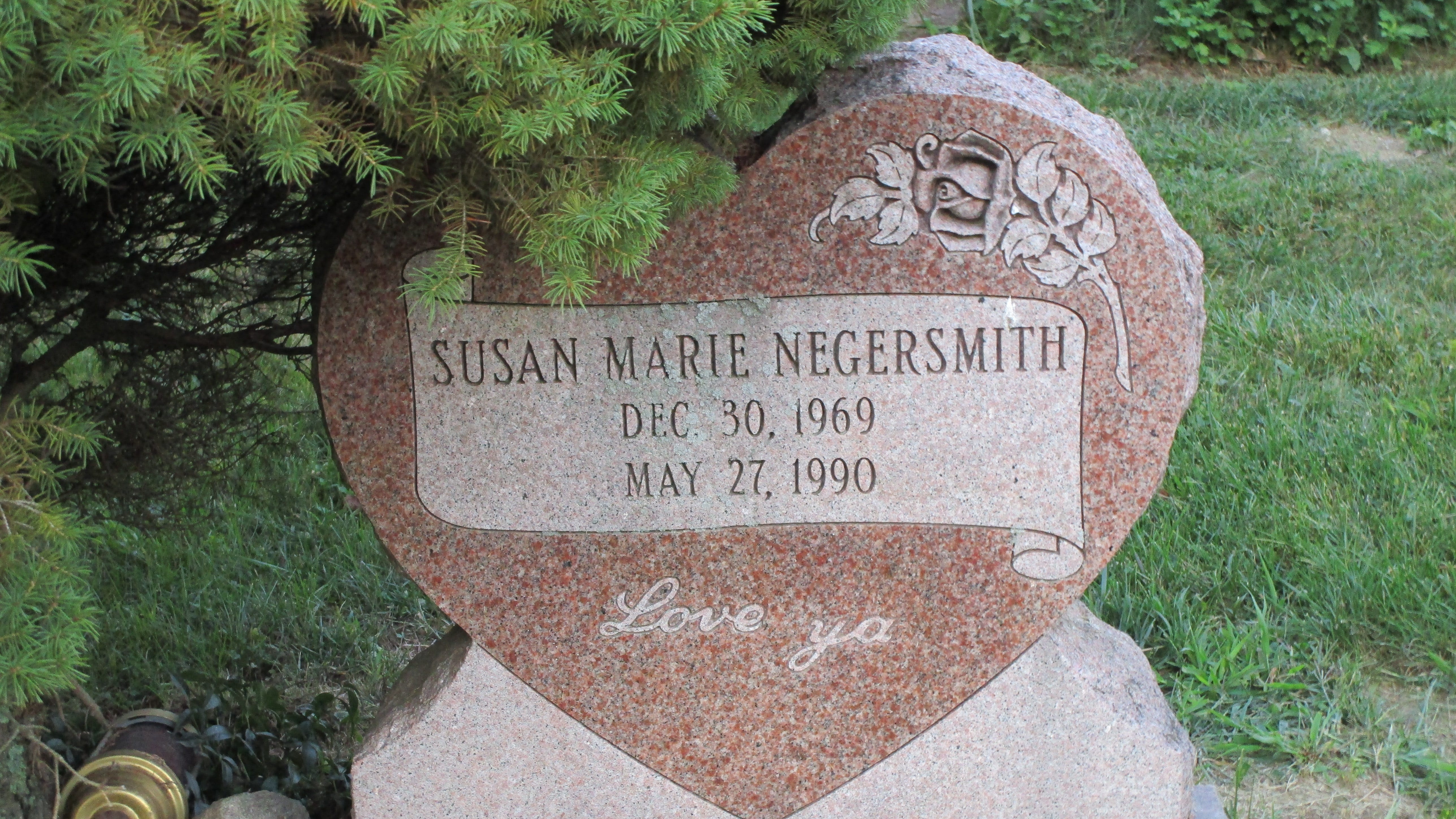 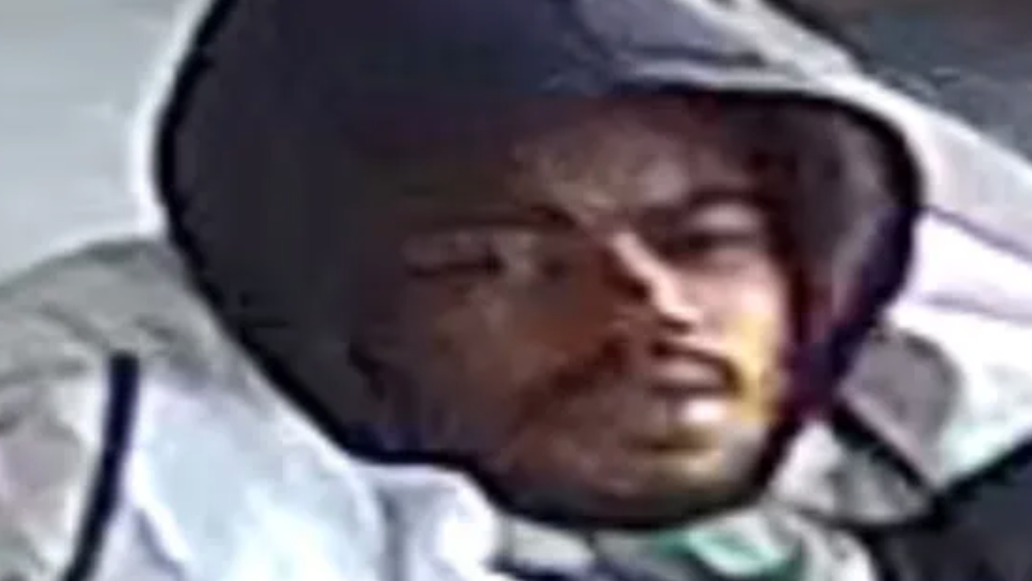