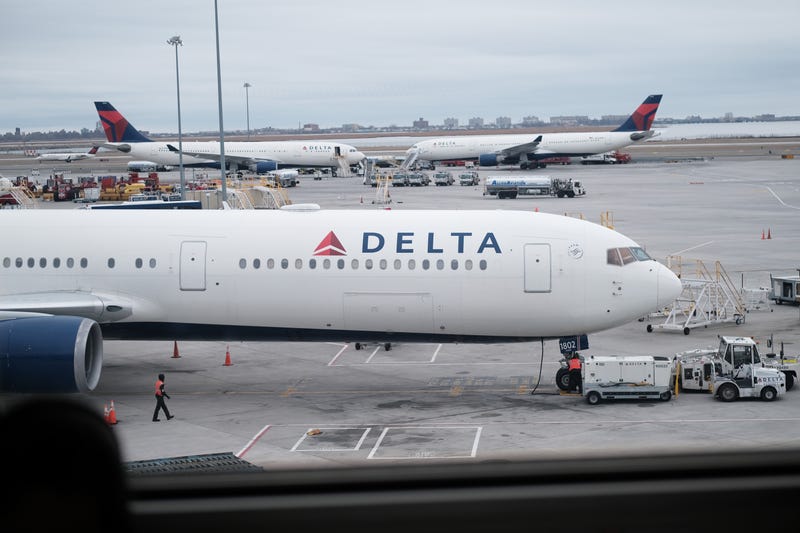 The employee was hit in the head with his own radio, punched in the face and kicked after the three women allegedly refused to leave a jetway after they were told they would be denied boarding for a flight to San Juan, Puerto Rico. Another employee, a gate agent, was also punched in the face during the debacle.

Prosecutors allege the three women were denied boarding because they were belligerent and at least one woman was possibly intoxicated and another refused to wear her mask.

Members of the flight crew were notified by the gate agent of the trio’s behavior. The airplane’s captain and a flight crew member decided that the women would not be allowed to board the flight. The three then proceeded to allegedly refuse requests from the security officer to leave the jetway, instead they approached him yelling and cursing and then physically attacking him and the gate agent who tried to help the officer.

Both employees were taken to the hospital for their injuries and treated. 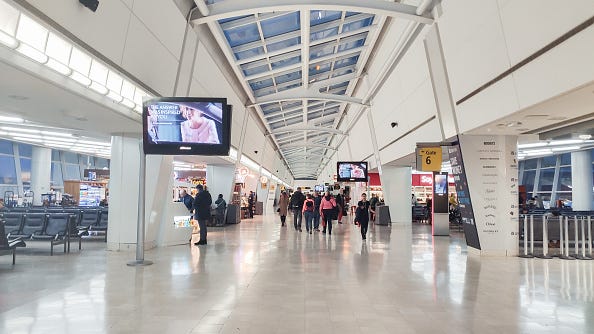 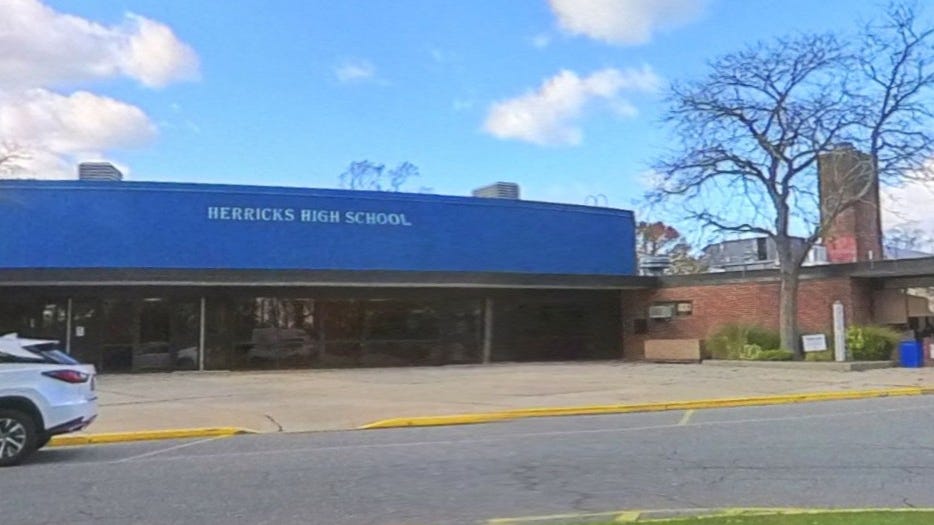 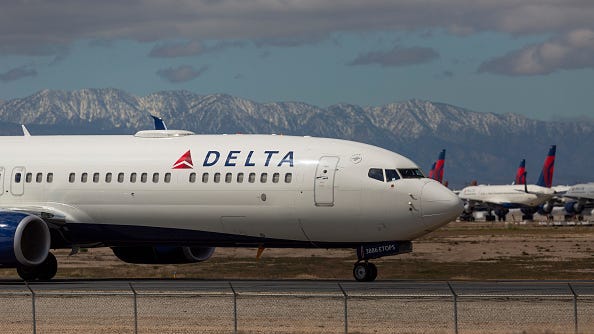