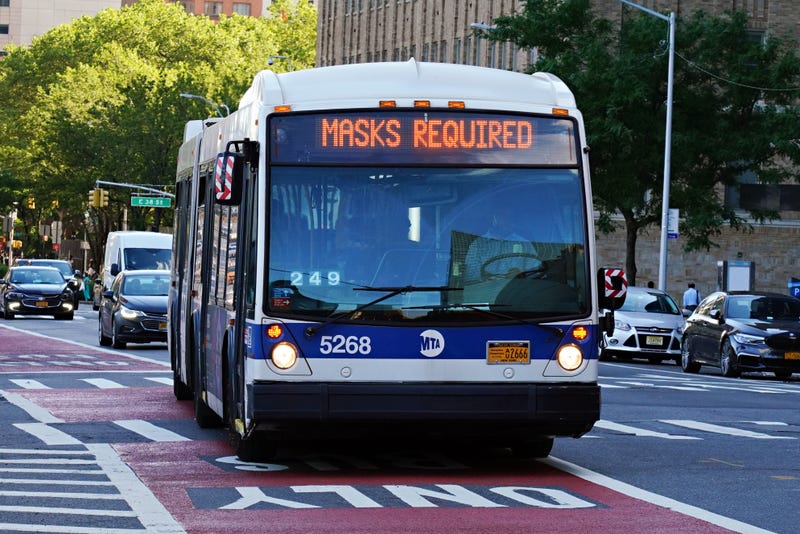 NEW YORK (1010 WINS) — A 15-year-old boy was hit by an MTA bus on Saturday while crossing a Brooklyn street, police said.

The incident happened at the intersection of 3rd Avenue and Marine Avenue in Bay Ridge where police arrived to find the victim unconscious and unresponsive with trauma to his body and head. He was transported to NYU Langone Hospital in critical condition.

The bus driver remained on the scene and did not have any injuries.

No arrests have been made and the investigation is ongoing. 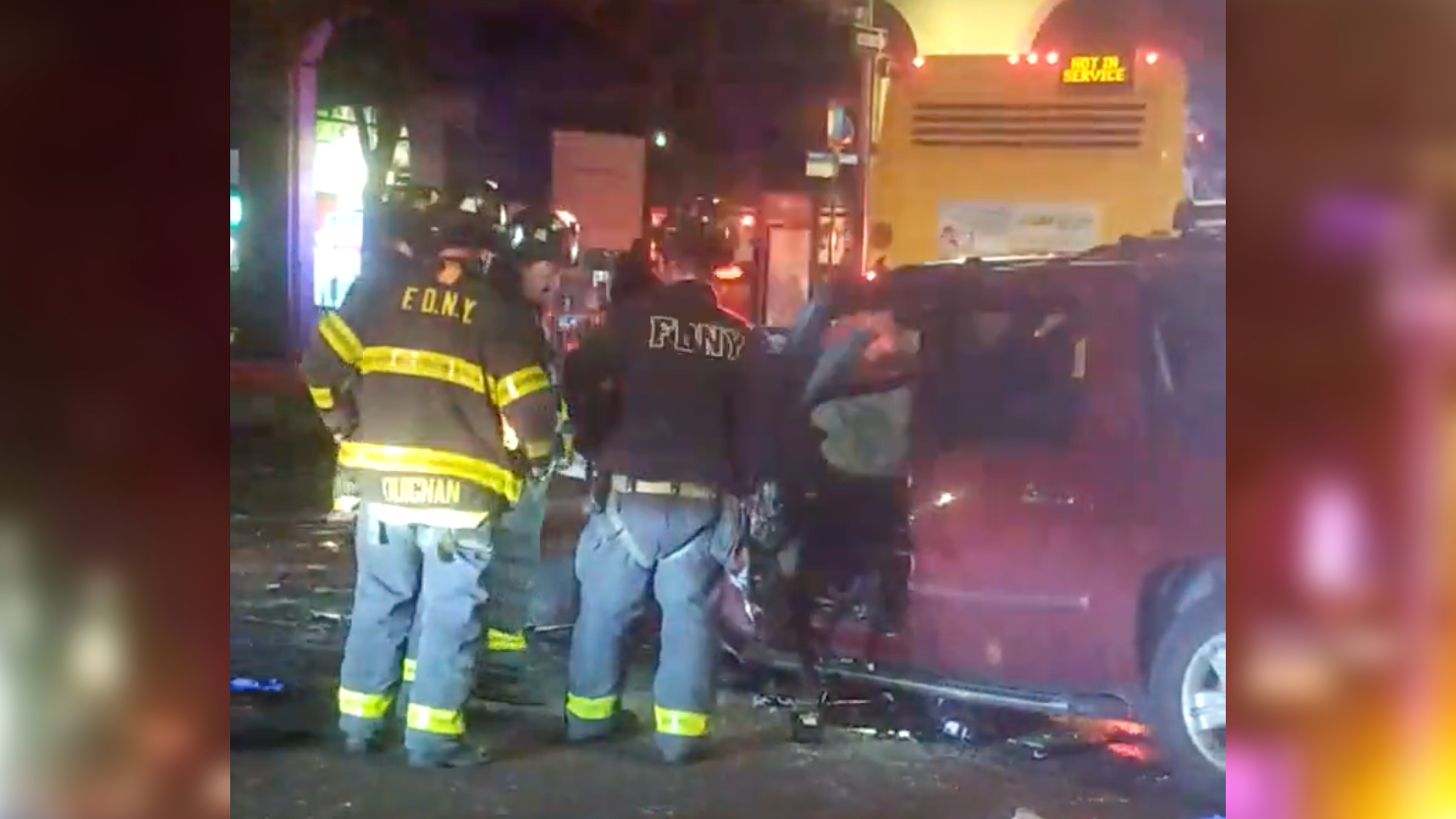 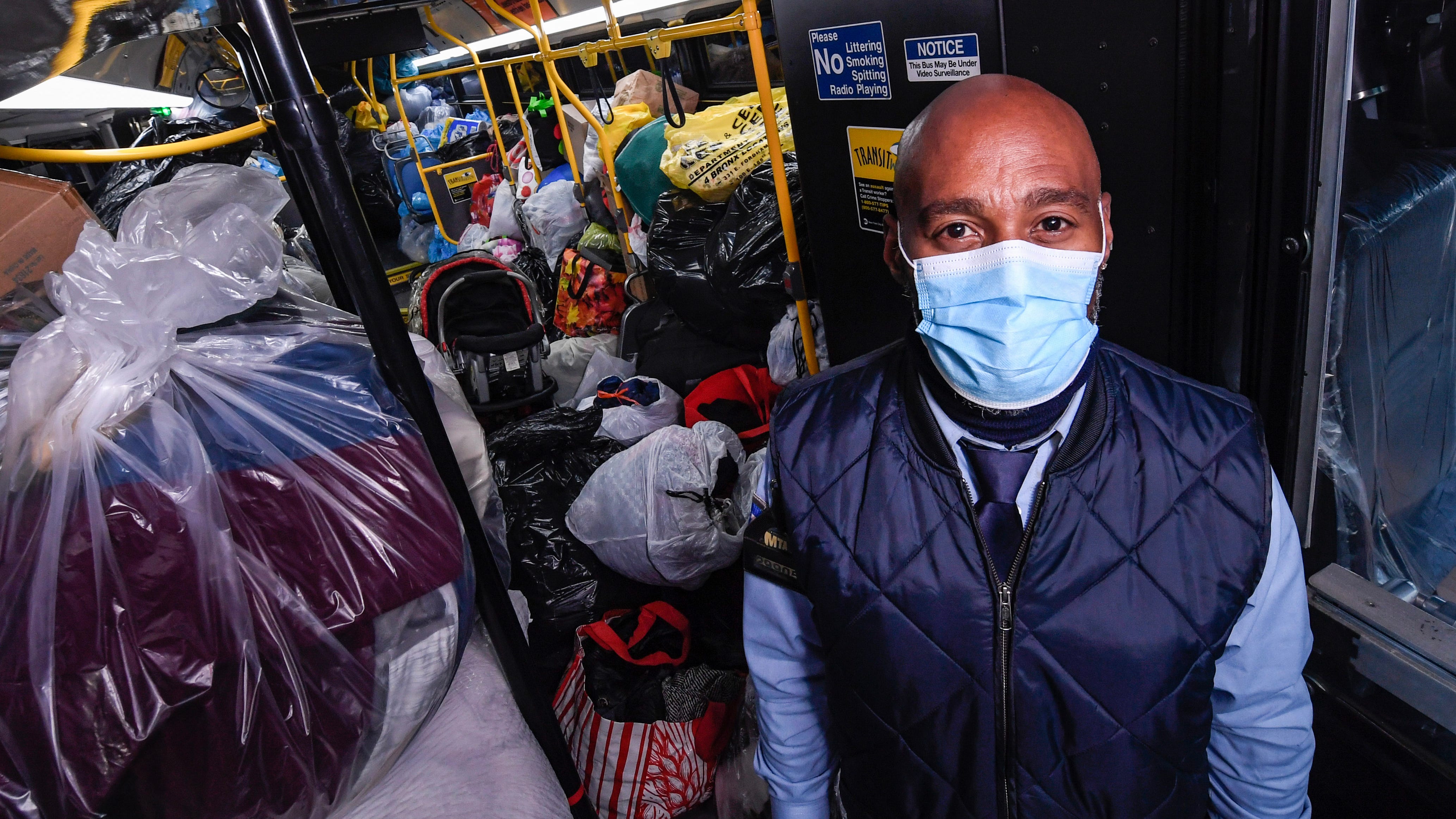