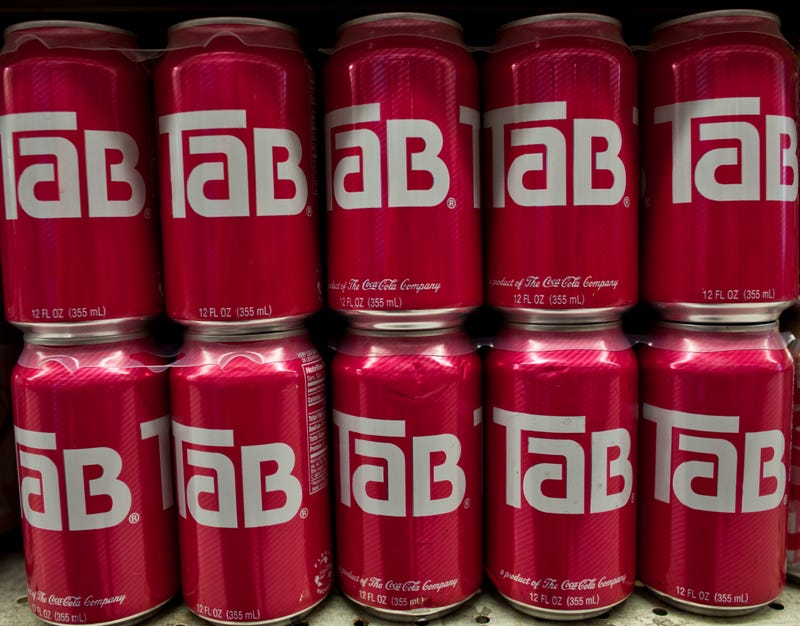 The soda is among the “underperforming products” that will be canned by Dec. 31, the company said.

Coca-Cola launched Tab back in 1963 as a “flavorful low-calorie drink” marketed to women.

The soda reached the height of its popularity in the 1970s before fading into obscurity with the rise of Diet Coke in the early 1980s.

Even after Tab's market share waned, Coca-Cola kept the soda going in a nod to devoted fans known as “Tabaholics.”

Tab’s departure is part of a “global portfolio refresh prioritizing category-leading brands with the greatest potential for growth and scale,” Coca-Cola said.

According to the New York Times, Coca-Cola planned to streamline its brands “well before the coronavirus outbreak,” but it accelerated the effort as consumer behavior changed and supply chains were disrupted amid the pandemic.