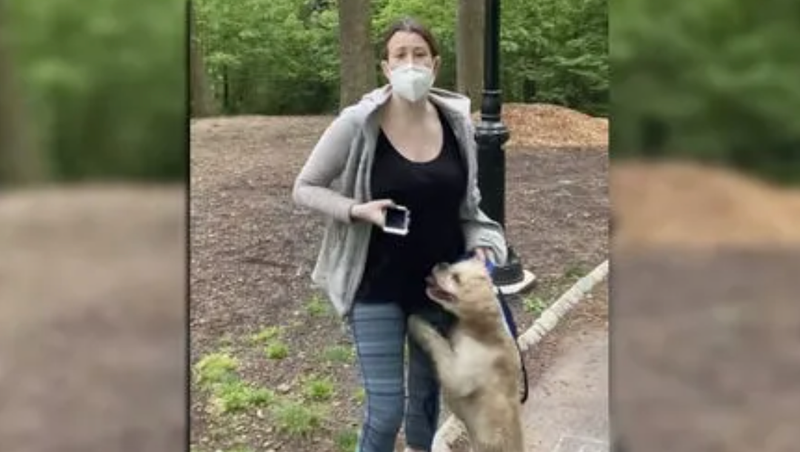 NEW YORK (1010 WINS) — The white woman dubbed "Central Park Karen" after she called police and falsely accused a Black birdwatcher of threatening her in Central Park has lost a lawsuit claiming her former employer illegally fired her and portrayed her as racist.

U.S. District Judge Ronnie Abrams on Wednesday rejected Amy Cooper's claim that she was defamed when Franklin Templeton Inc., an investment management company, defamed her when it repeatedly said it did not tolerate racism, NBC News reported.

Abrams ruled that Cooper had not proved that she was terminated based on her race or gender and without the same kind of investigation that had previously been carried out in response to claims of another employee's wrongdoing.

The May 25, 2020, confrontation between Cooper and the man, Christian Cooper, who is not related to her, began over her dog being unleashed in a section of the park where that was prohibited.

Christian Cooper posted a video on social media at the time telling her to go to another section of the park. The encounter escalated, with Amy Cooper warning him that she would call police and tell them there was "an African American man" threatening her life.

She then did call, saying she was being threatened.

The next day, Franklin Templeton tweeted out that it had terminated Cooper’s employment.

In response to an incident involving an employee on May 25th, Franklin Templeton issued the following statement. pic.twitter.com/8f2lMwK0r5

Cooper claimed in her lawsuit that Templeton's statements suggested the company had access to undisclosed information supporting its stance, which was not clear from the widely shared video of the incident.

However, the judge argued that "nothing about [the] Defendants’ May 26 Statement suggested that the opinions contained therein rested on facts undisclosed to the audience."

"The contents of the viral video, as well as the dialogue surrounding it both in the media and on social media, were already matters of public knowledge," Abrams said, which made the company's statements "inactionable as pure opinion."

Amid the public outcry after the incident, Cooper had been charged with filing a false police report, which was dismissed in February 2021 after she completed a diversionary counseling program.

Cooper's lawyers did not immediately respond to the outlet's request for comment. 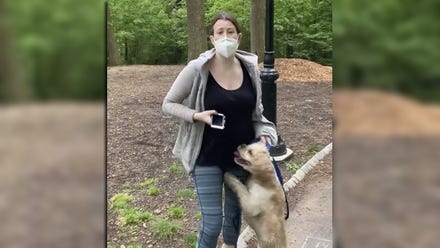