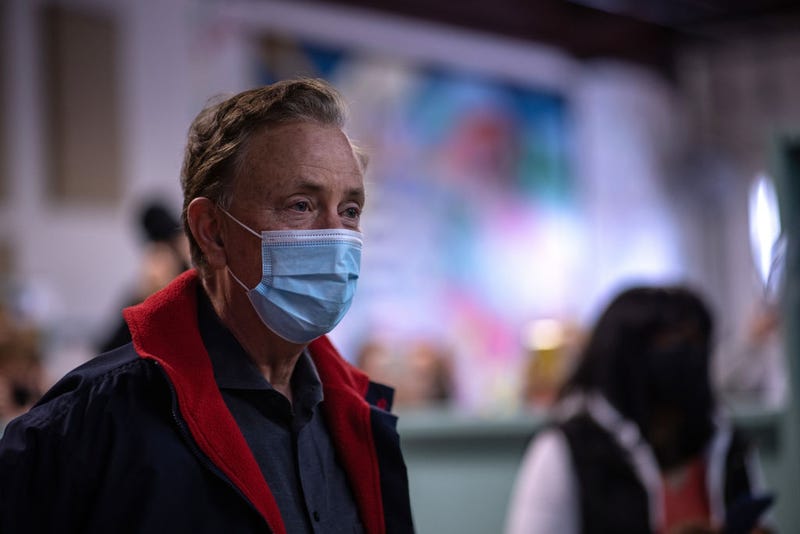 HARTFORD, Conn. (AP) — Connecticut has reported its first confirmed case of the omicron variant of the coronavirus that may be linked to an anime convention in New York City last month.

Gov. Ned Lamont announced Saturday night that the case involved a man in his 60s from the Hartford area who started showing mild symptoms Nov. 27.

A family member of the man was in New York City between Nov. 17 and Nov. 22 to attend the Anime NYC 2021 convention. The family member developed symptoms on Nov. 21 that have since resolved.

Both individuals were vaccinated, according to Lamont’s office.

Earlier this week, health officials reported a Minnesota man began showing symptoms the day he returned home from the convention and later tested positive for the variant. Attendees at the convention were required to show proof of having received at least one dose of a COVID-19 vaccine and wear a mask.

Officials in New York said they were working to trace attendees of the convention, which was held Nov. 19-21 and drew about 50,000 people, according to event organizers.

Much remains unknown about omicron, including whether it is more contagious, as some health authorities suspect, whether it can thwart vaccines and whether it makes people as sick as the original strain.

Lamont said officials already assumed the variant was in Connecticut and Saturday’s results confirmed it. He urged people to get vaccinated against COVID-19 and get a booster shot. 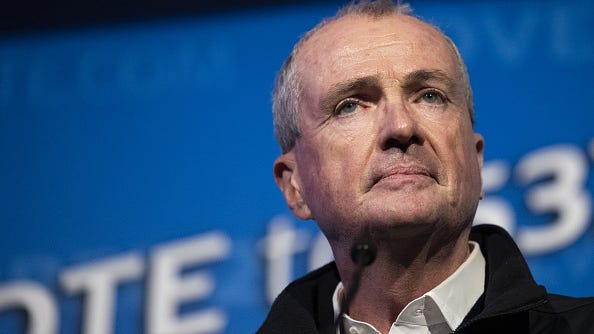