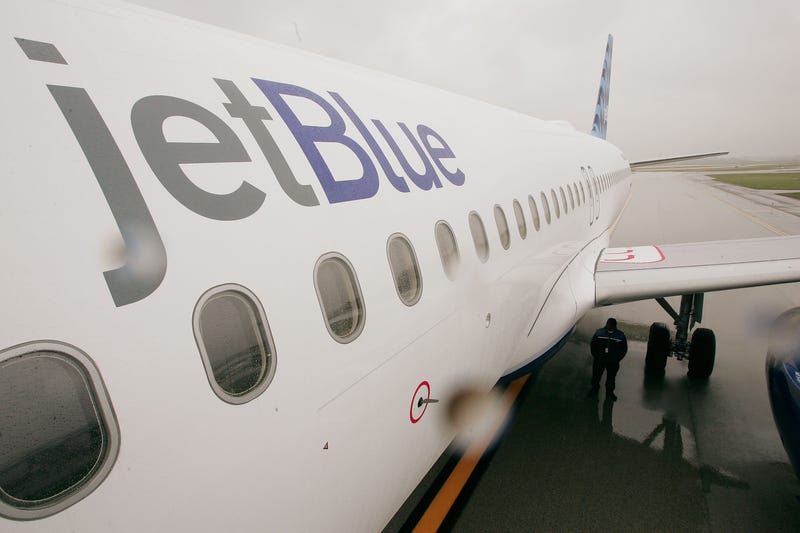 Kaylene Thalia Valentin, 21, and Desiree Elizabeth Goffe, 23, cursed and yelled at a 2-year-old and a 4-year-old, who allegedly tapped and kicked their seats on their flight into Bradley International Airport, Connecticut State Police said in their arrest report.

“Goffe and Valentin responded inappropriately by directly yelling and cursing at the children, causing the passengers on the plane to be nervous and the kids and parents to be scared,” authorities said.

State police said the women cursed and "used vulgar words towards the children and parents."

The plane's captain called troopers to the airport and both women were removed from the flight and arrested.

Goffe and Valentin face charges for breach of peace and impairing the morals of a minor and were each released on $5,000 bonds.

This weekend's arrests are just the latest incident involving passengers on a commercial airline.

An Association of Flight Attendants poll found that in the first half of 2021, 85% of flight attendants worked with unruly passengers and 17% experienced a physical incident.