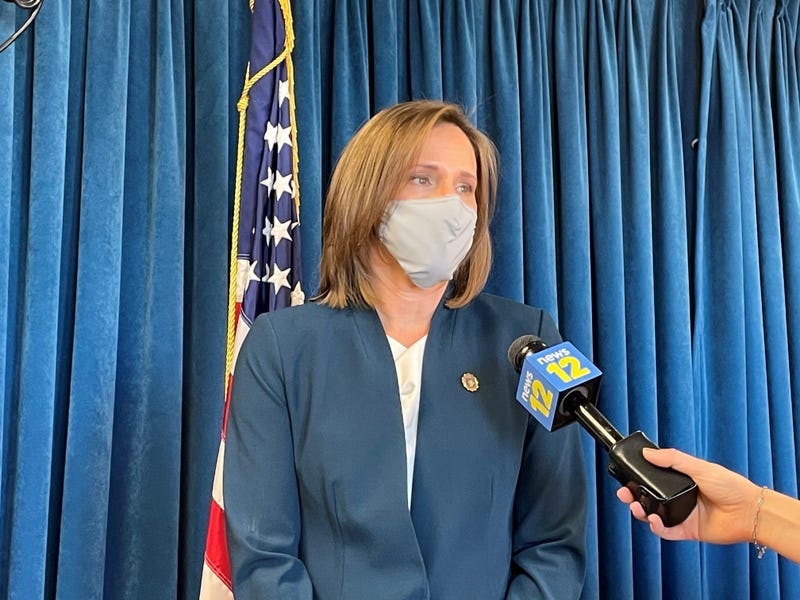 Rocah, who took office in January, raised concerns earlier this year with Mount Vernon’s commissioner of public safety about a pattern of unjustified strip searches and body cavity searches.

The police department faces several lawsuits over strip searches, and four members of the department have been arrested on criminal charges over the past two years, the Westchester Journal News reported.

“All Westchester residents need to have confidence that they will be treated fairly and equitably,” Rocah said in a statement.

“We are working hard to dismantle systemic issues and reform policing to ensure that our community is a safe place for all,” she said in a statement.