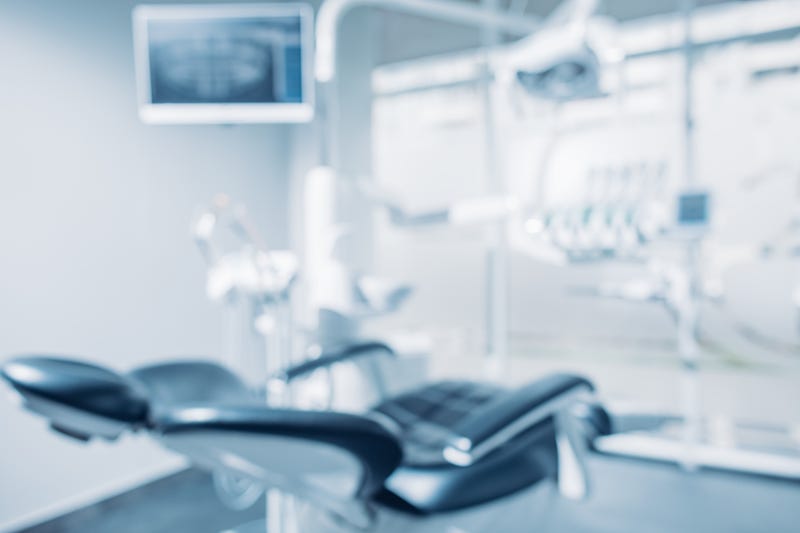 The dentistry group, previously known as HQRC Management Services LLC and run by dentist Barry L. Jacobson, admitted to "[the office's] Medical Fraud Control Unit's investigative findings that in some instances between 2011 and 2018, affiliated dentists performed and billed Medicaid for therapeutic pulpotomies not supported by the medical records maintained at the respective dental practices," prosecutors said.

These procedures, also known as "baby root canals," restore infected primary teeth in children, whereby the dentist removes infected and damaged pulp from the upper part of the tooth and covers the remaining part of the child’s tooth with a filling or a crown.

Prosecutors said the defendants also admitted that between 2011 and 2014, HQRC made billing errors on claims submitted to Medicaid contractors in New York and New Jersey that led to inaccurate servicing provider information on claims for services provided at three of its locations.

"Dr. Jacobson and HQRC allegedly performed unnecessary and invasive dental procedures on children to line their own pockets," said Attorney General Letitia James. "My office will not tolerate any instance of medically unnecessary procedures performed on vulnerable Medicaid beneficiaries. I am grateful to U.S. Attorney Philip Sellinger and team for their partnership as we investigated this fraudulent scheme."

The investigation began after a former employee filed a lawsuit under the federal and New York False Claims Act. Prosecutors said a portion of the settlement will be given to them, but the Medicaid programs in New York and New Jersey would receive the lion's share.

Philip Sellinger, the U.S. Attorney for the District of New Jersey, called the actions by medical professionals "unconscionable."

"Recovering their ill-gotten gains only begins to undo this damage," he said. "Working with Attorney General James and our partners in the New York Attorney General's Office, we want to make it clear that this behavior is intolerable." 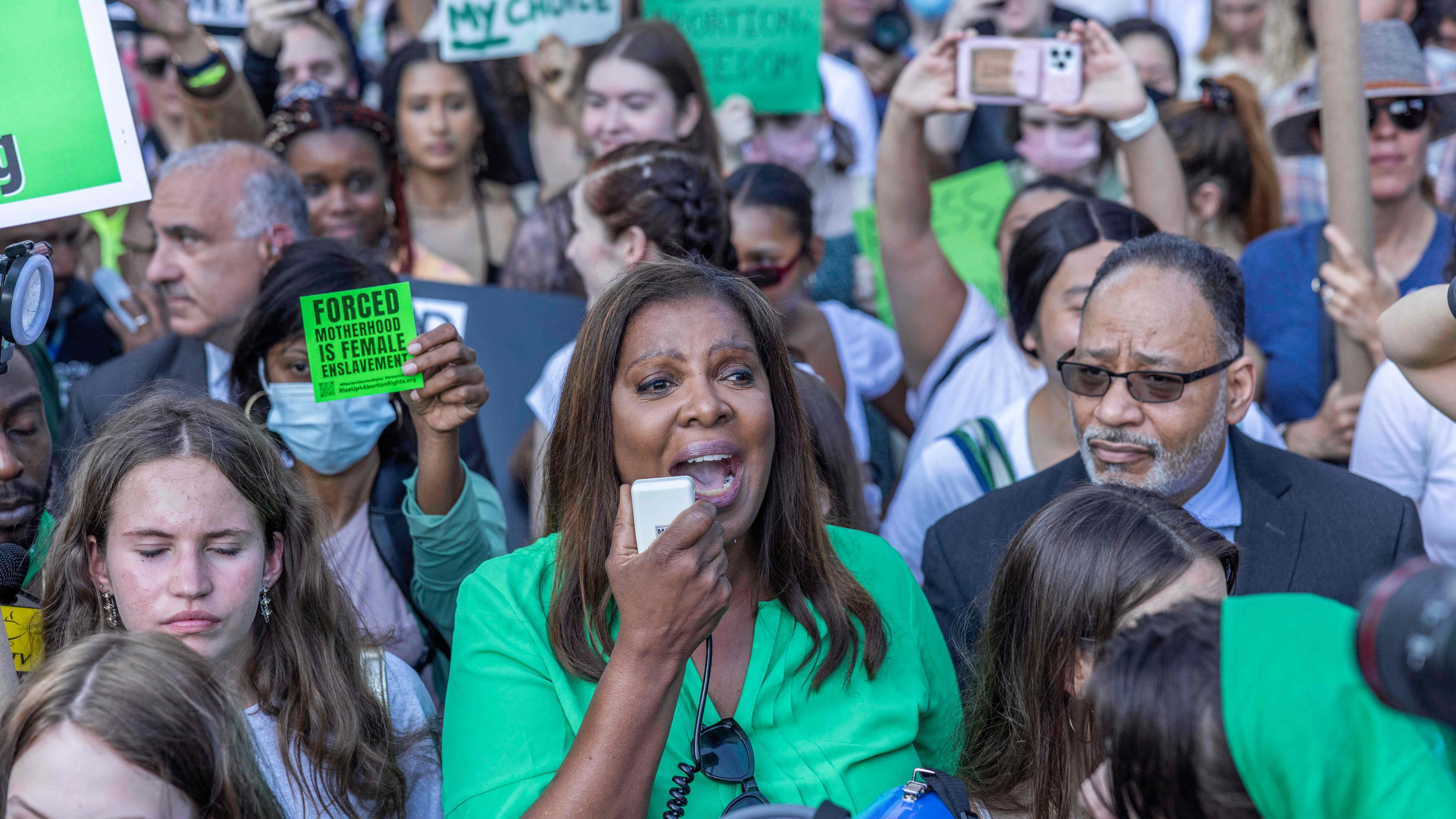 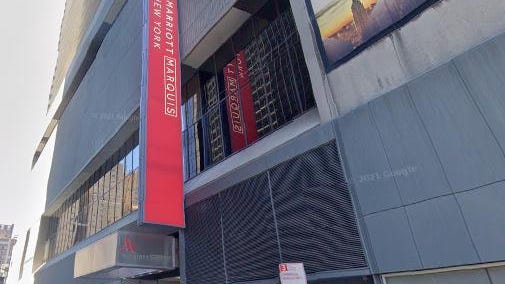