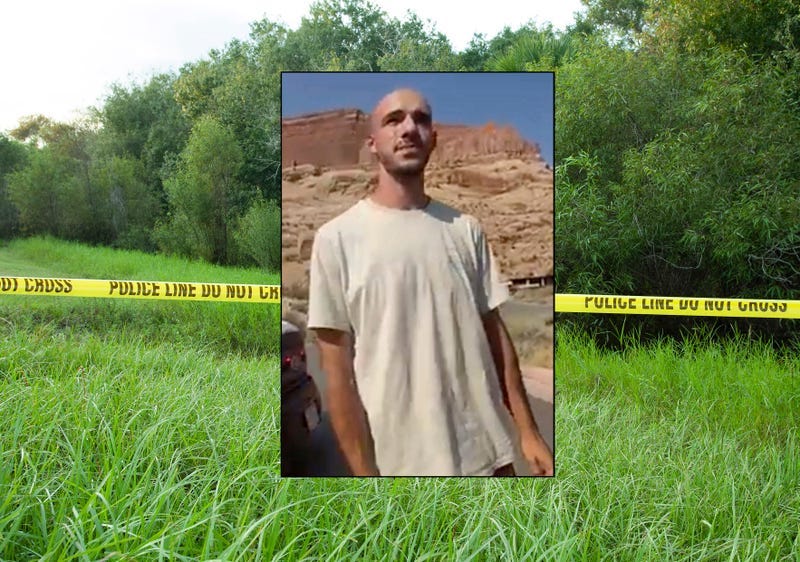 NEW YORK (1010 WINS) – Gabby Petito’s father, Joe, said he isn’t obsessing over Brian Laundrie’s recently recovered notebook and that he doesn’t expect its contents to bring him any form of closure.

Meanwhile, the Laundrie's attorney estimated when more answers into Brian's cause of death could come to light.

Joshua Taylor, a public information officer for the North Port Police, told the magazine that Laundrie had likely already perished when the officers mistook Laundrie for his mother on Sept. 13, when she was spotted driving in her son's grey Ford Mustang.

Taylor made the point to stress that the mix-up didn’t meaningfully impact the investigation into Petito’s disappearance.

"Other than confusion, it likely changed nothing,” Taylor told People. “There is a very good possibility that Brian was already deceased. He still needed to be found. We just wanted people to better understand why we thought we knew Brian was in his home."

Gabby Petito’s father, Joe, said the notebook that was recovered near Brian Laundrie's remains at a Florida reserve last week won’t bring closure for him if authorities are able to retrieve some of its contents.

The notebook was discovered last Wednesday not far from skeletal remains that were confirmed to be Brian’s. A backpack belonging to the 23-year-old was also discovered, though it’s unknown what may be inside.

Joe told TMZ in a report Wednesday that he’s not concerned with what’s in the notebook, as nothing Brian may have written will bring back his 22-year-old daughter.

He told the outlet it’s also unlikely anything in the notebook will explain his daughter’s death or how it may have been avoided.

Joe said any possible revelations won’t help him recover from the loss of a child and that the only reason he’d be interested in the notebook’s contents is for his own selfish gratification.

He doesn’t believe the Laundrie family has much to gain from the contents either, as it won’t bring back their son.

North Port police spokesman Josh Taylor said this week that some of the contents of the notebook “may be salvageable,” though he deferred to the FBI, which is the lead agency on the case.

Joe Petito said he’d rather focus on the issues of domestic violence and missing people than on a notebook.

He told TMZ it’s “insane” that research shows one in three women in the U.S. have experienced domestic violence. He wants to help shed more light on the issue and make more resources available for victims.

He also wants to help find other missing people so future tragedies can be avoided.

The Petito/Schmidt family is already working towards both goals with their newly launched Gabby Petito Foundation, which held its first major fundraiser this month on Long Island.

Gabby’s remains were found at a dispersed camping area in Wyoming’s Bridger-Teton National Forest on Sept. 19, with authorities later saying she was strangled to death. About a month after her remains were found, authorities discovered Brian’s remains on Oct. 20 in an area of Florida’s Carlton Reserve that was previously underwater. His remains are still in the possession of authorities.

The statement seems to be in relation to a fast-spreading, false social media post claiming that there wasn't a DNA match. The post had over 147,000 shares on Facebook on Tuesday. 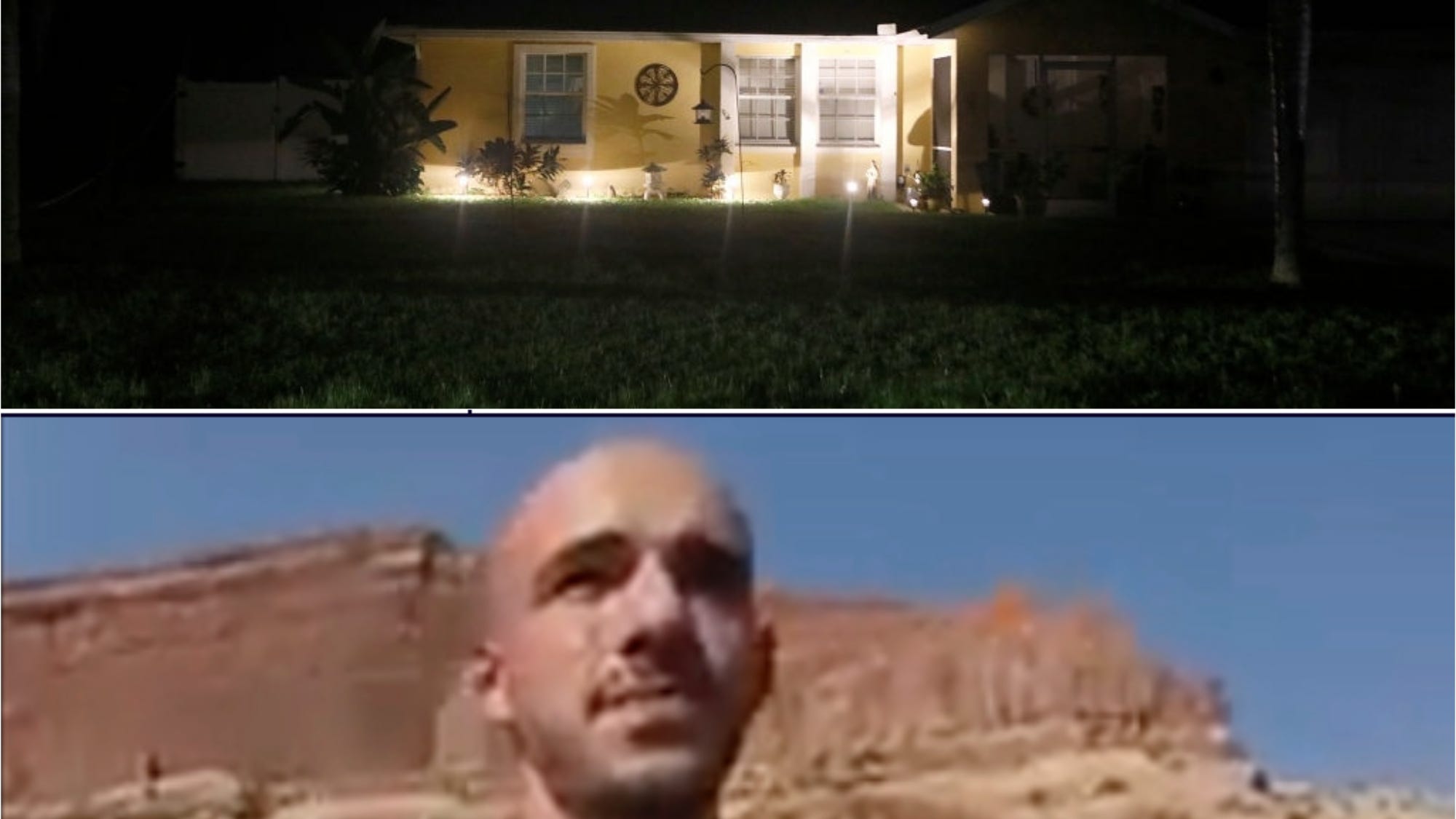