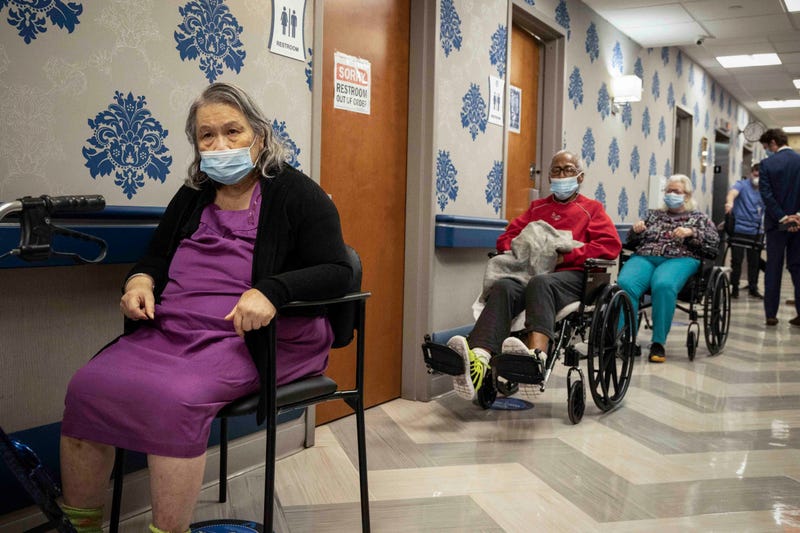 ALBANY, N.Y. (AP) — The Justice Department has decided not to open a civil rights investigation into government-run nursing homes in New York over their COVID-19 response, according to a letter sent Friday to several Republican members of Congress.

The request came amid still-unanswered questions about whether some states, especially New York, inadvertently worsened the pandemic death toll by requiring nursing homes to accept residents previously hospitalized for COVID-19.

In a letter sent to several Republicans who had demanded an investigation, Deputy Assistant Attorney General Joe Gaeta said civil rights division lawyers had reviewed the data sent by New York, along with additional information.

“Based on that review, we have decided not to open a CRIPA investigation of any public nursing facility within New York at this time,” Gaeta wrote, referring to the federal Civil Rights of Institutionalized Persons Act, which empowers the Justice Department to investigate allegations about unlawful conditions in government-run residences.

The Justice Department sent similar letters earlier in the week to officials in Pennsylvania and Michigan.