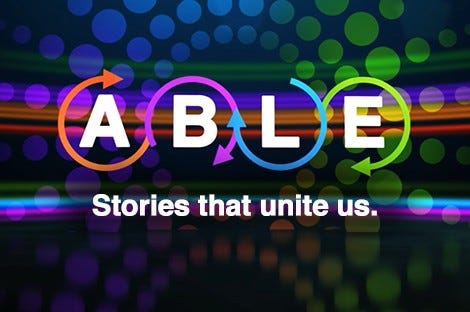 NEW YORK (1010 WINS) -- A new streaming service launching early next year will be the first service dedicated to providing viewers with healthcare-focused programming, according to a release.

ABLE Channel’s content will stream on platforms including AppleTV, iOS, Android and Roku, the service announced.

Viewers interested in accessing the channel’s content can watch a preview of a six-part series called “Surviving Suicide” starting on Veterans Day on Nov. 11.

The series profiles survivors who “have made it their personal mission to help others and will feature Cleveland Clinic doctors, as well as shine a light on signs and symptoms,” the release noted.

“Consumers need a credible, accurate resource they can rely on to navigate their health needs in a marketplace that is often overwhelming,” ABLE Channel co-founder Brian McCourt said in a statement.