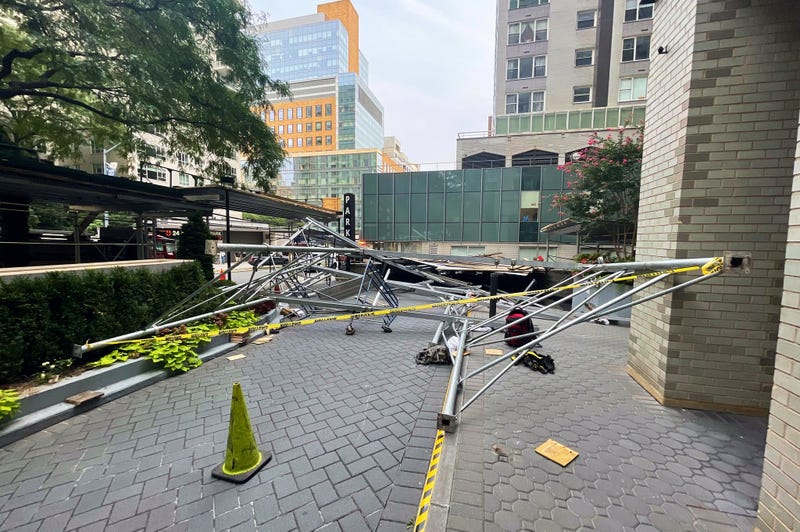 NEW YORK (1010 WINS) — One person was hurt when scaffolding partially collapsed outside an apartment building on the Upper East Side Tuesday afternoon, authorities said.

The scaffolding collapsed outside a building at 220 E. 65th St., between 2nd and 3rd avenues, just before 4 p.m., the FDNY and the NYPD said.

One person was taken to Lenox Hill Hospital for treatment after the collapse, the FDNY said. It wasn't immediately clear what condition the person was in.

The block was temporarily closed to pedestrian and vehicular traffic after the collapse, police said.

1010 WINS has reached out to the city's Department of Buildings for additional information. 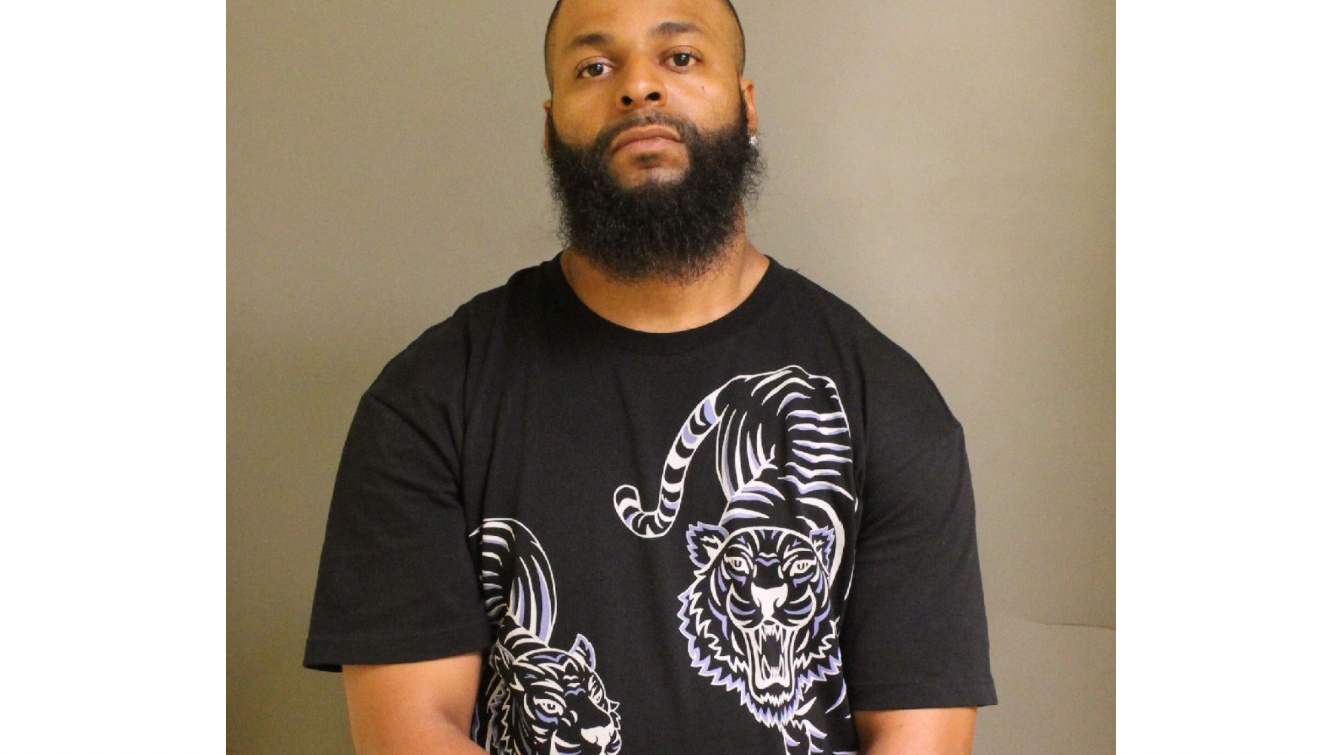