NEW YORK (1010 WINS) — A 14-year-old boy was injured by a shooting in Queens on Saturday, according to police.

An unknown passenger in a white sedan pulled up to the boy at the bus stop on the corner of Beach 31 Street and Seagirt Boulevard in Far Rockaway around 1:30 p.m. and opened fire, officials said.

The shooter sped away after the victim was hit three times in the leg.

Police are asking anyone with information on the shooting to call the NYPD's Crime Stoppers Hotline at 1-800-577-TIPS (8477) or for Spanish, 1-888-57-PISTA (74782). Anonymous tips can also be submitted on the Crime Stoppers website or on Twitter @NYPDTips. 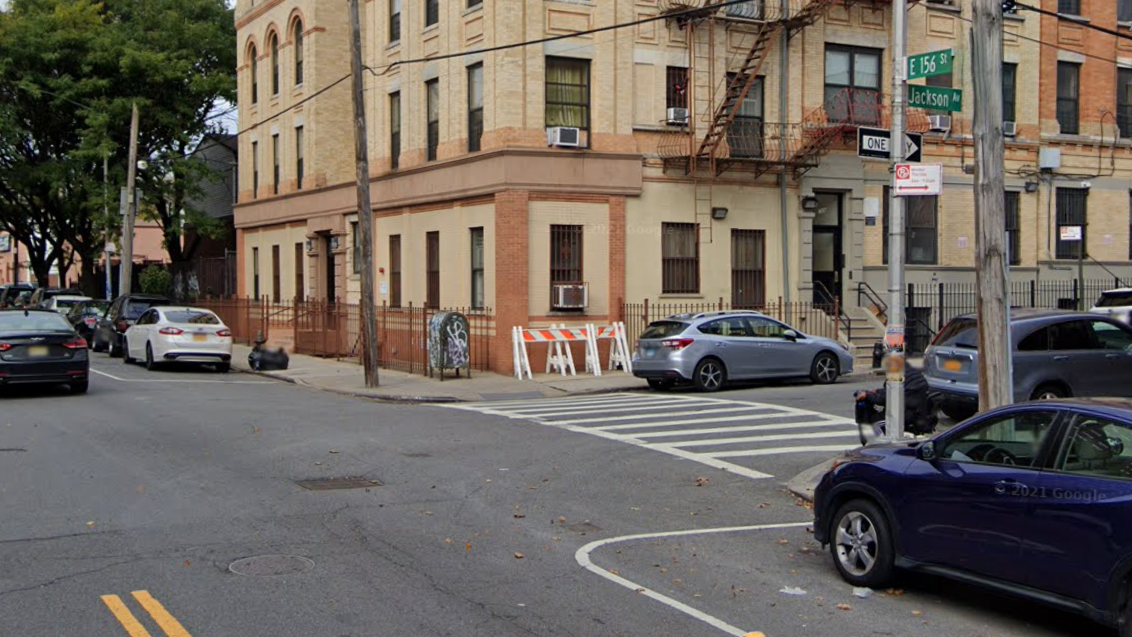 49-year-old man fatally shot in the head in the Bronx: police 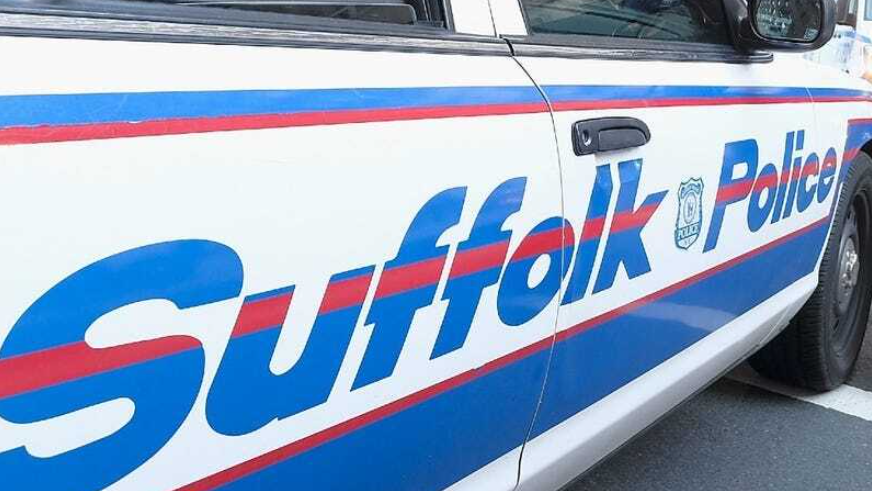