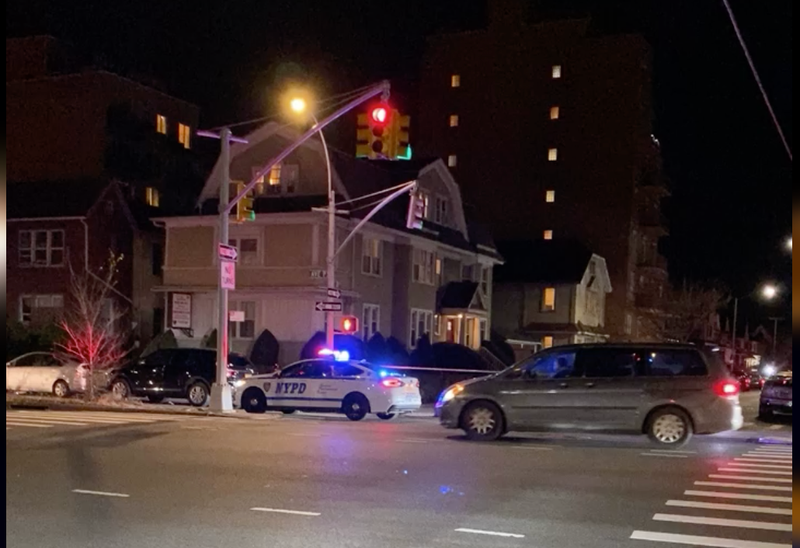 NEW YORK (1010 WINS) -- Police are investigating the stabbing death of a teen boy in Brooklyn on Sunday.

At approximately 5:30 hours p.m., police responded to a 911 call of a person stabbed at 1765 East 21 Street in the Sheepshead Bay neighborhood.

Upon arrival, officers observed 18-year-old Jaba Adamia, unconscious and unresponsive, with a stab wound to his torso.

EMS transported the victim to New York Community Hospital, where he was pronounced deceased, officials said.

There are no arrests and the investigation remains ongoing.