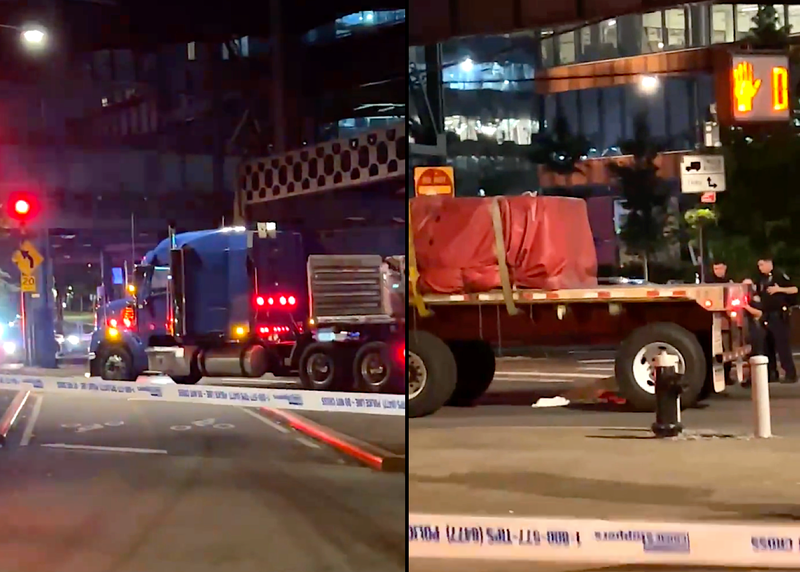 Two men in their 30s were killed when the ATV they were on crashed into a semi-truck in Long Island City early Friday morning. Photo credit Citizen App
By Adam Warner

NEW YORK (1010 WINS) -- Two men were killed when the ATV they were on crashed into a semi-truck in Long Island City early Friday morning, police said.

The two men, said to be in their 30s, were riding the ATV near Jackson Avenue and Queens Plaza South when they collided with the tractor-trailer around 1:45 a.m.

One of the men died at the scene, while the other man was pronounced dead at a nearby hospital. 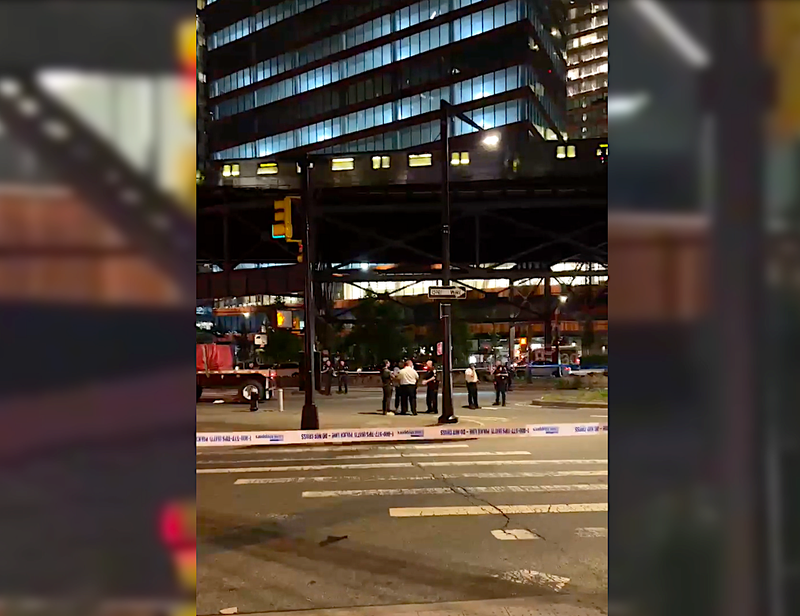 Police at the scene of the crash at Jackson Avenue and Queens Plaza South. Photo credit Citizen App

The truck driver remained at the scene and was not injured.

No arrests have been reported as the investigation continues.

The men may have been traveling the wrong way before the crash, WABC reported.

It's illegal to drive dirt bikes or ATVs on New York City streets. Earlier this month, the NYPD said it had launched a major crackdown on the off-road vehicles, with hundreds seized in one day, amid quality-of-life complaints. 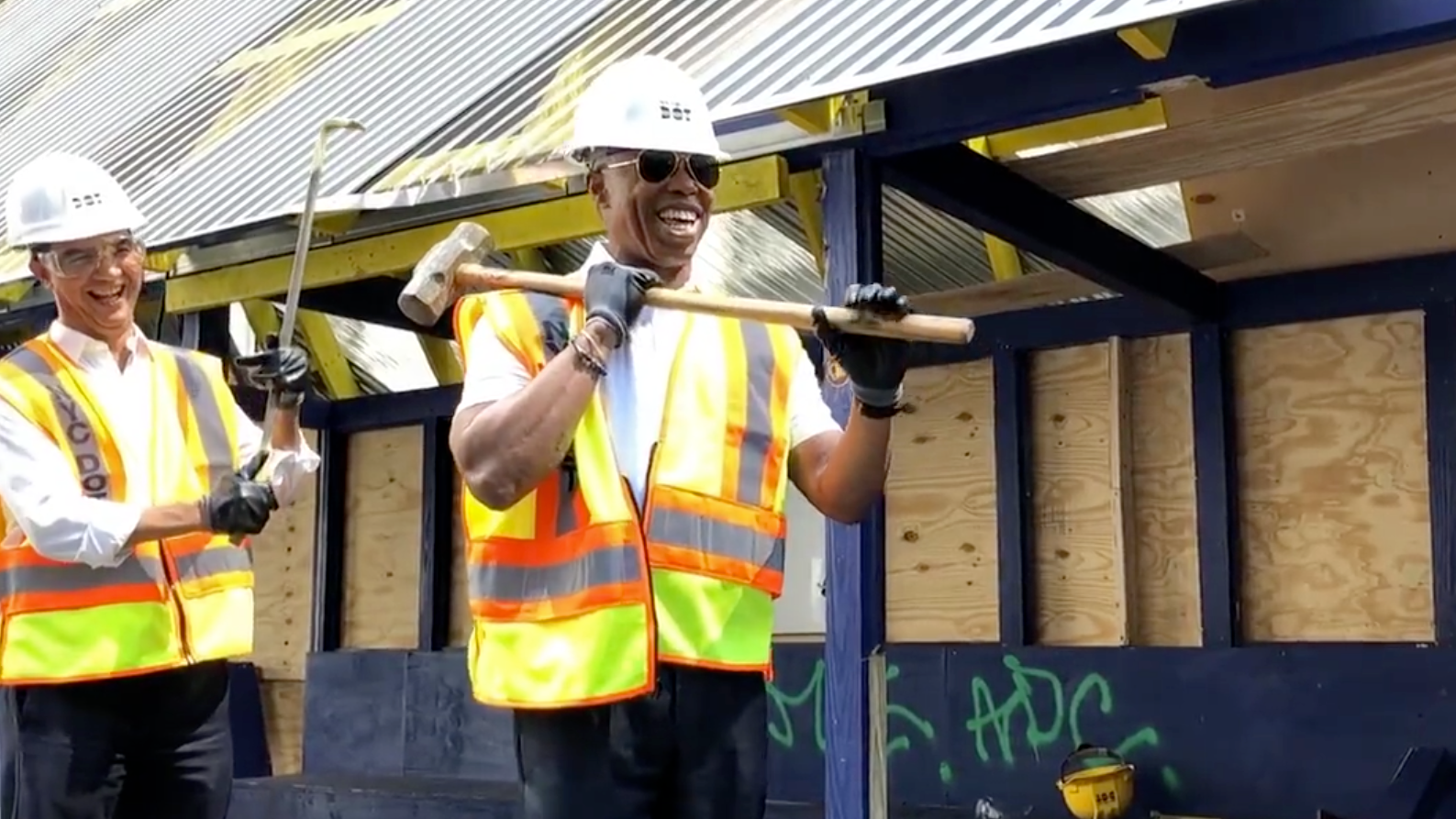 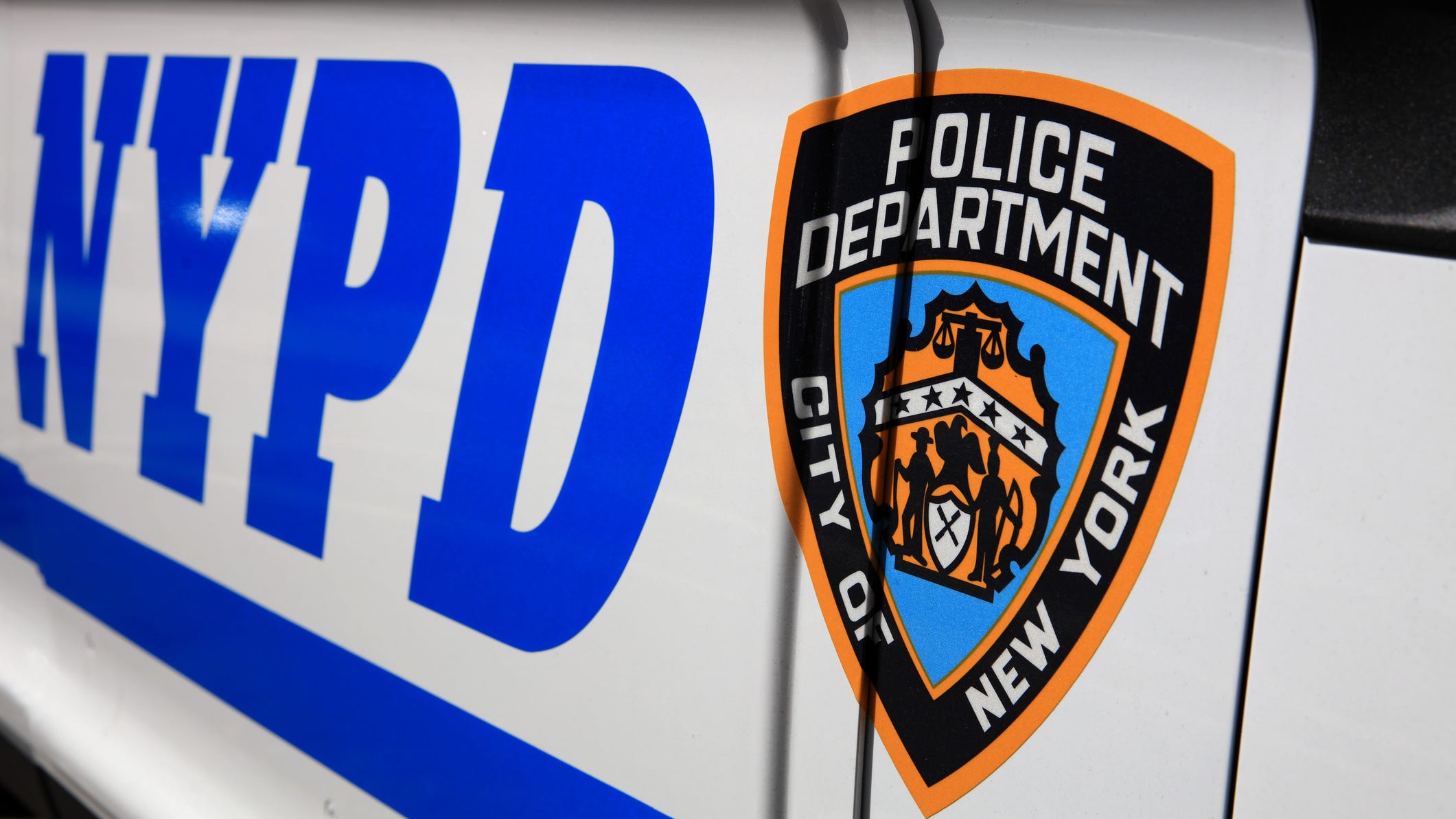 'NO CONTROL': Crime spikes 80% this year in the West Village