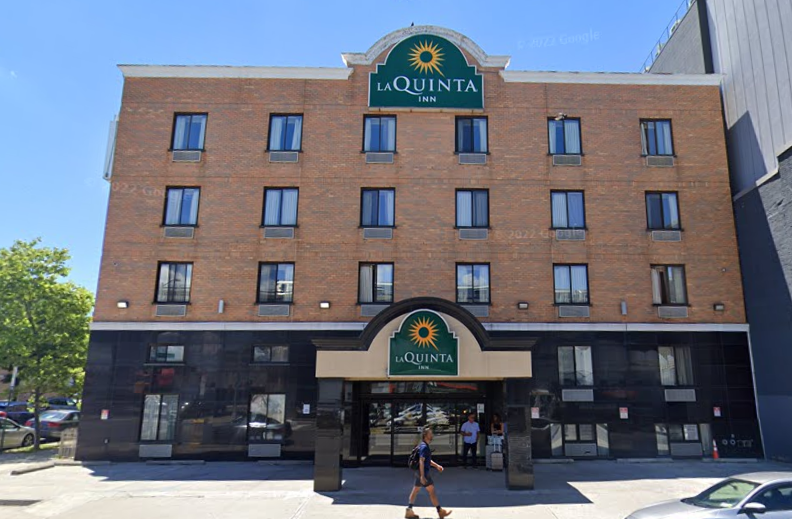 Lawrence Winslow, 28, and Alan Velvett, 29, each pleaded guilty to sex trafficking of a child and rape for forcing their victims into prostitution in February 2021.

The men met three girls, aged 13, 14 and 15, at a La Quinta Inn on Queens Boulevard near 38th Street and forcibly took nude photographs of them.

They posted the pictures online and advertised that the girls were “for sale.”

Both men raped the 15-year-old victim and forced all three to have sex with men for money.

The traffickers kept all the profits from the child sex ring.

The girls were rescued after an undercover police officer responded to the online ad and met with one of the girls at a hotel room.

“I created the Human Trafficking Bureau to remove the most unscrupulous and callous predators from our communities and we will continue to be relentless in this mission,” said Katz. “In pleading guilty, these defendants admitted responsibility and now face serious prison time.”

A judge indicated he would sentence both defendants to 10 years in prison and 10 years post-release supervision when they’re sentenced on Jan. 12, according to Katz. 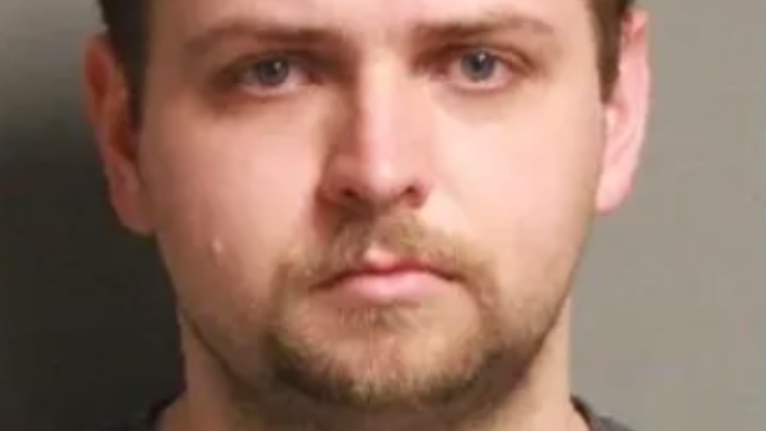 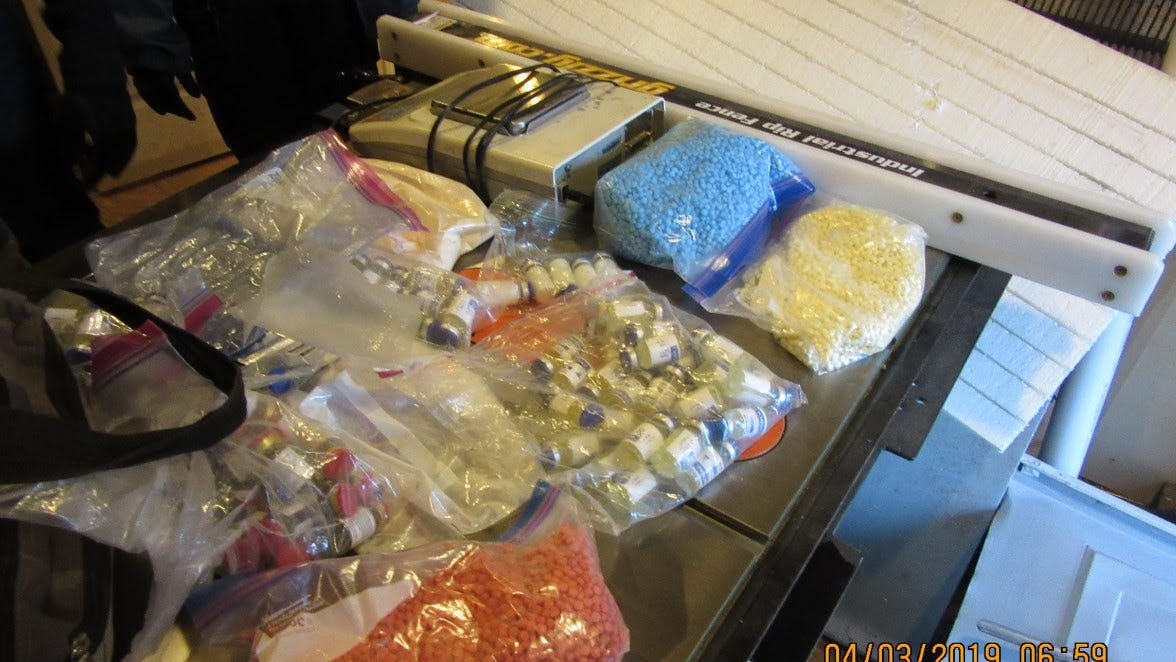