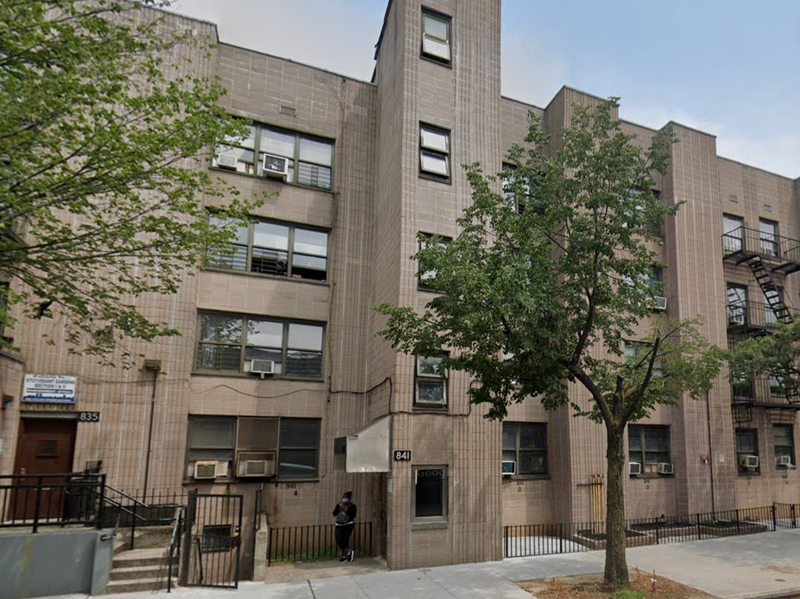 NEW YORK (1010 WINS) — An 8-year-old boy and three adults were injured during a shooting in Brooklyn on Saturday night, authorities said.

The shooting occurred on Quincy Street in front of the Stuyvesant Gardens Houses in Bedford-Stuyvesant around 11:30 p.m.

A large group of people were in front of the apartment when two men on a scooter pulled up and opened fire, police said.

A bullet grazed the 8-year-old boy while the three adults–a 27-year-old man, a 35-year-old woman and a 46-year-old woman, were all shot in the legs, according to cops.

The victims were taken to Kings County Hospital with non-life-threatening injuries. 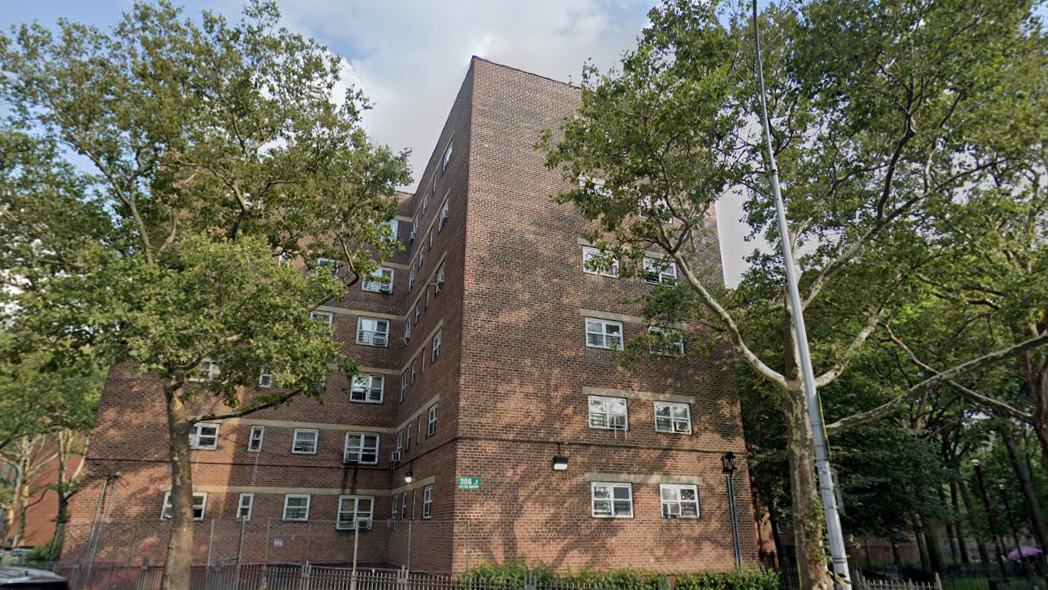 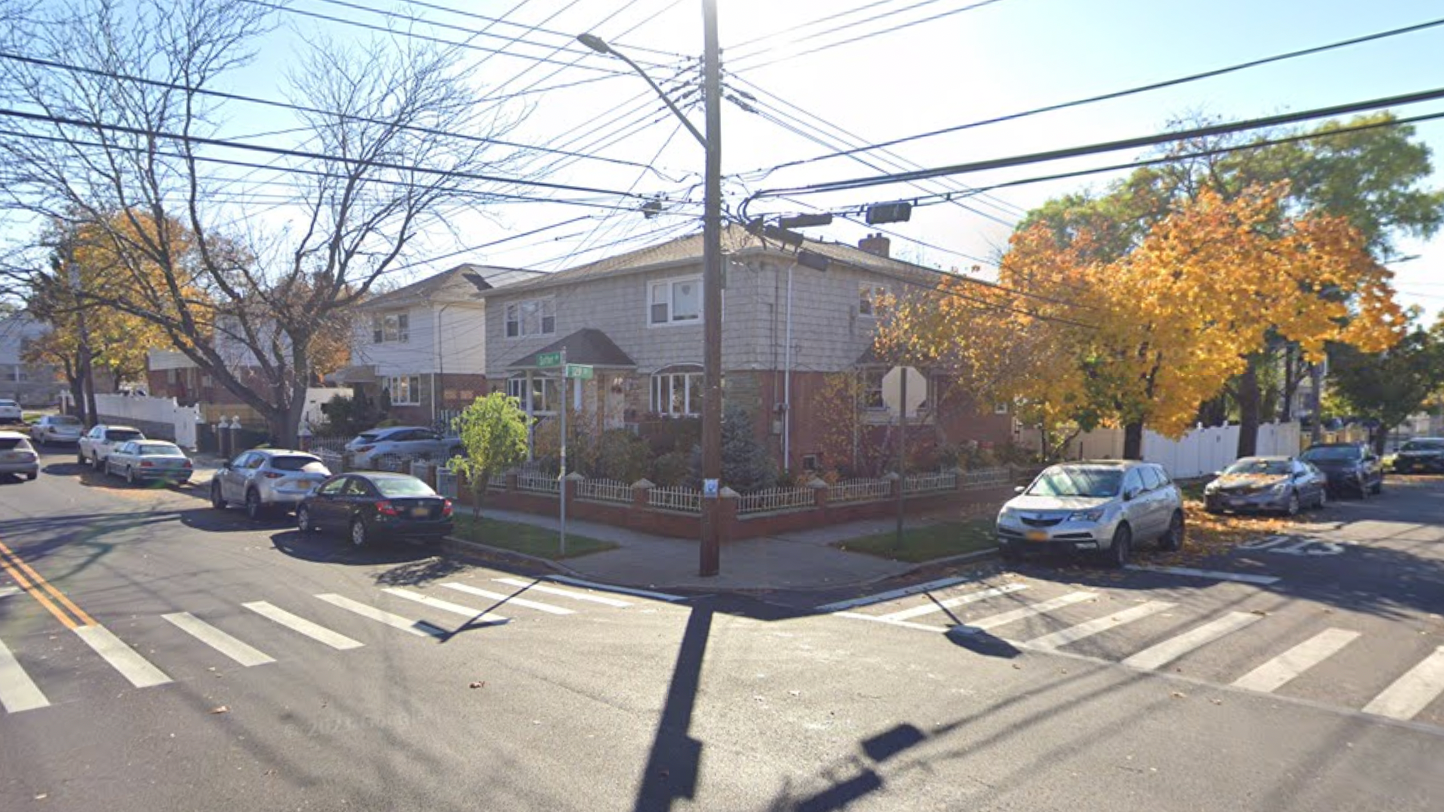