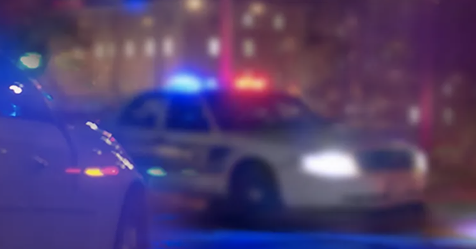 Berry and Finney, who were passengers in the Lexus, were both taken to Good Samaritan Hospital Medical Center in West Islip, police said.

Berry, who was critically hurt, was pronounced dead on Monday, according to police

Finney and the 42-year-old Lexus driver were both treated for non-life threatening injuries, police said.

The Nissan Murano driver fled the scene after the crash and hadn’t been arrested as of Monday afternoon, according to police. An investigation is ongoing.

Detectives are asking anyone with information on the crash to contact the Major Case Unit at 631-852-6555. All calls will be kept confidential.