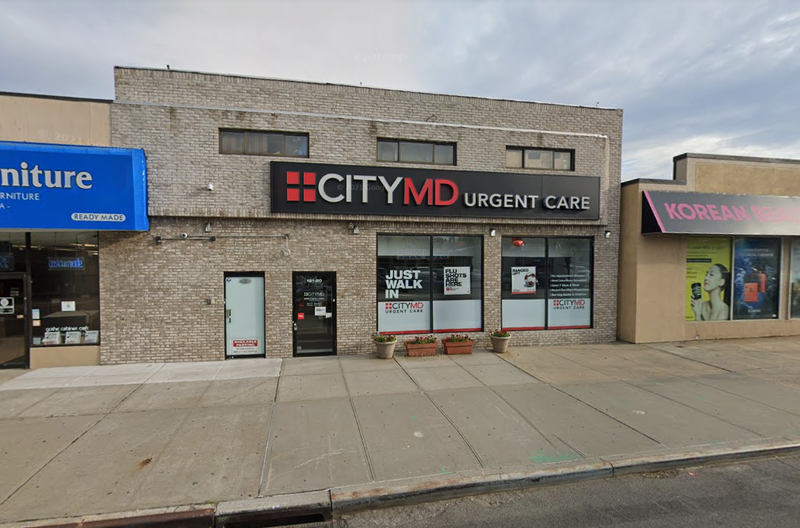 NEW YORK (1010 WINS) — A Queens Supreme Court on Thursday convicted an abusive husband of kidnapping his estranged wife from her workplace, according to Queens District Attorney Melinda Katz.

Yaspal Persaud, 28, violated an order of protection when he forced his wife, 30, into his car while bystanders looked on in shock in January 2021.

He then led police on a high speed chase before bringing her to a motel in Howard Beach, Queens.

In December 2020, officers arrested Persaud after he repeatedly strangled his wife after she told him she was leaving him.

A court later issued an order of protection against him for the strangling.

A month later, Persaud waited in the parking lot of the CityMD his wife worked at in Murray Hill and ambushed her.

He grabbed her and forced her into his Mercedes-Benz while she repeatedly kicked the door open.

Persaud eventually drove away with her leg’s hanging out of the car door as bystanders in the parking lot watched in horror.

When police caught up with him on the Grand Central Parkway, he led them on a high-speed chase and eventually lost them.

A friend drove them both to Surfside Motel by Howard Beach.

Police were able to track both of their cell phones, arrest Persaud and rescue his wife.

“The defendant’s criminal actions made his estranged wife fear for her life as she was forcibly dragged from her place of business and taken to a motel against her will,” said Katz. “Domestic violence is not acceptable in any form, and my Office will continue to hold accountable those who choose to inflict physical harm and mental trauma on their intimate partners.”

He faces up to 32 years in prison, and he’s slated for sentencing on Sept. 15. 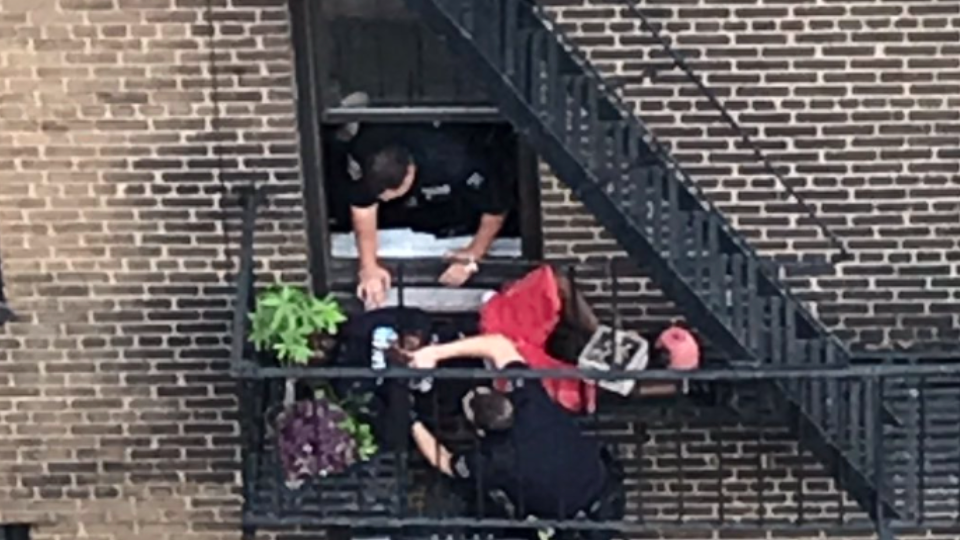 Man gets 6 years in gunpoint kidnapping, extortion of NYC deliveryman 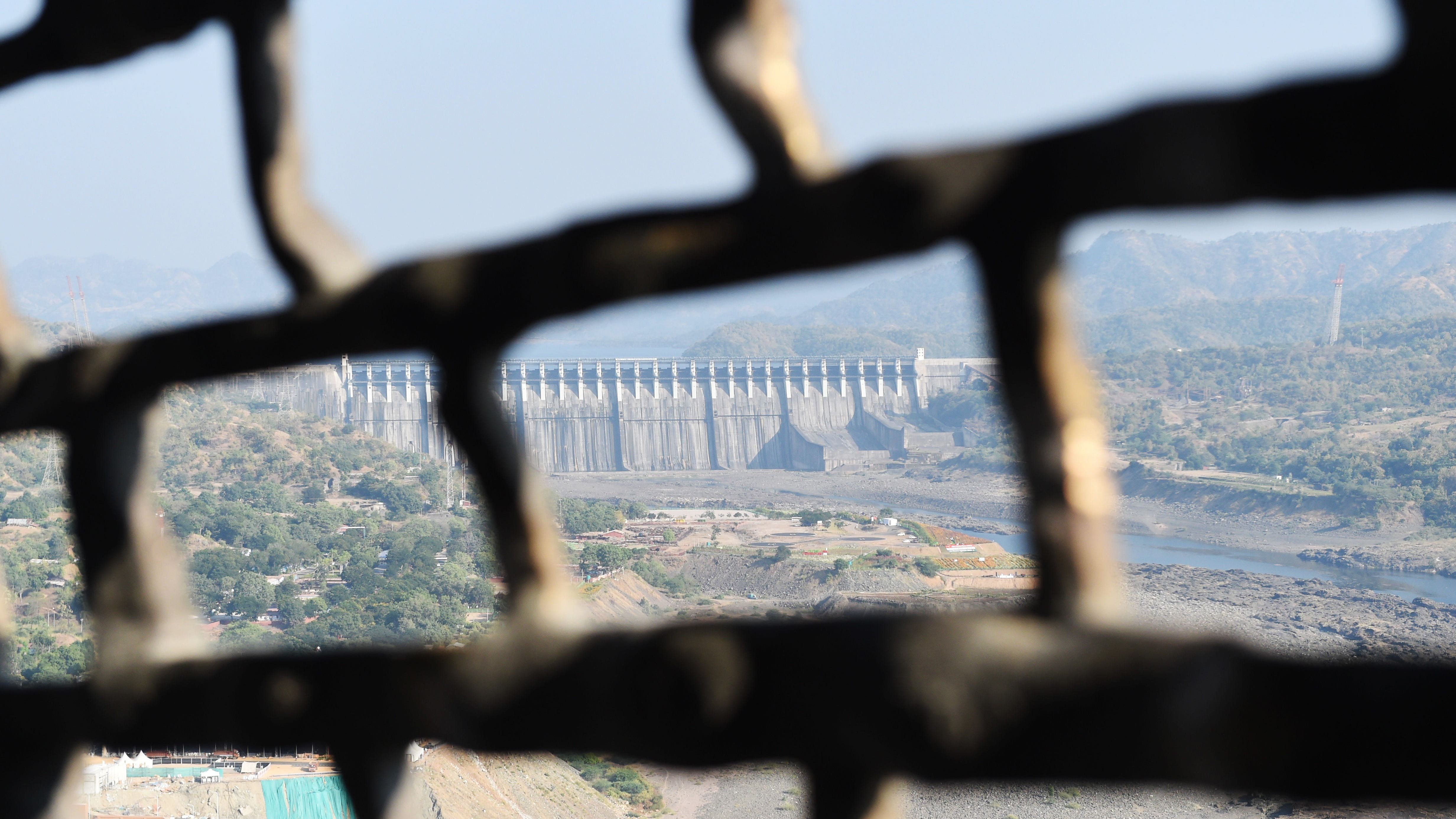