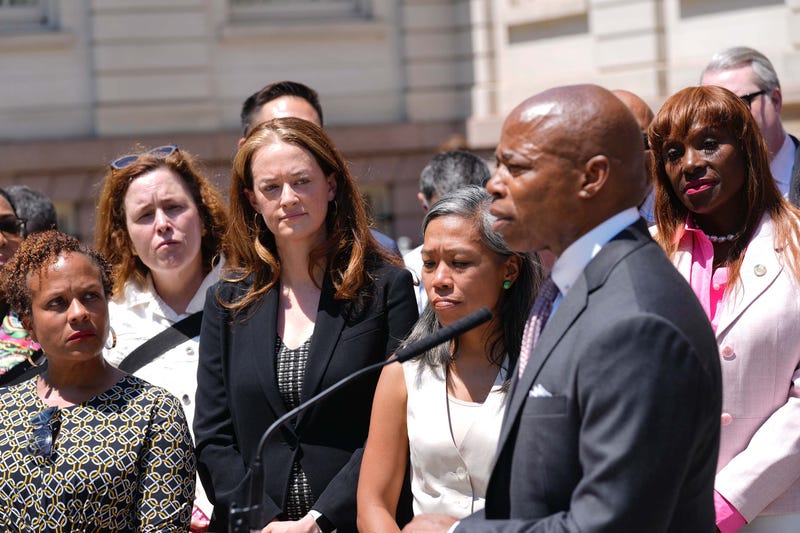 NEW YORK (1010 WINS) -- In response to the Supreme Court’s decision to overturn Roe v. Wade, the 1973 ruling that enshrined to the right to abortion in the United States, Mayor Eric Adams spoke about how abortion prevented his life from being derailed when he and his girlfriend accidentally got pregnant when he was 15 years old.

During a press conference in front of City Hall on Friday, the mayor described his experience, called for Democrats to expand the Supreme Court and pledged New York City would provide aboritons for those who don’t have access traveling from out of state.

Adams’ girlfriend made the decision to have an abortion after he was arrested at 15.

“She said ‘Eric, you’re arrested, you’re not going to school, what future is this baby going to have,’” Adams recalled. “She made the decision that was smart for both of us, she made the right call because she was empowered, she was in control.”

Other members of Adams’ administration also spoke at the event on how the bodily autonomy afforded by Roe v. Wade protected them and allowed them to live their life with agency.

“Being a mother is the best job I’ve ever had, and I’ve loved it so much. But when I was 18 years old, I was not ready to be a mom,” said Deputy Mayor for Health and Human Services Anne Williams-Isom. 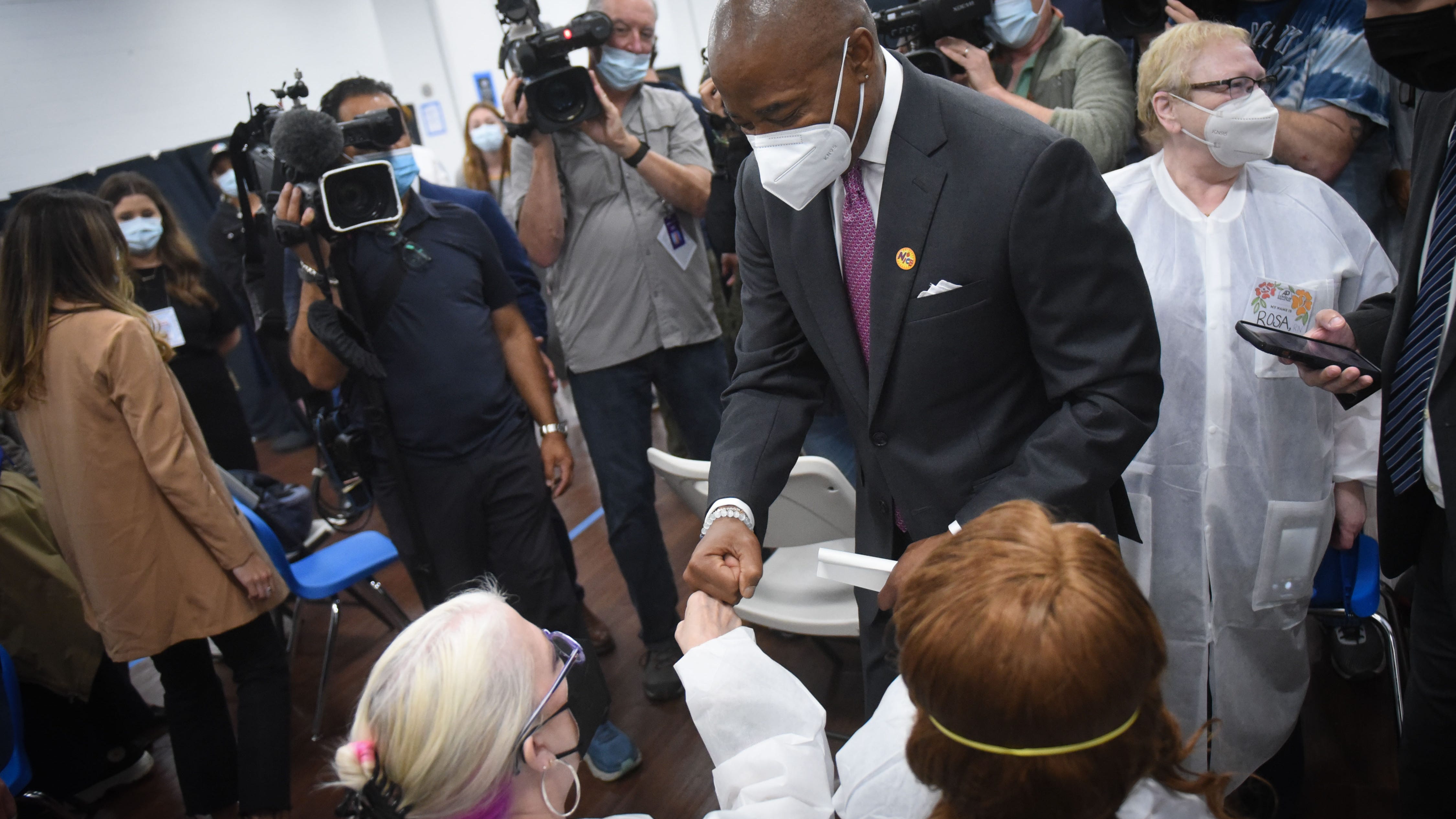 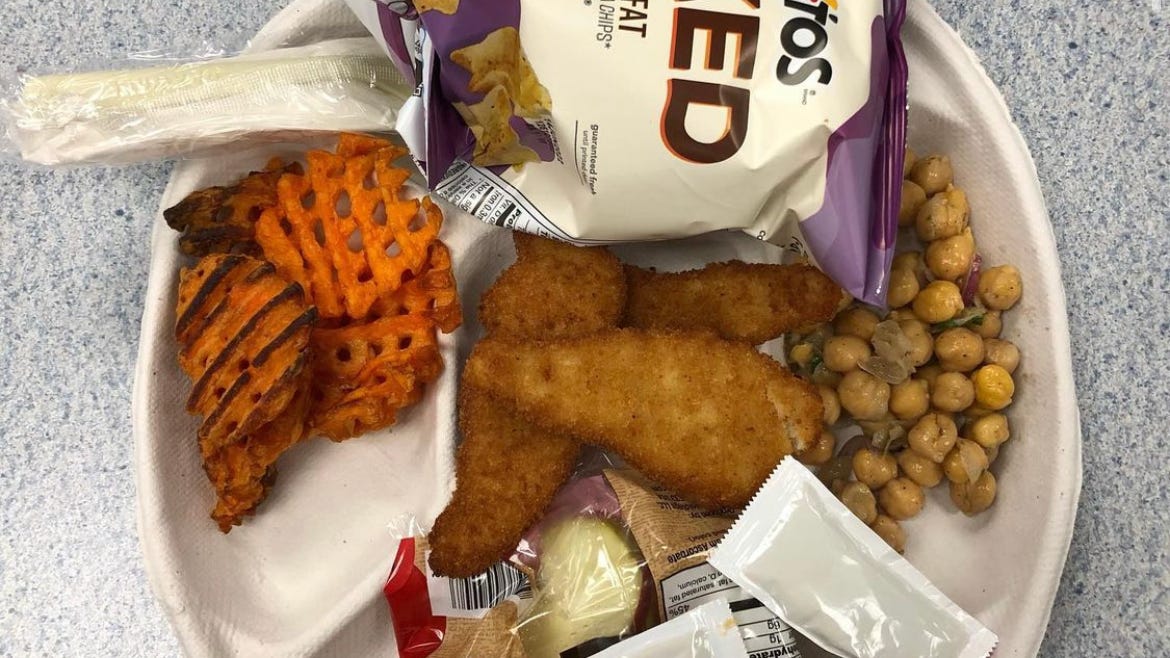 Adams wants to make school meals healthier despite some unpopularity