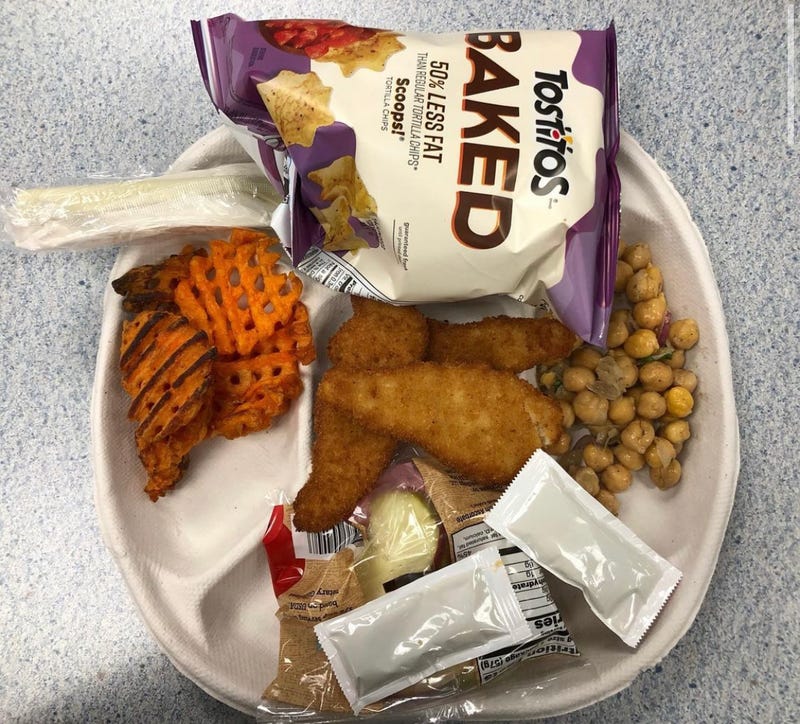 NEW YORK (1010 WINS) — At a press conference on Tuesday, Mayor Eric Adams took the opportunity to defend healthy school lunches despite recent criticism of the food on social media.

“We cannot be afraid [of] those people who are the loudest and say, ‘We should not be giving our children healthy food,'” Adams told reporters.

“This mission is political suicide. Every time I take away a hot dog I lose a vote,” Adams said.

The instagram account which posts photos of the sad school lunch which was referenced during the press conference is ran by a student at the Baccalaureate School for Global Education in Queens. But NYC Schools Chancellor David Banks said the less-than-flattering food pictures on the page are not the norm. 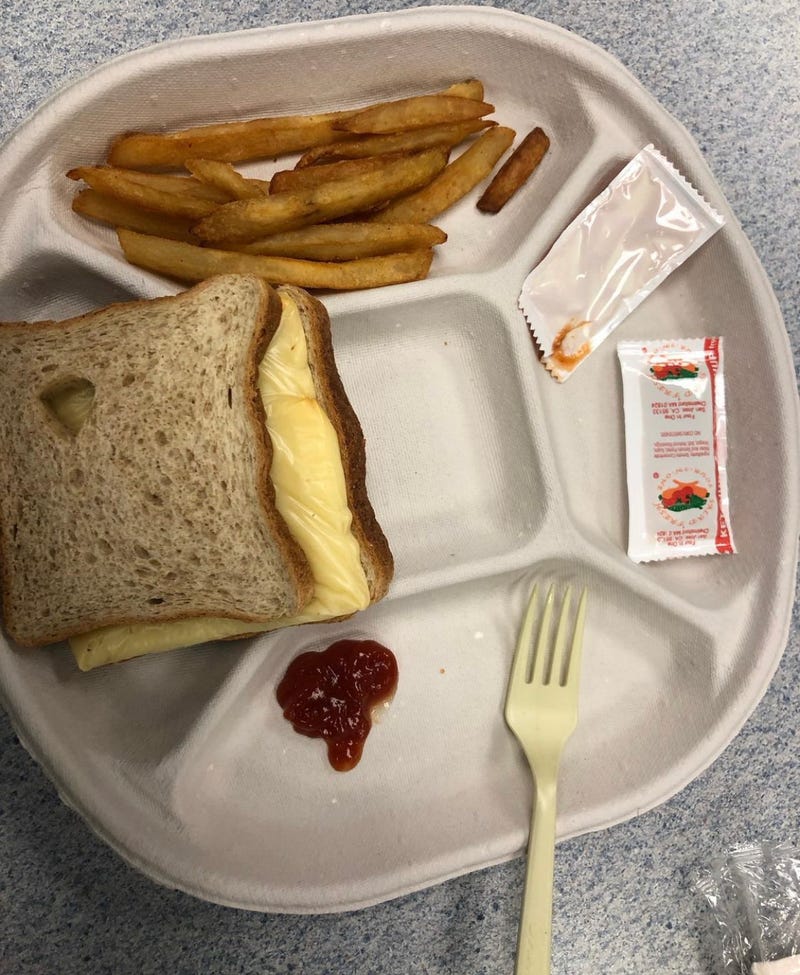 “We do not get students saying ‘oh my god, the food is just horrible.” Banks said. “They're seeing a transition. They're part of this transition and feeling great about it. But those are not the stories that actually make it to the news.”

Adams assured the public his office is catching on and evolving.

“We want to continue to do the taste testing that the chancellor was talking about,” Adams said.  “We want children to come up with ideas as well. We want them to create their own meals. We want them to be culturally sensitive.” 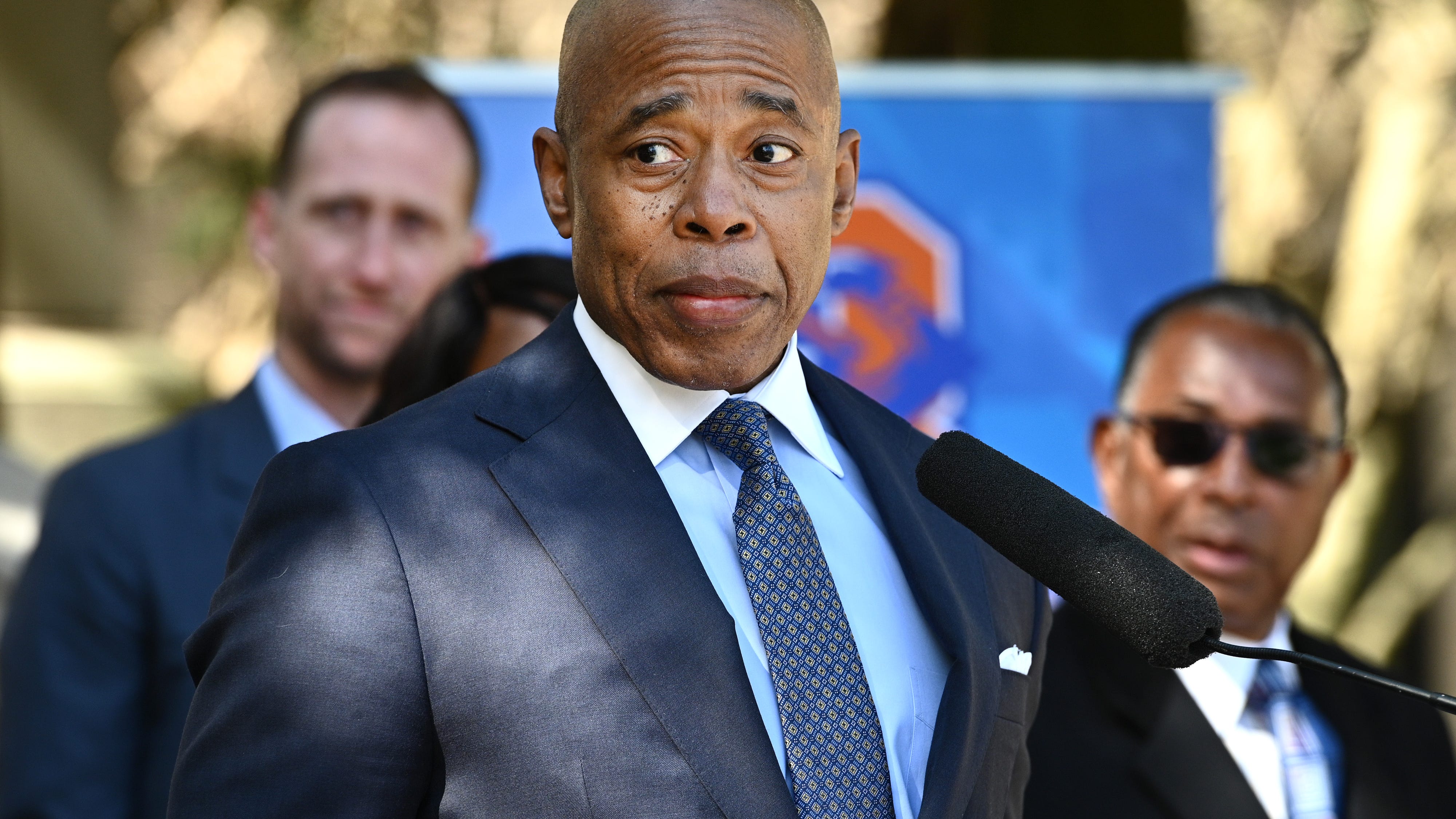 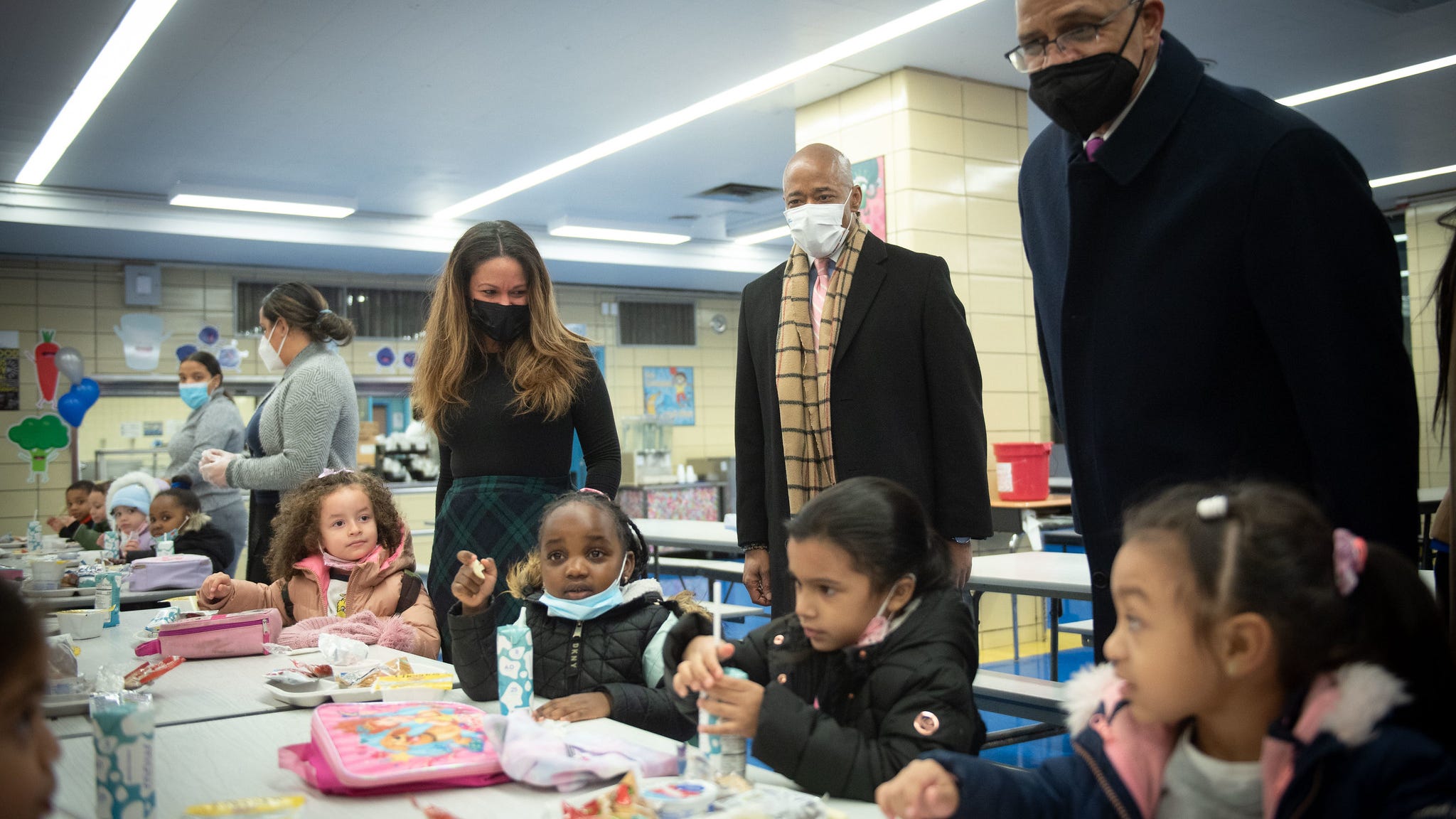 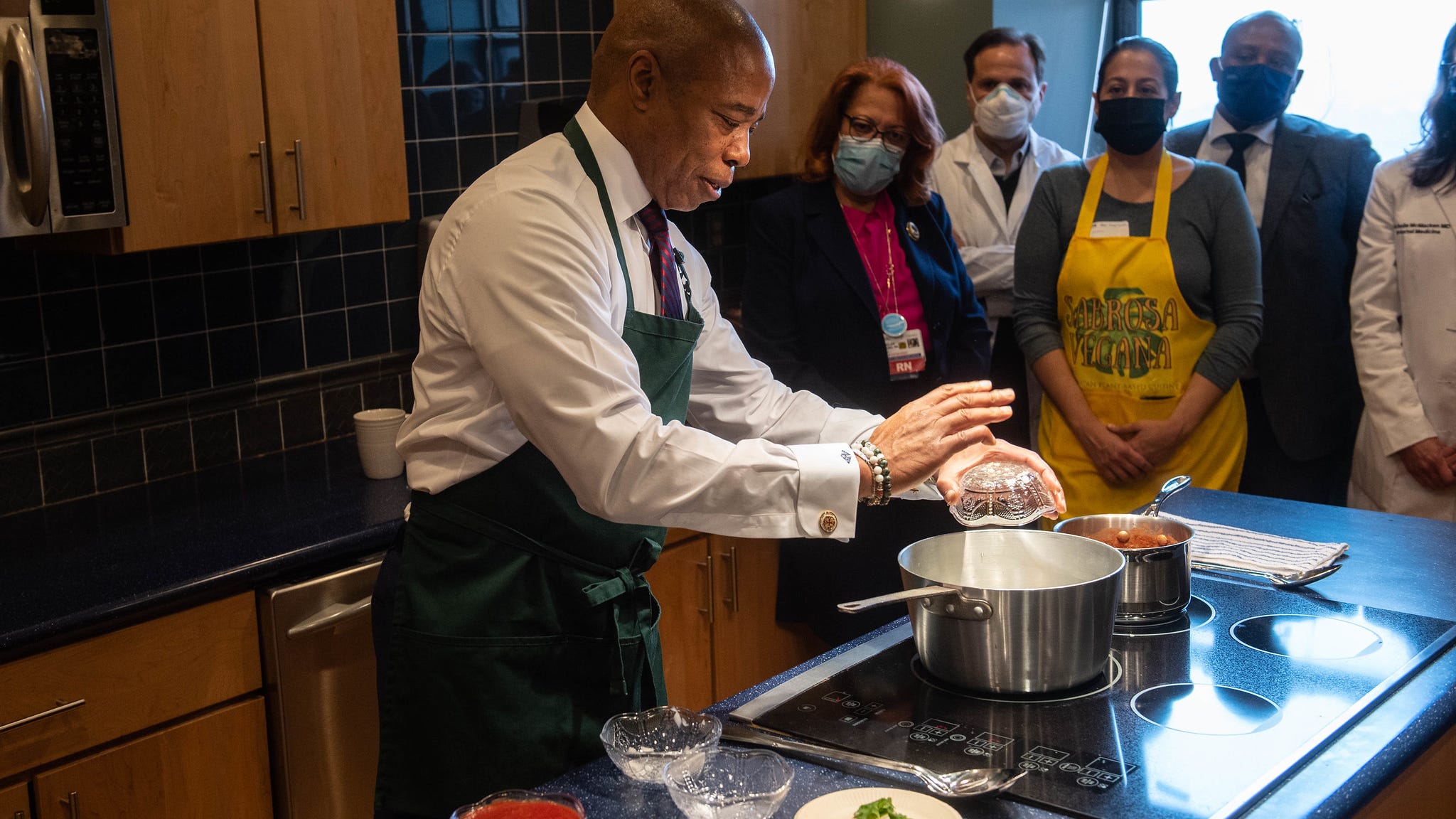