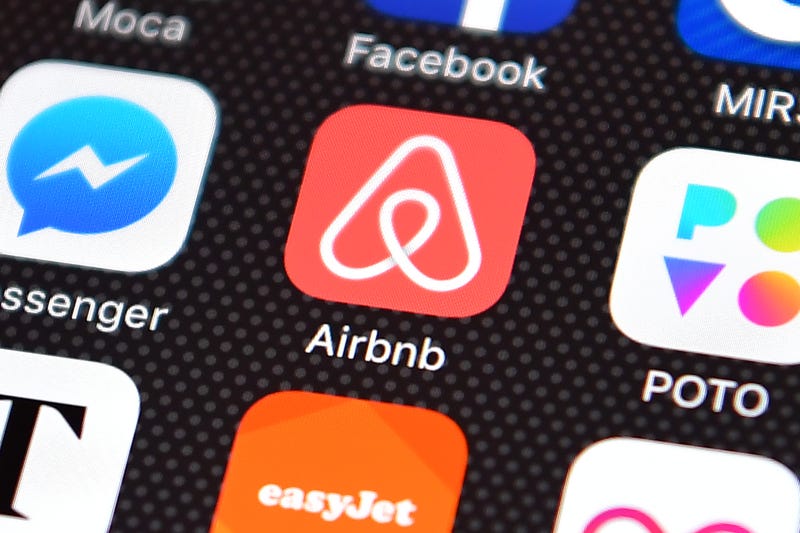 NEW YORK (1010 WINS) — An attacker with a duplicate set of keys raped a tourist at knifepoint inside a Midtown Airbnb in 2016 — and the company paid the woman $7 million as part of a settlement, according to a new report.

The 29-year-old Australian woman and her friends rented an apartment on West 37th Street, near Times Square, through Airbnb on New Year’s Eve in 2015, Bloomberg Businessweek reported.

When the woman returned to the apartment alone after ringing in the New Year at a bar, a man who had been “standing in the shadows” shoved her onto a bed and sexually assaulted her, the outlet reported.

The man returned to the apartment an hour later, as NYPD officers were taking a report, according to the outlet.

When the officers arrested him, they discovered a set of keys to the apartment inside his backpack, the outlet reported.

Airbnb ultimately “relocated the woman to a hotel, paid for her mother to fly in from Australia, flew them both home, and offered to cover any health or counseling costs,” according to the outlet.

The company also reportedly paid the woman $7 million as part of a settlement in which she agreed to keep quiet about the settlement and not blame Airbnb or the host for the sexual assault.

An Airbnb spokesman told the outlet the woman “is able to discuss whether she holds anyone responsible,” adding that the company’s response was meant to support the woman following a “horrific attack.”