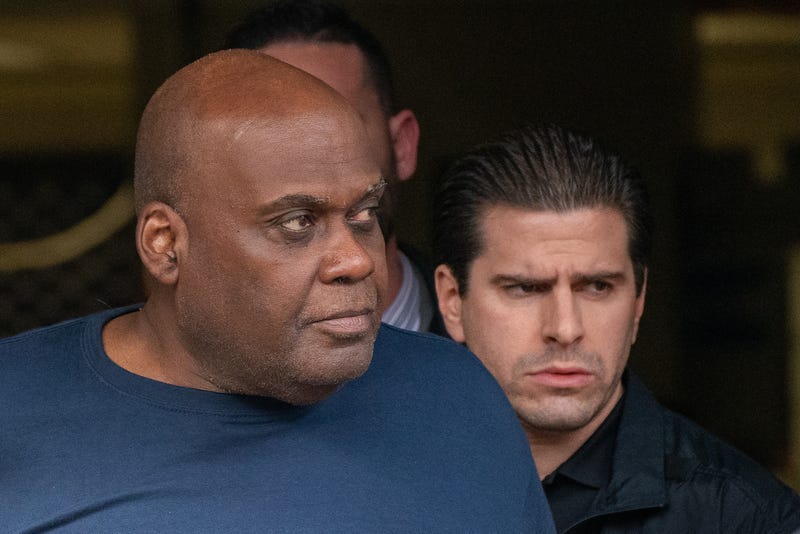 Suspect Frank James is escorted out of the 9th Precinct by police after being arrested for his connection to the mass shooting at the 36 St subway station on April 13, 2022. Photo credit David Dee Delgado/Getty Images
By Curtis Brodner

NEW YORK (1010 WINS) — A Brooklyn Federal Court judge on Wednesday ruled that Frank James, the man accused of shooting 10 people on a Brooklyn subway car in April, can be forced to appear in court.

The ruling, which Judge William Kuntz made unprompted by prosecutors, comes after 63-year-old James missed a court date on Oct. 12. He has appeared in court voluntarily since that missed court date.

James has been held at the Metropolitan Detention Center in Brooklyn since his arrest on April 13.

He faces charges of committing a terrorist attack on a mass transit system and discharging a firearm during a crime of violence.

His trial is scheduled to start on Feb. 27. 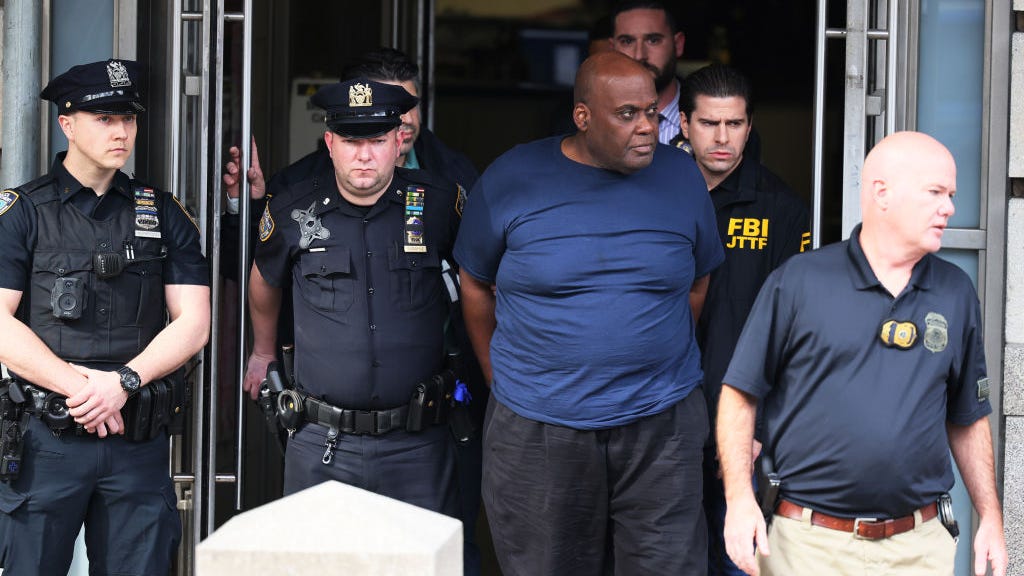 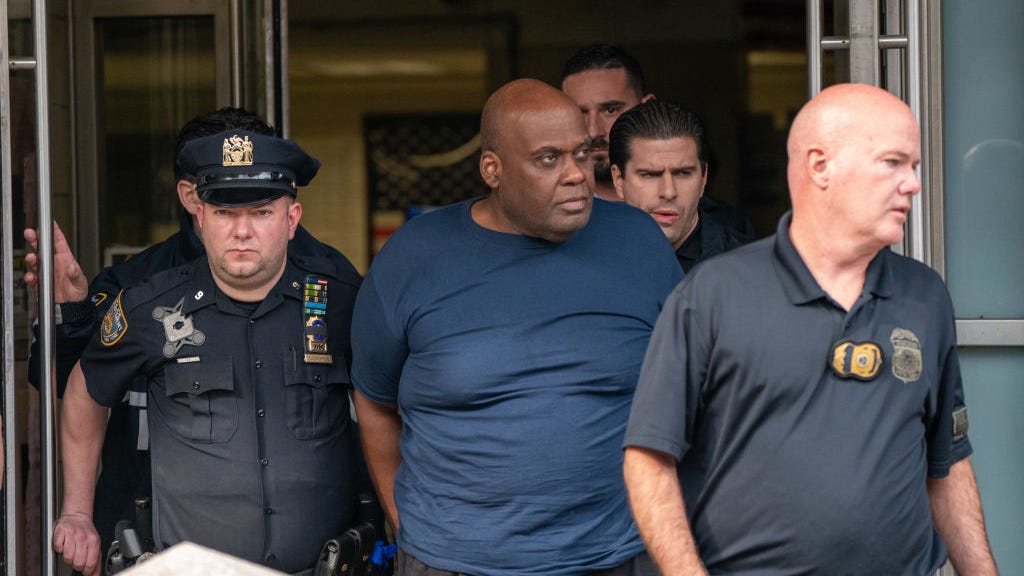