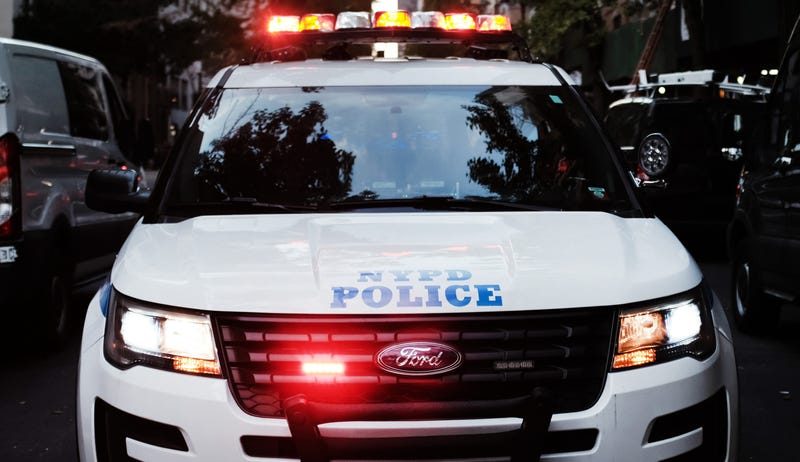 A 15-year-old boy was beaten in Queens and a 52-year-old woman was almost pushed onto subway tracks in Brooklyn on Saturday, police told the New York Post.

The boy was attacked by five other teens on 99th Street, near 62nd Avenue in Rego Park, around 3 p.m., according to the report.

One of the teens made a racist remark to the victim before the group punched him in the head, police said.

The teen was reportedly hospitalized in stable condition at Booth Memorial Hospital.

Less than a half-hour later, the 52-year-old woman was nearly pushed onto the tracks at the Myrtle Avenue–Broadway station in Bedford-Stuyvesant, police said.

Another woman pushed the victim towards the tracks twice while making unknown remarks, but “a good Samaritan prevented her from falling,” police told the Post.

Three teens were arrested and two more are being sought in the Queens attack. Police are still searching for the woman in the Brooklyn attack.

Asian man gets 9 stitches after hate-crime attack in Manhattan: police