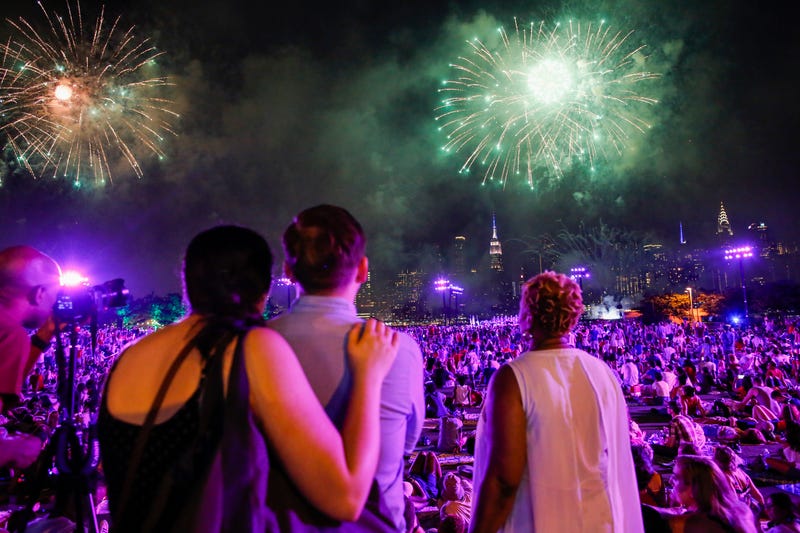 NEW YORK (1010 WINS) – The Macy’s Fourth of July fireworks show will return as a live event with crowds this summer after the show was “reimagined” last year because of the pandemic.

Macy’s described its 45th annual show as a 25-minute “jaw dropping pyrotechnic salute to American bravery and optimism in an incomparable barrage of color, light, shape and sound.” It said the “epic celebration will inspire a renewed sense of hope and optimism among our fellow New Yorkers and viewers nationwide” after last year’s celebration was scaled back significantly due to the coronavirus.

Will Coss, executive producer of the Macy's fireworks show, said more than 65,000 shells and effects will be launched from five barges lining the East River off midtown Manhattan on Sunday, July 4 at 9:25 p.m.

“It all starts with a spark,” Coss said. “America’s biggest Independence Day celebration is going to come to life against the incredible New York City skyline.”

A two-hour entertainment special will air on NBC at 8 p.m. It will feature performances by Black Pumas, Coldplay, OneRepublic, Reba McEntire and more.

The fireworks show will include a score by vocalists, a military band and an orchestra, Macy's said.

If you plan to watch the fireworks in person, you can only listen to the live musical score in one place: 1010 WINS. 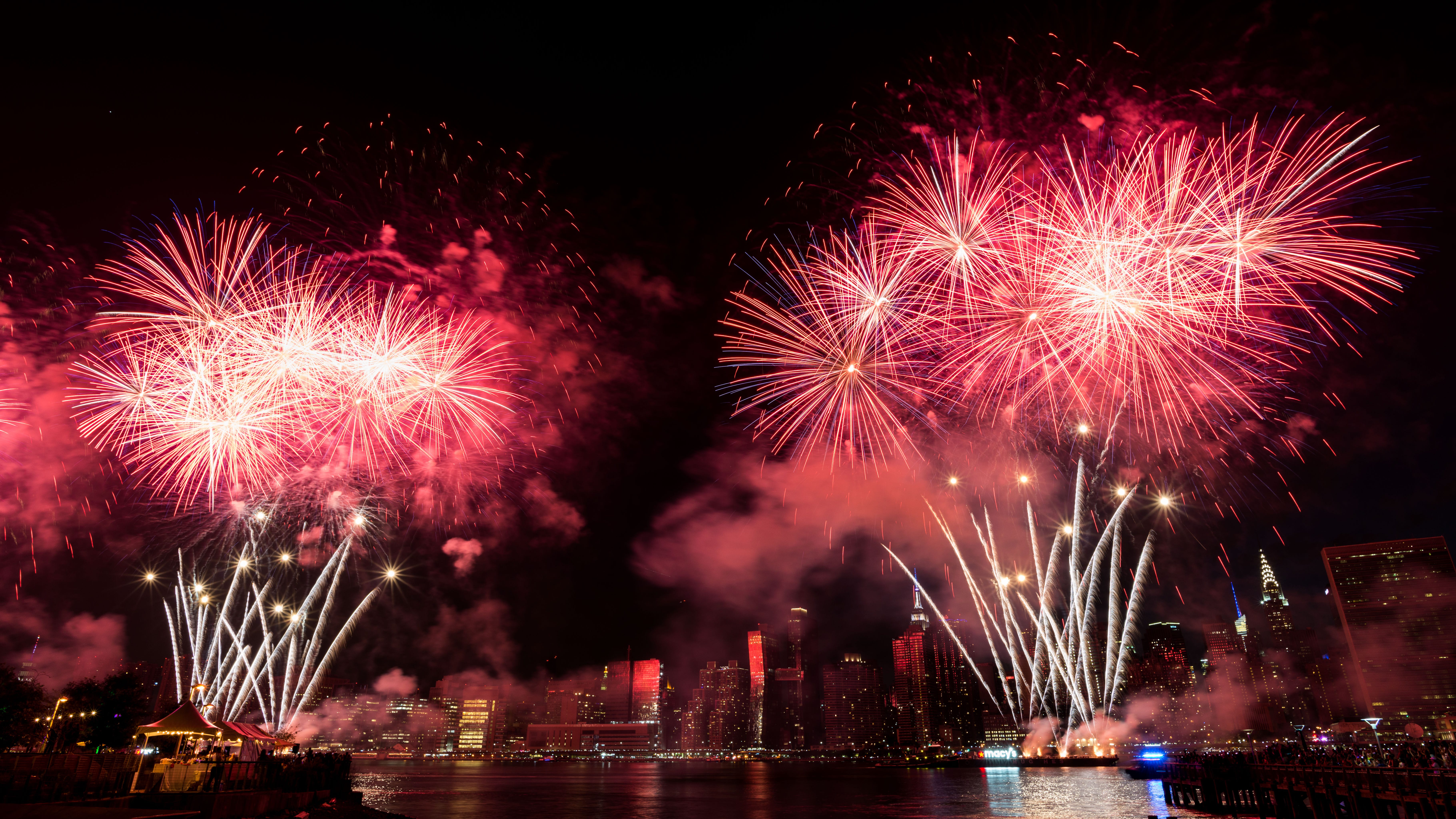 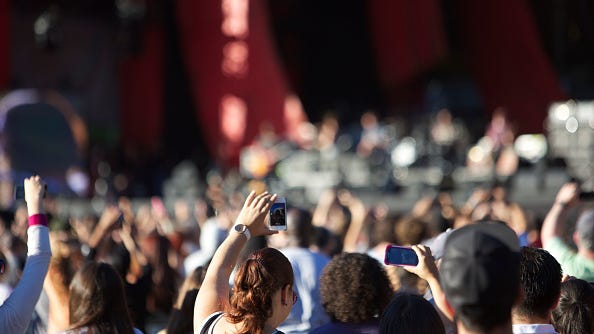 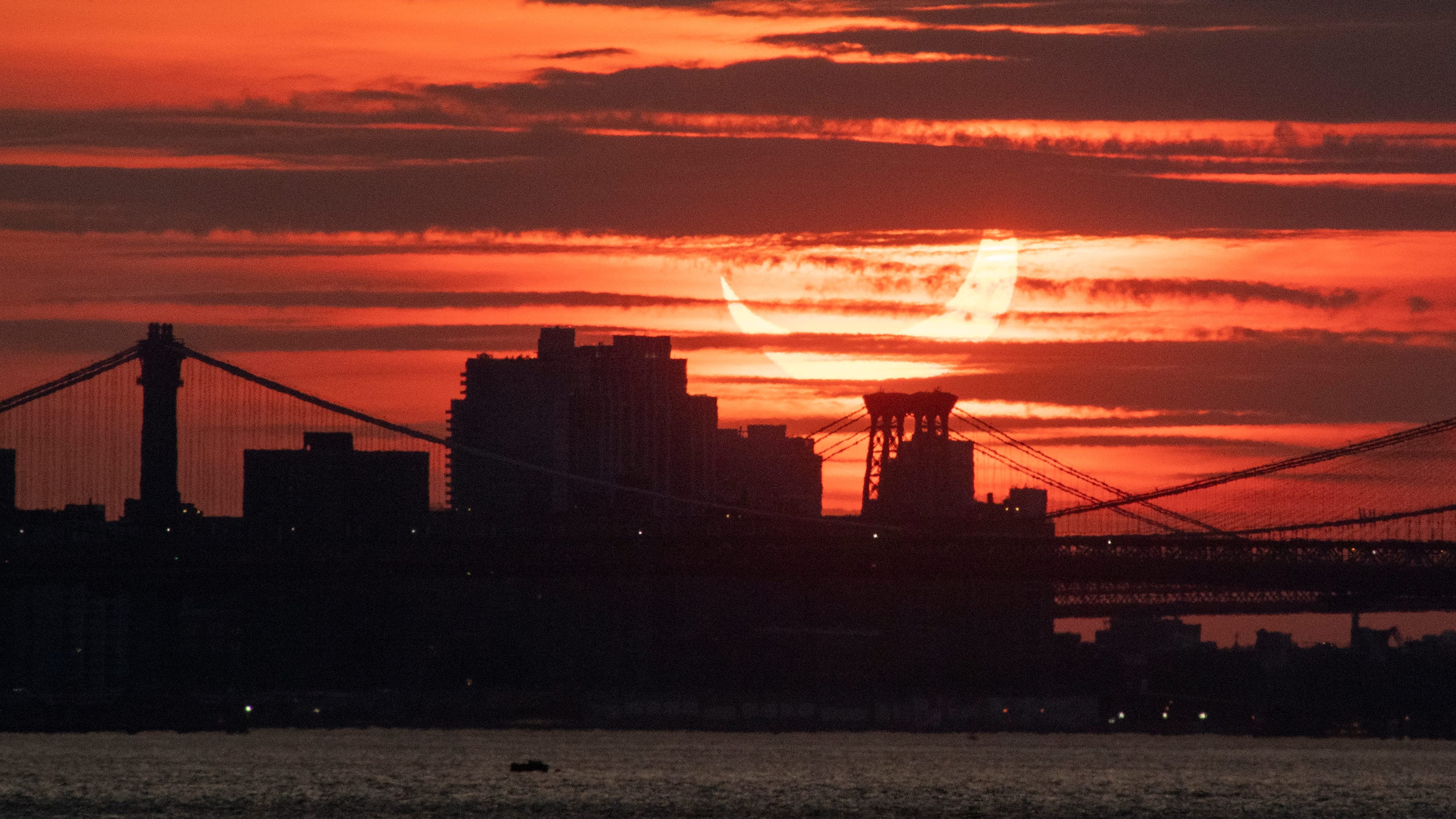