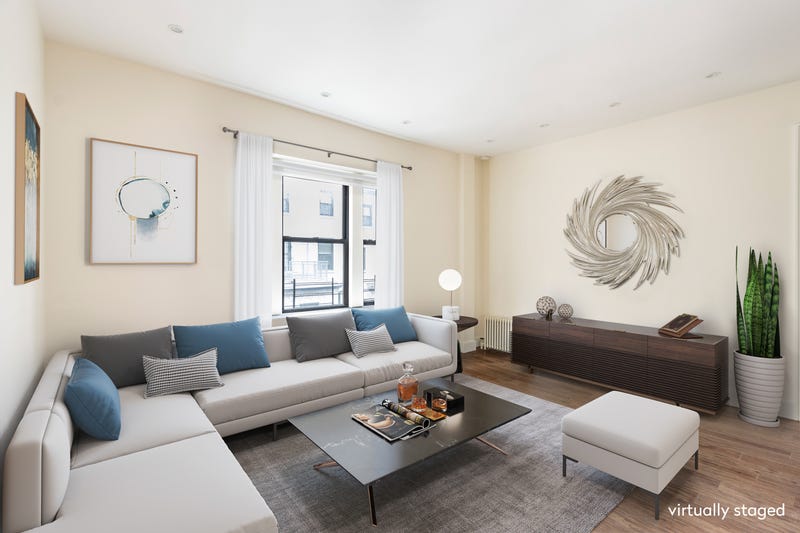 NEW YORK (1010 WINS) -- Barack Obama may most famously be a former resident of Washington, but during the 1980s, he was a New Yorker -- and now, the Morningside Heights apartment he rented and shared with roommates while studying political science at Columbia University is on the market for $1.45 million. 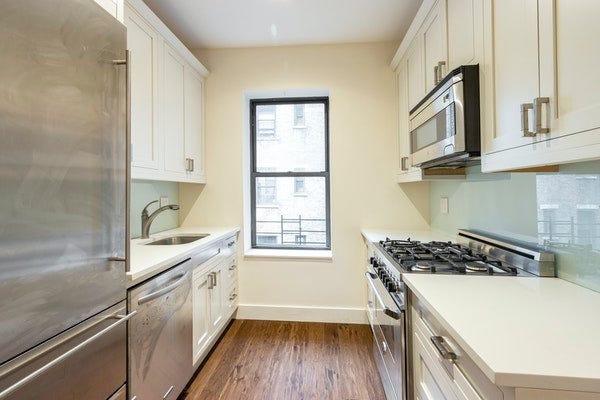 The 3-bedroom, 2 bath co-op is located at 622 West 114th Street, between Riverside Drive and Broadway, and is listed with Brown Harris Stevens. And obviously, the apartment has been renovated since Obama lived there, and the apartment in these photo is staged. 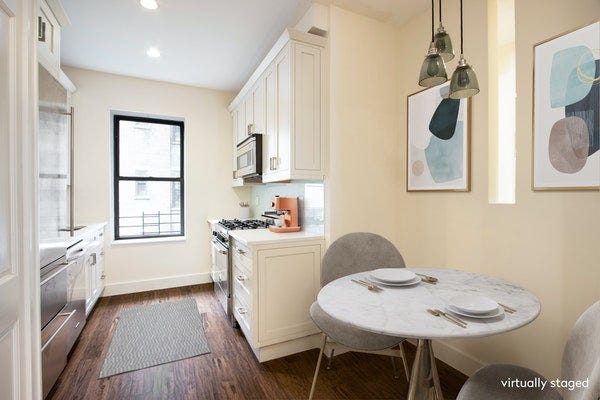 According to the listing, the apartment in Revere Hall, a six-story, 39-unit building built in 1907. And on walk-up or stroll to the laundromat here: the building has an elevator and laundry room. 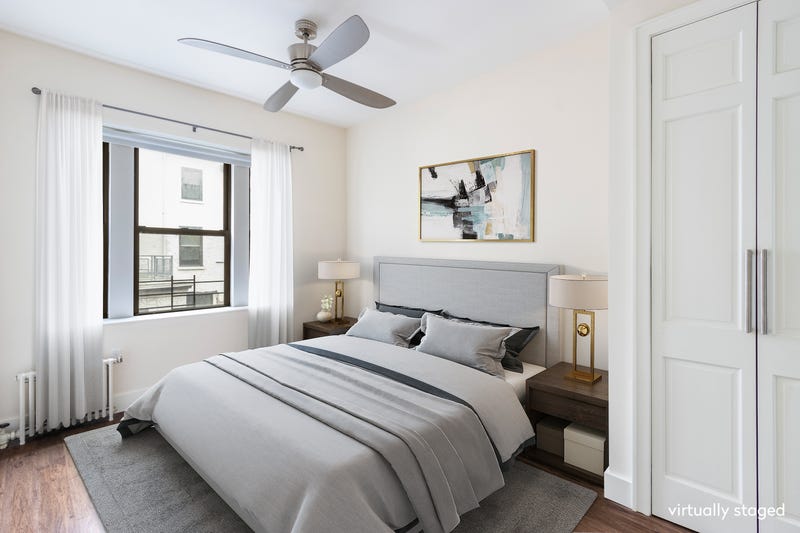 One of the bedrooms at at 622 West 114th Street, the apartment where Barack Obama lived while attending Columbia University. Photo credit Brown Harris Stevens

"Meticulously renovated and maintained, this three-bedroom apartment is move-in ready," the listing reads. "Facing South, with high ceilings and large windows, enjoy an abundance of light and air, peace and quiet on this tree-lined stretch of Morningside Heights! Low maintenance, low mortgage rates, and beautiful condition make this a special opportunity." 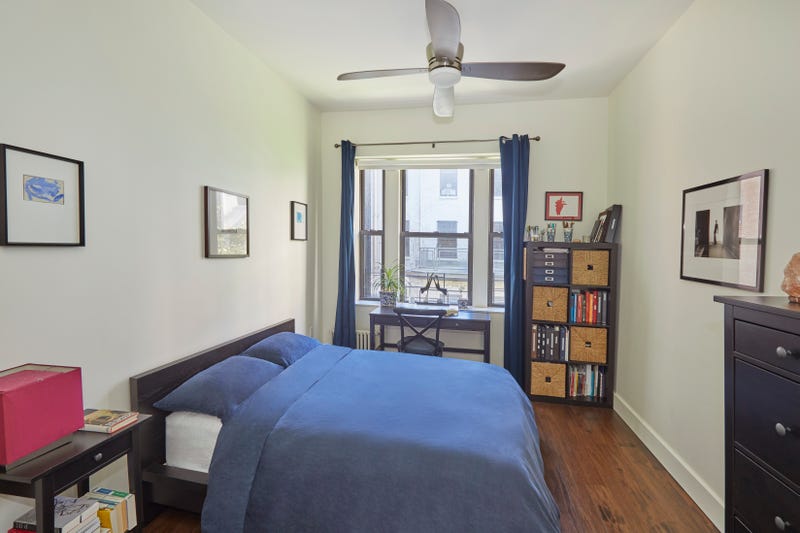 One of the bedrooms at at 622 West 114th Street, the apartment where Barack Obama lived while attending Columbia University. Photo credit Brown Harris Stevens