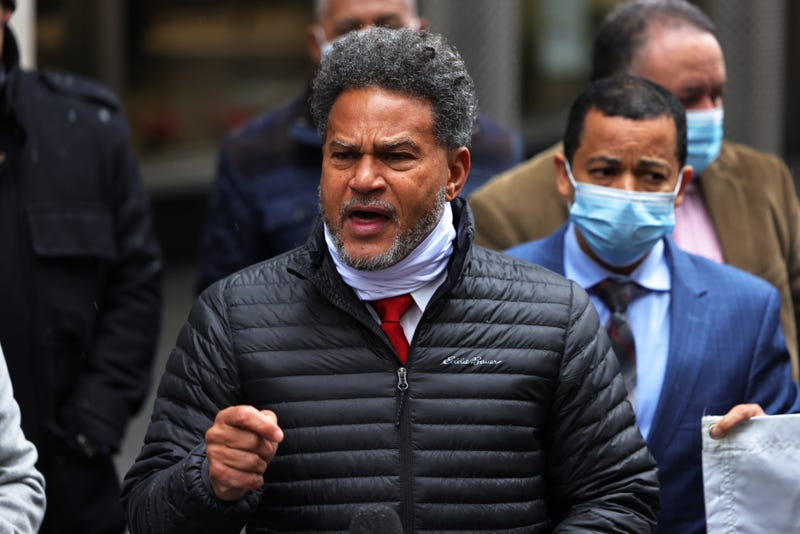 NEW YORK (1010 WINS) -- A self-described “urban Republican” who advocates for New York City’s taxi drivers and bodega owners is considering running for mayor, according to a report.

Fernando Mateo, who for years served as the head of the state Federation of Taxi Drivers, has “been asked to consider running for mayor,” he said in an interview with the New York Post.

“It’s something I’m considering, given the condition the city is in,” he added.

Mateo, who also advocates for bodega owners through his work with the Bodegas Association of America, told the outlet New York City needs a leader “who has out-of-the-box experiences.”

He will seek the Republican nomination, he noted.

“We don’t want another mayor for four or eight years who acts like Bill de Blasio,” he said. “The Democratic Party has lost touch with what New York City is.”