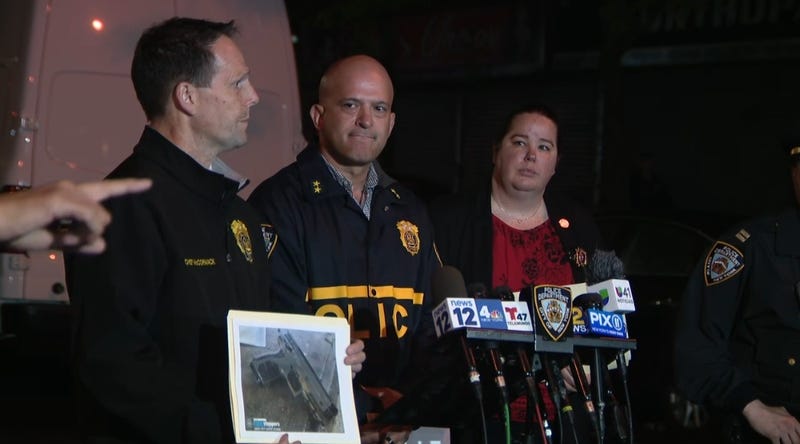 At a press conference, police hold up a picture of the airsoft gun they say officers retrieved after shooting a man to death in the Bronx. Photo credit NYPD
By Curtis Brodner

The shooting took place near the intersection of Seneca and Hunts Point Avenues around 7 p.m., according to police.

Two narcotics detectives were carrying out an unrelated investigation when they heard a dispute in which one man said he was going to his vehicle to get a gun, police said at a press conference.

Watch as NYPD executives provide an update on the police involved shooting in the Bronx. https://t.co/tmZXfRpZbh

The man emerged from his car with an airsoft pellet pistol with the appearance of a real gun, based on a picture the NYPD shared at the press conference.

The officers said they shouted “Police. Don’t move,” before the man reportedly fired the airsoft gun once in their direction.

The officers then shot the man 10 times, authorities said.

Emergency responders took him to Lincoln Hospital, where he was pronounced dead.

Two officers went to the hospital to be treated for tinnitus, according to the NYPD. 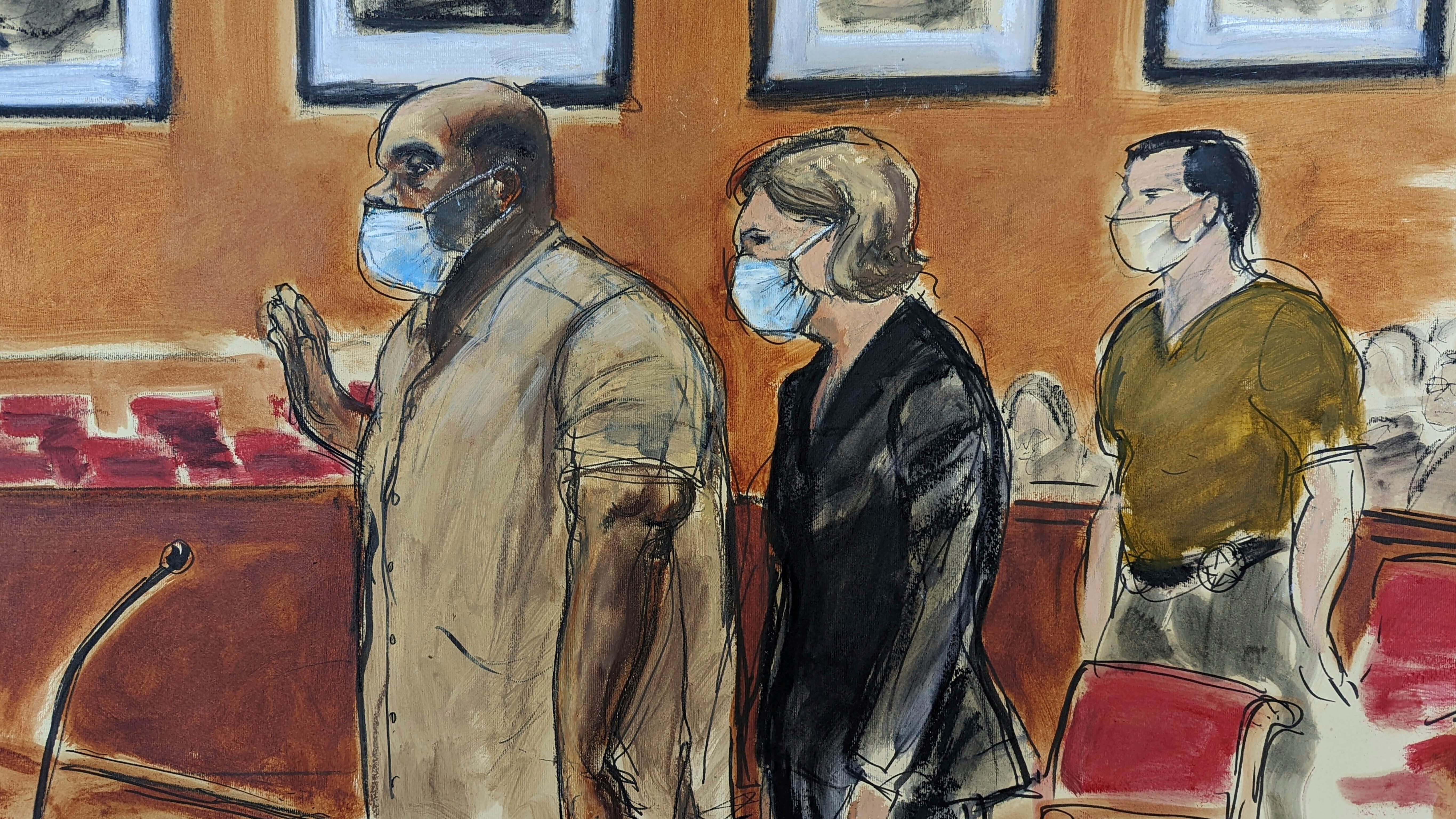 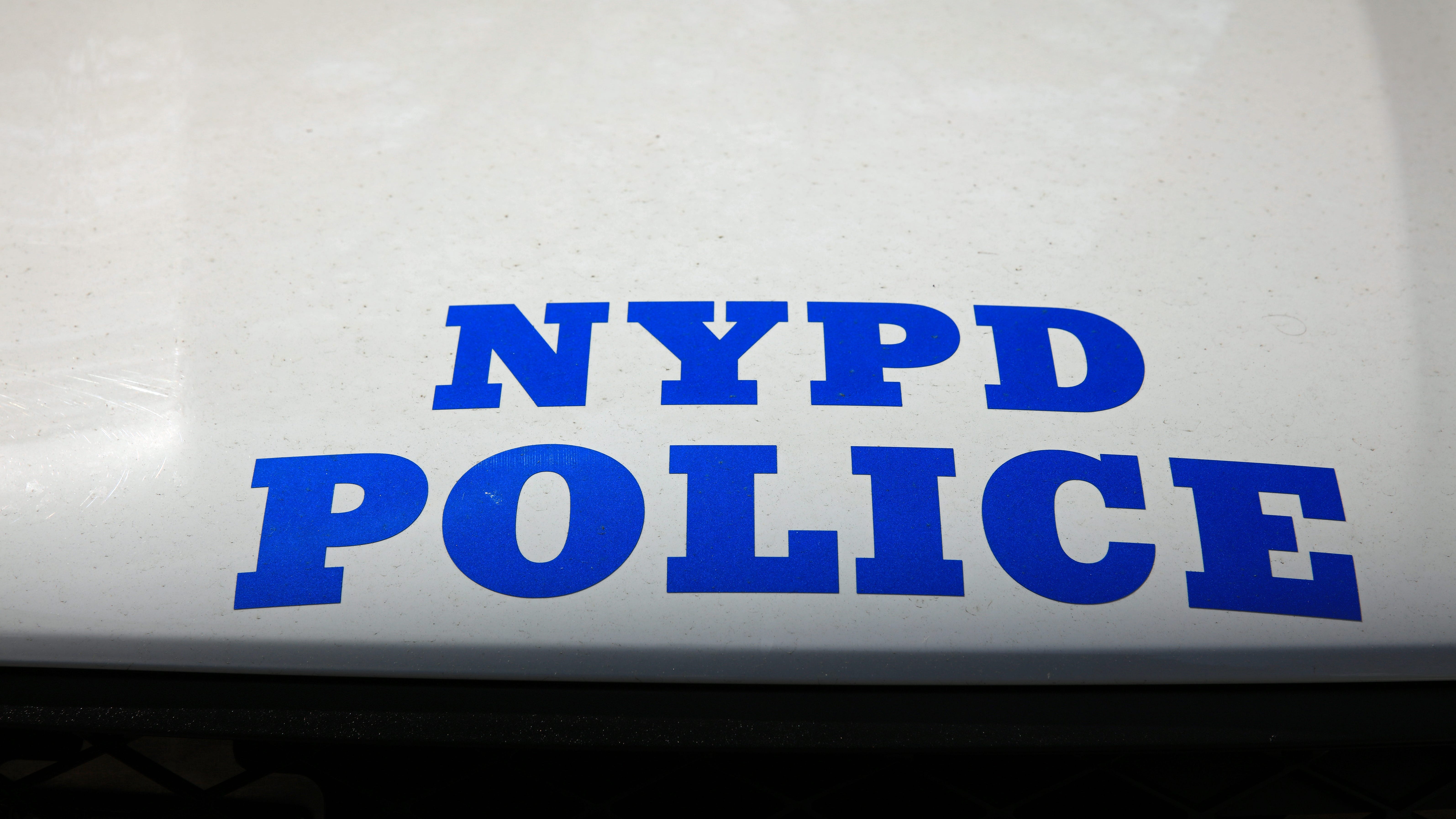